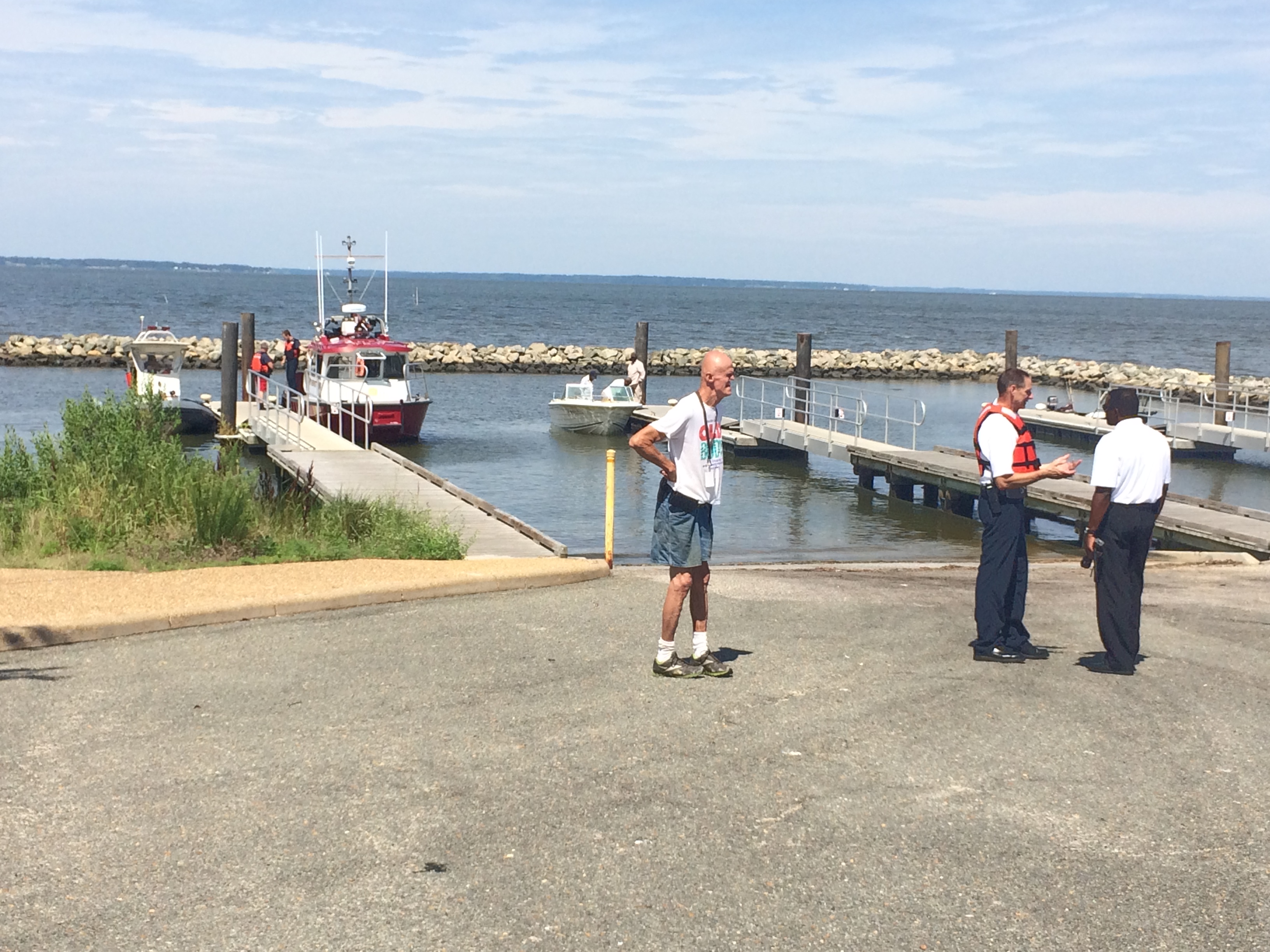 The incident happened near Huntington Beach around 10 a.m.

Officials said two people had to be rescued and taken to the hospital but they are expected to be okay.

A Marine Incident Response Team was doing training in the water nearby and noticed the overturned boat, officials said.

One of the team members had to be taken to hospital as well but is also expected to be okay.

“They jumped into action quickly. We had one individual that they pulled out of the water, the person was not breathing, no heart rate and they started CPR and fortunately we got him back. There was another individual that was also transported for exhaustion,” Newport News Fire Battalion Chief David Lewis said.

Officials said they do not know the cause of the boat overturn yet but did mention they were far out in the water.