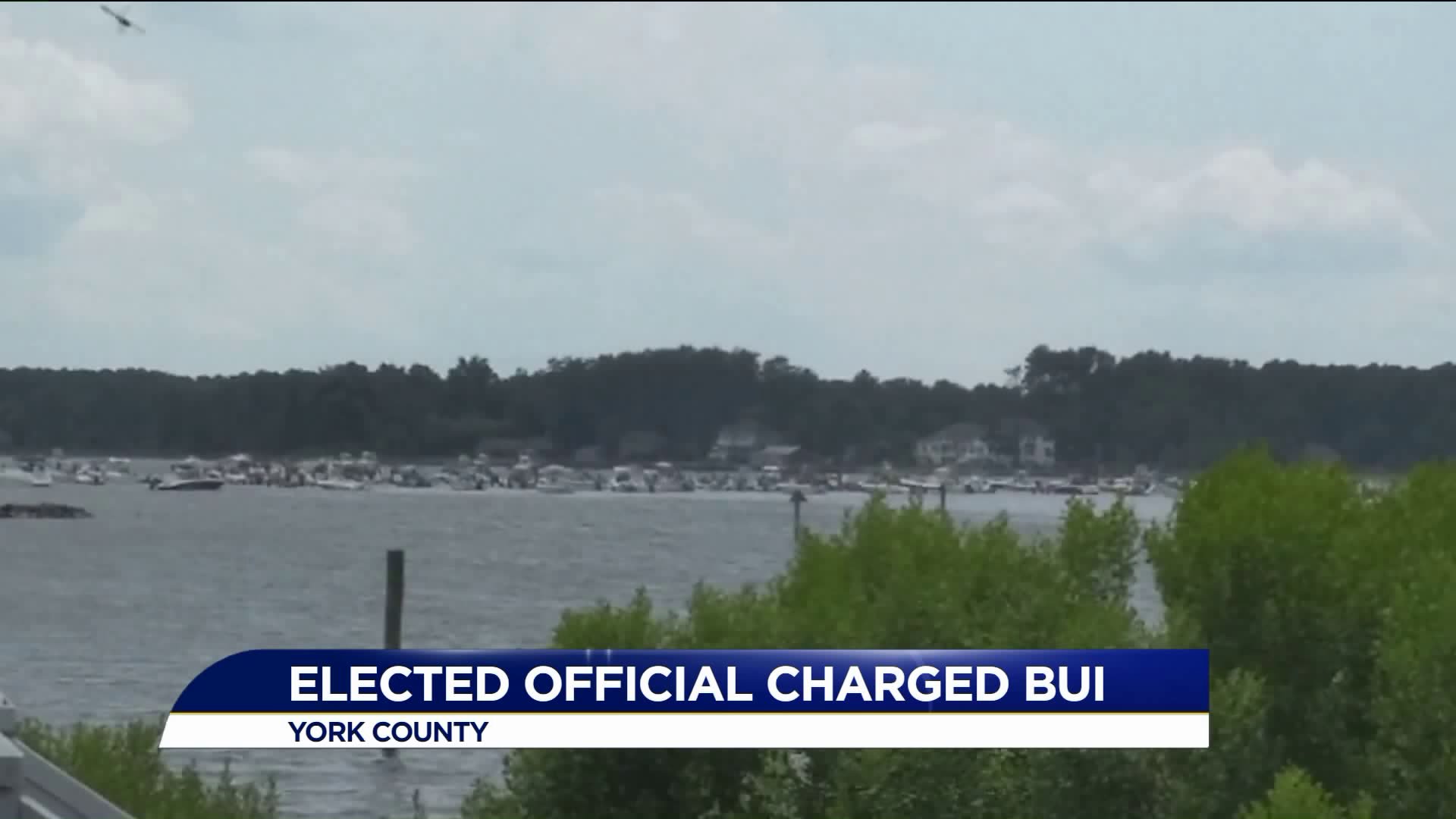 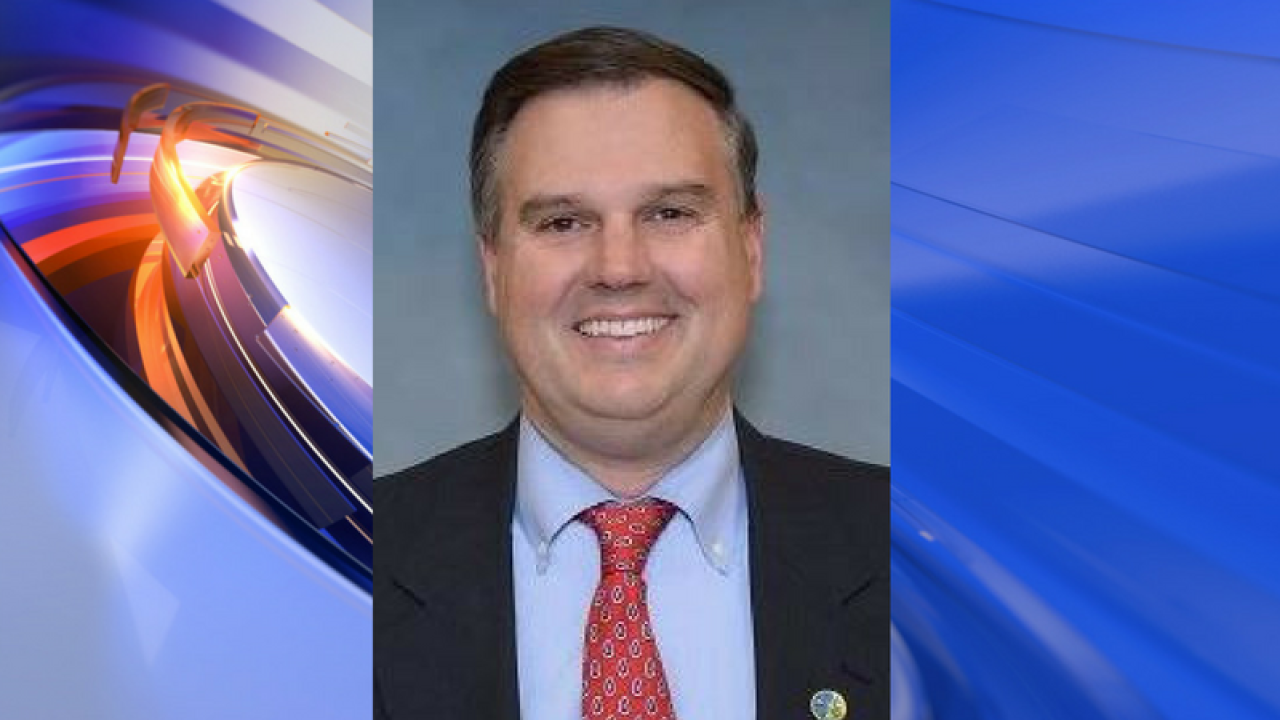 SEAFORD, Va. - A supervisor on the York County Board of Supervisors was found not guilty for drinking and operating his boat in June 2018.

Chad Green learned of the verdict when he appeared in York General District Court on March 20, 2019.

Below is the outcome of each charge:

According to the Virginia Marine Resource Commission, the arrest happened around 10:15 p.m. on June 23, 2018.

Officials said Green was leaving the Poquoson River on his personal vessel when the Marine Police tried to stop him for having lights out.

Neighbors said there was a large party held at the duck blind at Chisman Creek that weekend and Green was attending that before he was approached by Marine Police.

Neighbors told News 3 he refused to stop and once they finally caught up to him, he was charged with being intoxicated and operating his boat.

Green was taken into custody and taken to the Virginia Regional Jail, officially charged with boating under the influence, no white lights, refusal and failing to stop his boat.

News 3 learned Green was processed and released. We attempted to speak to Green at his residence but he did not answer the door. Neighbors did not want to talk on camera to us about the charges.

Green released a statement shortly after the incident:

This past Saturday night I went by boat to dinner with my wife and her friend at a local waterfront restaurant. On our way home I noticed a VMRC boat had turned their lights on. Initially, I did not know that they were approaching my boat as there were many boats on Chisman Creek. Once I realized they were approaching us, I signaled VMRC that I was going to my lighted dock(approximately 500 feet away) for their stop for both of our safety. It was never my intent to give the impression I was evading them. I have a great respect for the men and women of law enforcement and apologize for any misunderstanding. Alcohol was involved and I did make errors in judgment and want to acknowledge that I will accept any and all responsibility for my actions and will work every day to do better to serve the people of York County.