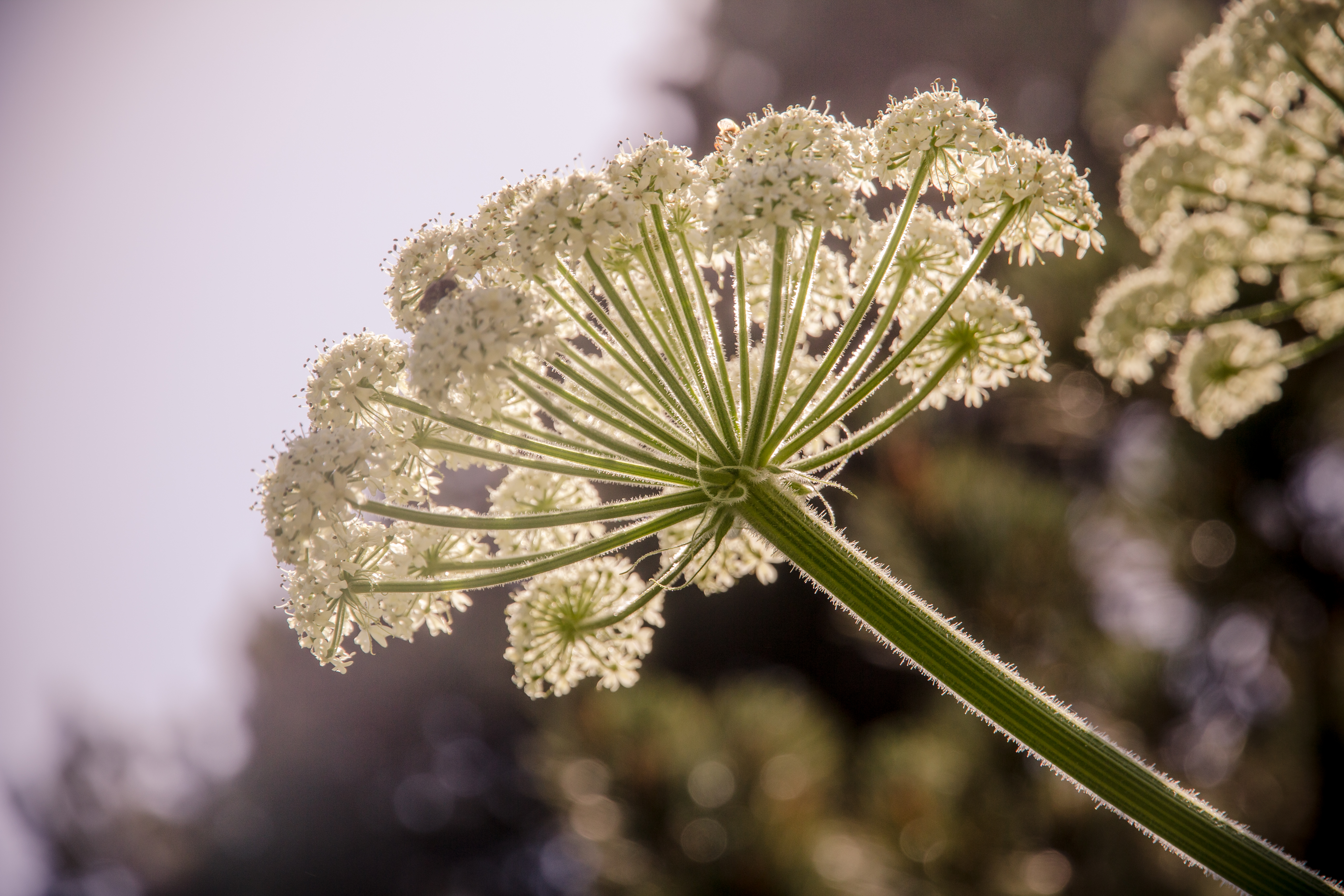 We told you about Giant hogweed sightings in Virginia and now the plant has been confirmed in the Commonwealth.

Virginia Tech and Virginia Department of Agriculture and Consumer Services (VDACS) said although hogweed has been confirmed in multiple Virginia locations, experts at said there is no evidence the dangerous weed with toxic sap is spreading widely.

Virginia Tech experts have confirmed an additional site in Alexandria based on photographs.

“There’s not cause for widespread worry. It’s growing where it’s been planted from what we’ve seen. We see little evidence of it widely spreading,” said Virginia Tech’s Michael Flessner, an assistant professor and extension weed science specialist who has worked closely with Jordan Metzgar, curator of the Massey Herbarium at Virginia Tech, to identify that the plants are indeed Giant gogweed.

Virginia Tech said initial management measures have been taken at all four sites, and VDACS will follow up at the sites.

When exposed to skin, the sap from a Giant hogweed plant can cause severe skin and eye irritation, painful blistering and potentially permanent scarring. The plant is easily confused with other look alike plants such as cow parsnip, elderberry, and others. People who think they have found giant hogweed should take a digital photo of the leaf, stem and flower, being careful to avoid skin contact with the plant. Click here to report an online report if you are concerned about a plant.

Giant hogweed is a very distinct plant when set against Virginia landscapes and although it has some similar characteristics as cow parsnip, angelica and Queen Anne’s lace, its size sets it apart. It can grow up to 15 feet tall with leaves as large as five feet across but most plants identified in Virginia have been 5 to 10 feet tall, with largest leaves approximately two feet across. The white flower cluster contains 50 – 150 flower rays spreading up to two feet across. Giant hogweed also has purple splotches and coarse, sparse white hairs on the stem. The leaf is more incised and angular than cow parsnip, which giant hogweed’s closest look alike.