The crash was reported around 9:30 a.m. near the 500 block of Industrial Park Drive, officials said.

Newport News Police said a 62-year-old man has been taken to the hospital with non-life threatening injuries.

The train did not derail and there were no additional injuries.

The cause of the crash is also unknown at this time.

Industrial Park Drive is blocked in both directions. At 11 a.m. officials said the train was moving. 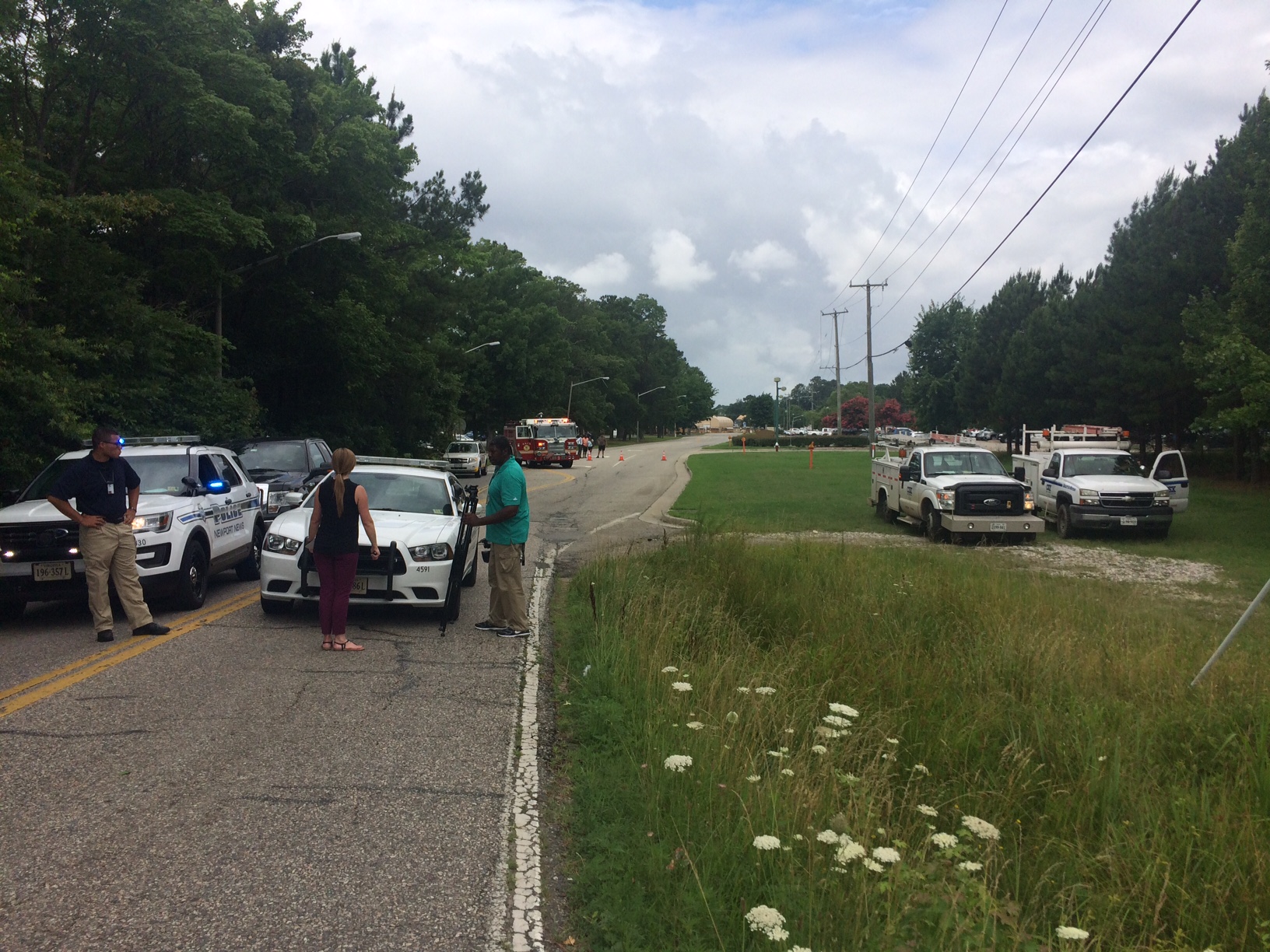