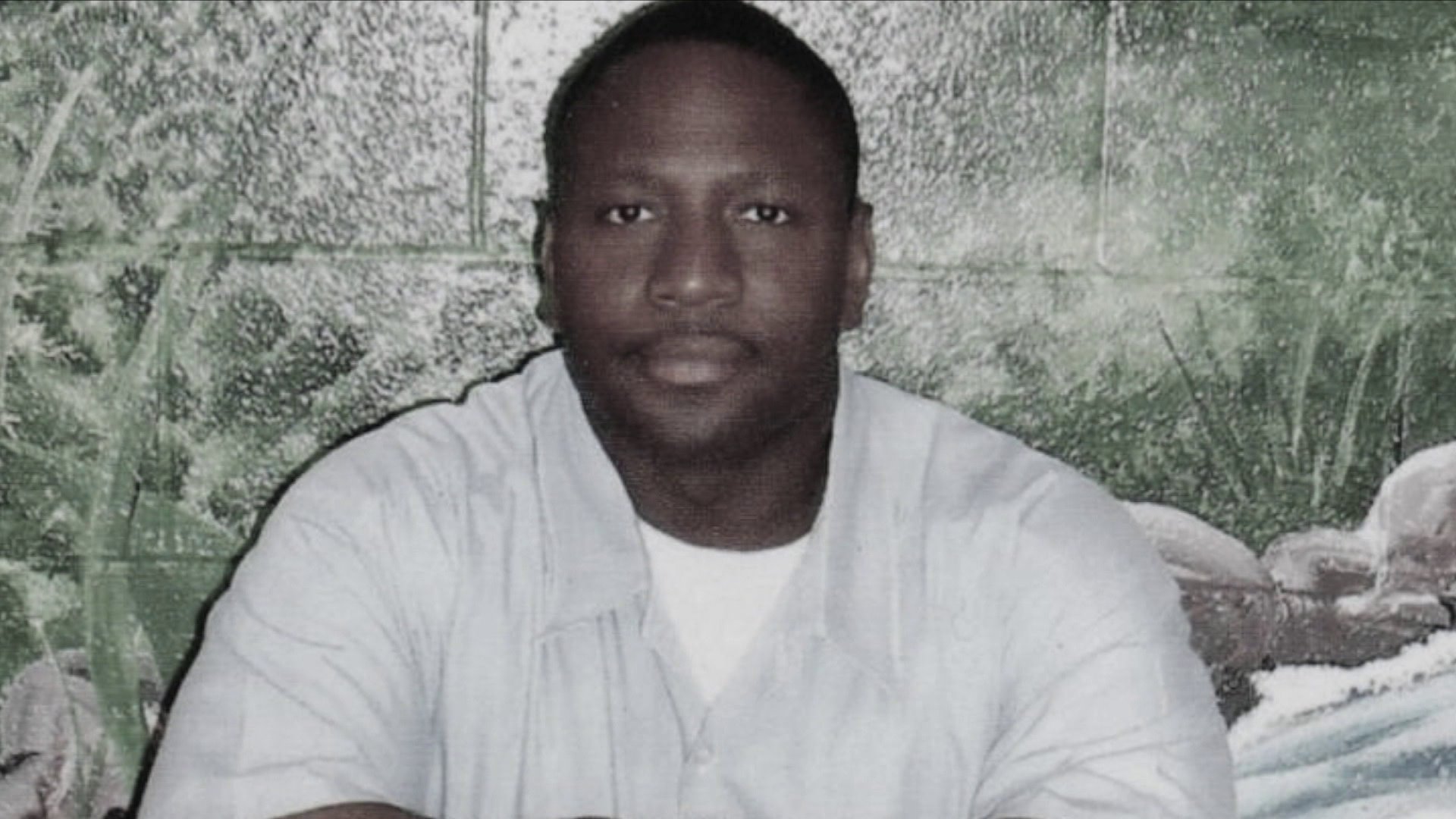 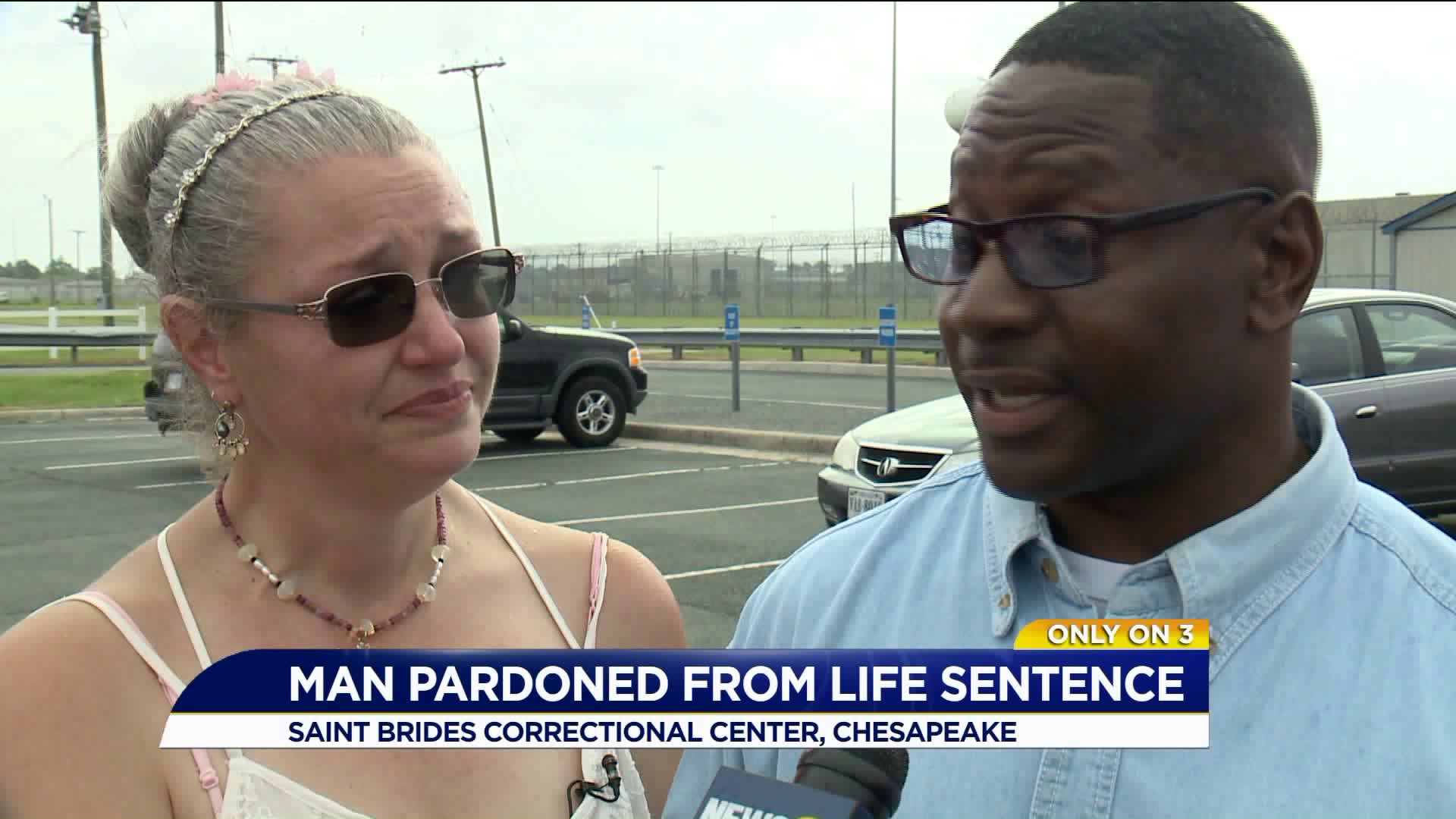 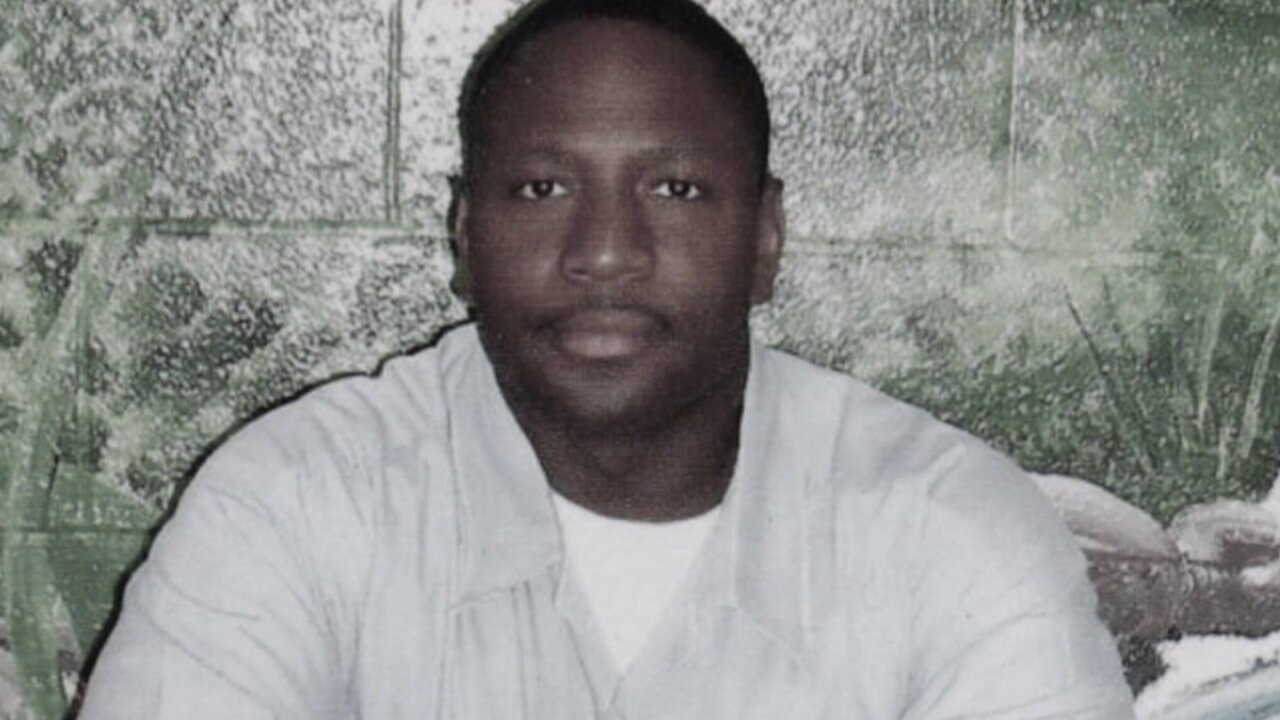 CHESAPEAKE Va. - It’s a momentous day for one man and his wife as he prepares to return to the world a free man after 23 years behind bars.

It’s been five years since Vandy Singleton reunited with her high school classmate, who eventually became her husband. "It’s been a long time coming,” she said.

Despite a happy marriage, the couple has never actually lived together.

Singleton received 110 years plus two life sentences for a string of robberies in Norfolk back in 1995.

“The more I heard the story the more it reminded me of another case I had -  Trevion Blount. A very harsh sentencing for crimes that really weren’t that serious,” attorney John Coggeshall said.

Addicted to alcohol and crack after his time in the navy, Singleton threatened store clerks for cash. In only one instance did he ever actually have a weapon - a butter knife from his own kitchen.

That classified him as a violent offender.

Vandy said there was a time she almost gave up finding someone to help.

“I called so many lawyers and all of them were so discouraging, telling me pretty much if a lawyer takes your money they are just taking your money because he is never getting out,” Vandy said.

Now with Coggeshall by her side they will both watch Leonard Singleton after 23 years walk out of Saint Brides correctional center a free man.

Singleton received a conditional pardon recommended by the Virginia Parole Board in November 2016 and granted by then Gov. Terry McAuliffe in January 2018.

Part of Singleton's pardon meant completing a retry program before being released and he graduated earlier this month.

In his own words, Terry McAuliffe said “The judgement of the trial court in imposing such harsh sentences in which no person was seriously injured unjustly imposed a deeply severe punishment."