Native Americans have participated in every major US military encounter. A memorial to honor them is coming 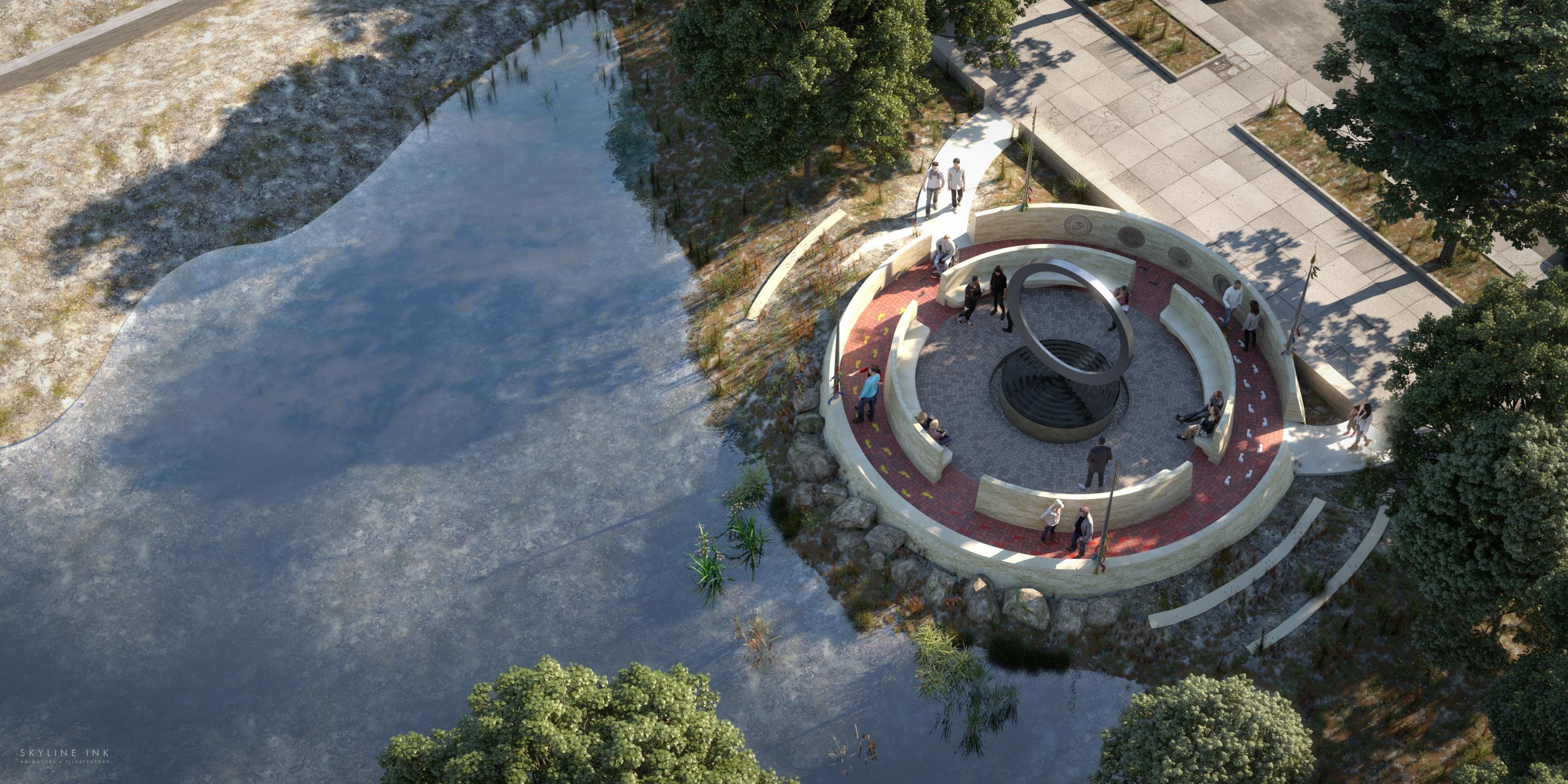 Among grand buildings and historic relics will now stand a permanent tribute to the Native American service members who have fought to defend our country.

The Smithsonian’s National Museum of the American Indian has selected a design for National Native American Veterans Memorial. The homage will be placed on the National Mall, which attracts over 24 million visitors a year.

The design, titled “Warriors’ Circle of Honor,” was created by Cheyenne and Arapaho tribal member Henry Pratt. Pratt’s vision was chosen out of 120 submissions.

The memorial will feature an open ring standing adjacent to the ground surrounded by a circular pathway. Circles are often used in Native American imagery to represent cycles or bonds in which each point of the structure is considered equally strong.

The memorial will be used to educate future generations about the contributions Native Americans have made to the United States.

According to the museum, Native Americans have participated in each of America’s major military encounters since the Revolutionary War. There are about 140,000 Native American veterans alive today.

Additionally, the museum says, there are approximately 31,000 Native Americans and Alaskan Natives serving in the US military.

The Native American museum was first proposed following a controversy over revelations that the Smithsonian had thousands of Native Americans’ remains in its possession.

The National Museum of the American Indian Act was passed in 1989 to establish the facility. It also stipulated that remains and additional artifacts in the Smithsonian’s possession should be returned to descendants upon request.

Construction for the memorial is expected to begin in September next year.