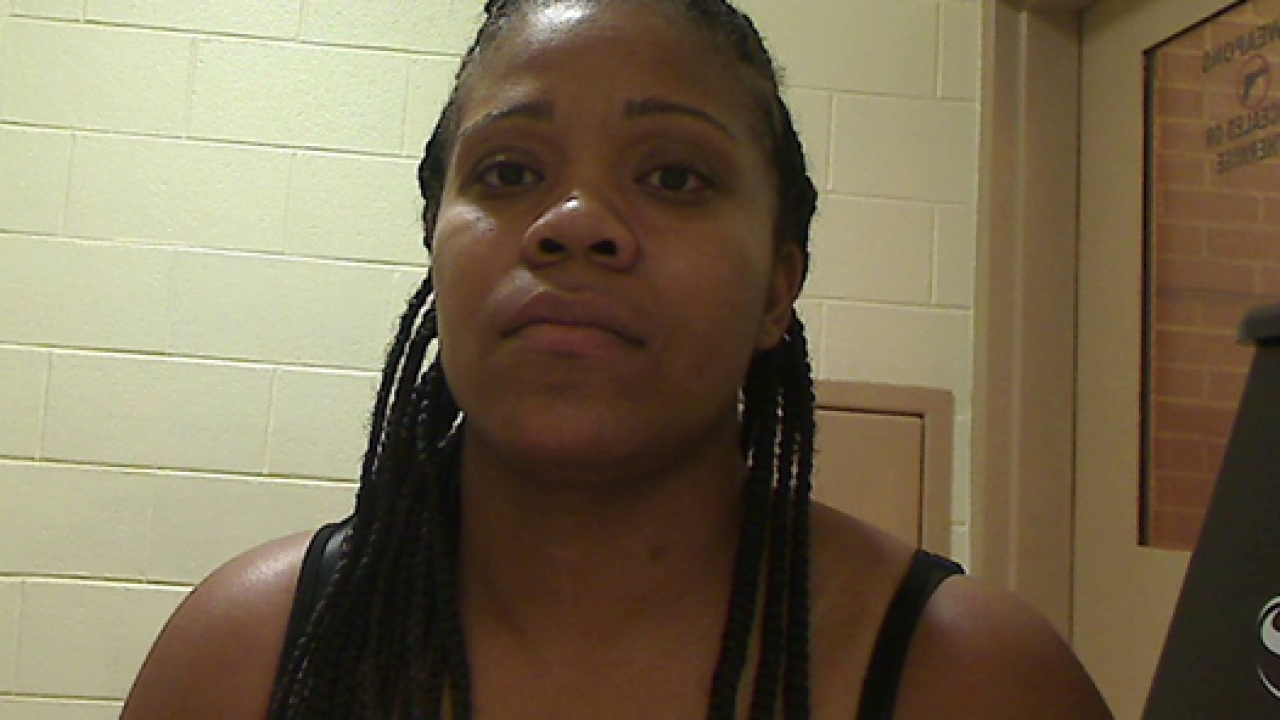 NORTHAMPTON COUNTY, N.C. – An employee at Odom Correctional Institution was arrested for engaging in sexual activity with an inmate, the Northampton County Sheriff’s Office said Wednesday.

Lassiter received a $10,000 secured bond and is expected to be in court on Thursday.

The warrant was the result of an investigation that began on May 18. Authorities said the facility reported the allegations to the sheriff’s office, where it was alleged that Lassiter has sexual contact with an inmate.

After the investigation, authorities obtained warrants on Lassiter for one count of felony sexual activity by a custodian.