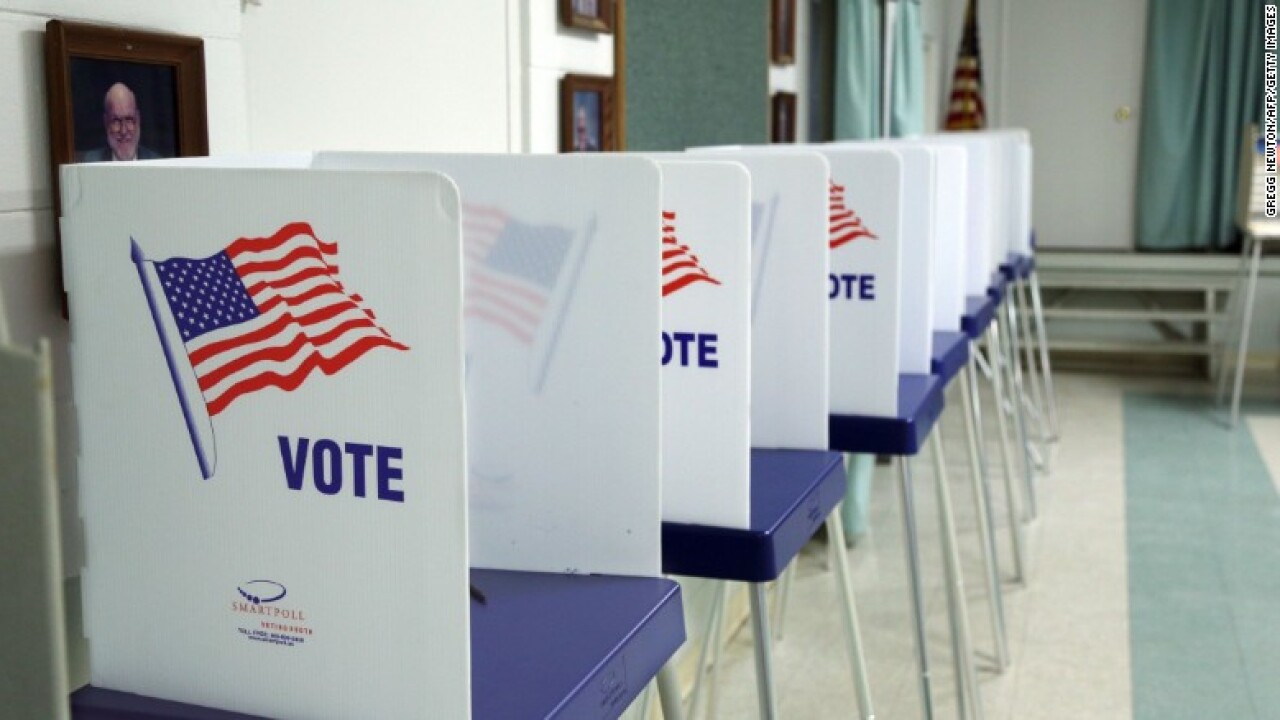 RALEIGH, N.C. – Voters will choose whether to make North Carolina the 34th state to require ID at the polls, after the state Senate on Thursday tentatively approved a proposed constitutional amendment that will appear on the November 2018 ballot. The House of Representatives has already approved the measure.

If a majority of voters agree, the proposal will amend the state constitution to require that North Carolina citizens show photo identification in order to cast their votes in person.

Currently, North Carolina is the last state in the Southeast not to have some form of voter ID at the polls. Voter ID was upheld by the United States Supreme Court in 2008.