NORFOLK, Va. - A piece of history has been returned to a Norfolk veteran.

Ronald F. Gaines lost his dog tag while serving in Italy. More than 70 years later, it has been returned to him, thanks to strangers on the other side of the world.

Gaines, now 97 years old, enlisted in the Army when he was 19. One of his first assignments was working as a truck driver in Italy.  It's where says he lost his dog tag.

Growing up, Gaines' children heard stories about how their father lost his dog tag while serving in the war. They say they didn't think much about the tag - until they were contacted by a family in Italy. 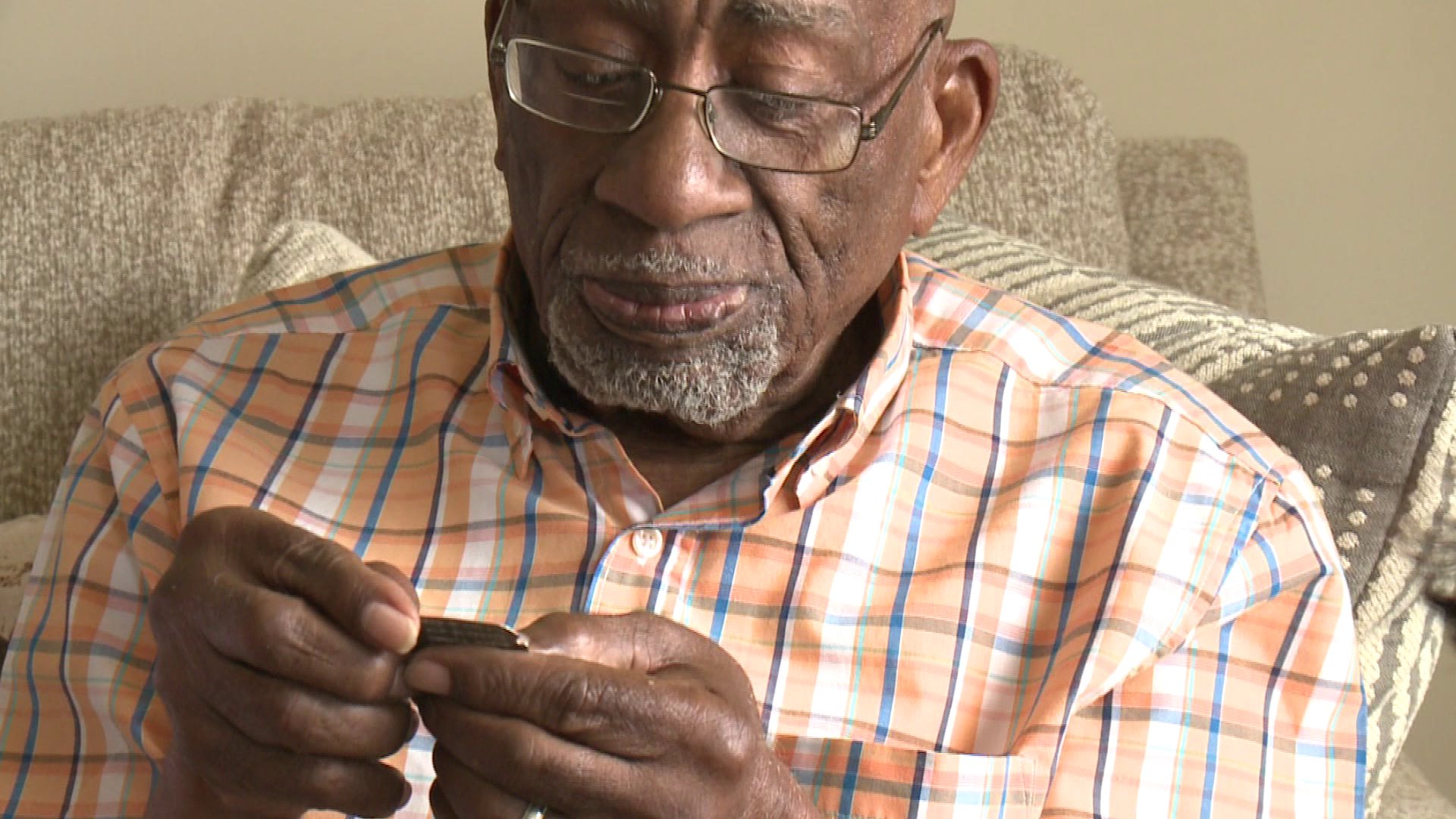 The family says in the 1980s, Gaines' dog tag was found buried in their garden. For years, they tried to find the owner of the tag, but didn't have much luck until recently.

Thanks to new technology and family located in upstate New York, the Gaines family was located.

After a few weeks of correspondence, Eva Hendricks, Gaines' daughter, received the dog tag in the mail and returned it to her father. She and her brother, Frankie Gaines, care for him. They says his memory is not so strong these days, but when he held the dog tag his eyes lit up.

"At this particular point he doesn't realize a lot of things," explained Frankie Gaines. "But just to see him hold onto those dog tags and reflect on the things that he does remember - it was really exciting to me; it means a lot."

While having the dog tag back is a monumental moment for the family, they say the work behind the reunion means even more to them.

"They could have just kept it in a box but instead they worked to find him," said Hendricks. "We are just happy and pleased that we met these good people that wanted to make this happen for him."