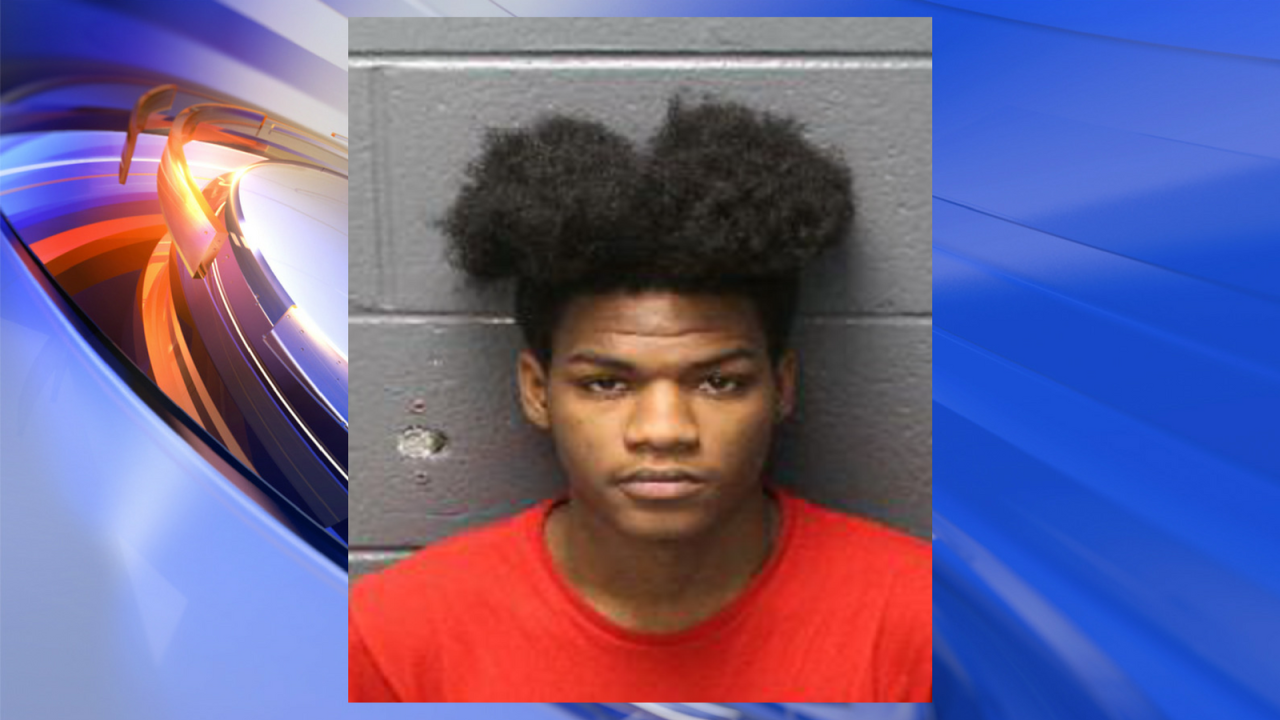 During the hearing, we heard from the 12-year-old victim for the first time.

She told the court Gaskins, her cousin, shot her in the head.

According to police, Gaskins was handling a gun and it accidentally went off, striking the girl.

The incident happened around 1:30 p.m.

Investigators told us there didn’t appear to be any intent behind the shooting.

The girl was taken to a local hospital with life threatening injuries.

There was back and forth between the prosecution and the defense Monday about whether or not the child has permanent injuries.

According to the prosecutor, the 12-year-old still has bullet fragments lodged in her brain, memory loss, and headaches.

Gaskins is charged with felony reckless handling of a firearm.

The judge determined there was enough evidence against him for his case to go to trial.

That’s expected to begin in September.