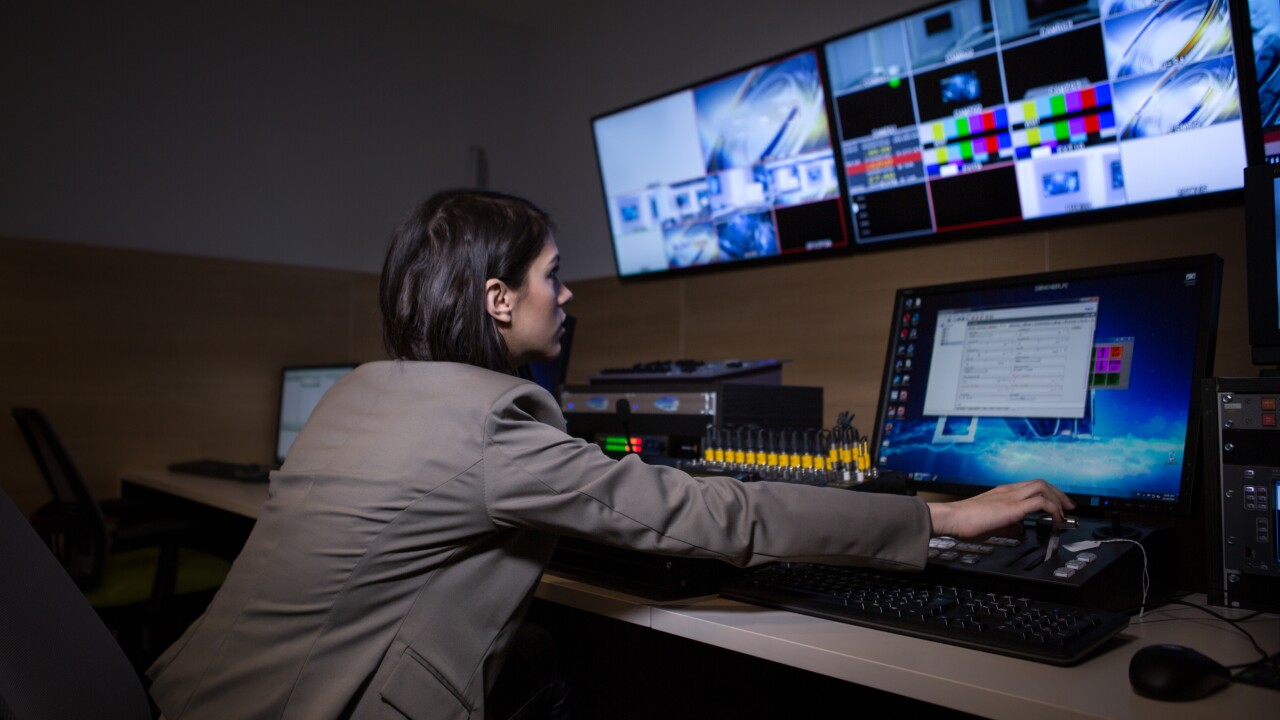 The man entered the KRQE building without permission, made his way onto a set and sat on a couch, said Simon Drobik, Albuquerque Police public information officer. The station was not broadcasting from that set at the time.

The man appeared to be in his 20s, wore a backpack and didn’t display any weapons. He was escorted out of the building by KRQE staffers, but he was able to get into the building a second time, Drobik said.

This time, police advised everyone in the building to evacuate and also told staffers at another TV station in the adjacent building to shelter in place, Drobik said. The KRQE building was searched after officers arrived, but the suspect wasn’t found there.

The suspect’s intentions were not clear and officers were searching for him, Drobik said Sunday night.

The station didn’t air its usual 9 p.m. and 10 p.m. newscasts, tweeted one of its journalists, Madeline Schmitt.

“Everyone at KRQE is safe. We did not go on air tonight at 9 and 10 due to a situation that involved police. I will defer any further comment to my managers — but please know that we are all safe,” she tweeted.

The unauthorized entry into the Albuquerque newsroom occurred three days after a gunman stormed into the Capital Gazette, an Annapolis, Maryland, newspaper, and killed five employees there. The suspect, Jarrod Warren Ramos, 38, had unsuccessfully sued the newspaper for defamation years ago, and the shooting raised concern about potential attacks on journalists.