Two arrested for fatal Suffolk shooting that happened one year ago

SUFFOLK, Va. - Two people have been arrested in connection to a fatal shooting that happened more than a year ago in downtown Suffolk.

Police arrested 19-year-old Joshua Williams and 20-year-old Justin Fransee on June 28, just a few days shy of one year since the shooting that happened on June 30, 2017.

Both men are from Suffolk and have been charged with Involuntary Manslaughter, Use or Display of a Firearm in Commission of a Felony and Conspiracy to Commit a Felony. Williams also has a charge for Attempt to Commit a Non-Capital Offense. 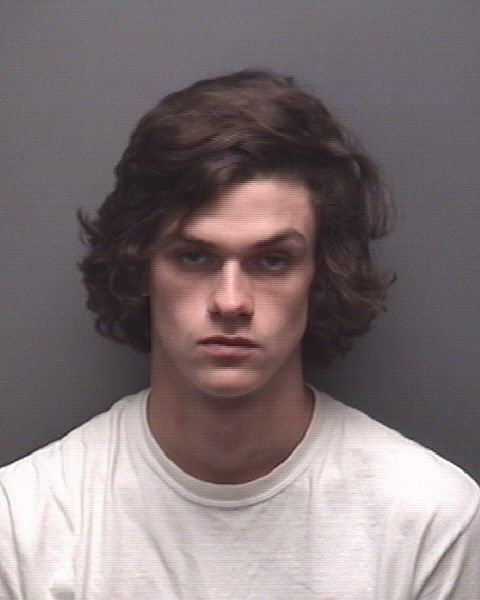 The shooting happened around 11:30 p.m. near Gloucester and Culloden Streets. Police got a call for an adult male lying in the street with gunshot wounds. He was later identified as 21-year-old Anthony Hale of Suffolk and was airlifted to a local hospital with life-threatening injuries.

Shortly after midnight, officers found 26-year-old Brandon Hudgins, who was pronounced dead at the scene.

A neighbor who lives around the corner from where the shooting happened said he came home to crime scene tape and police lights.

"I definitely felt scared when it happened but we've never had it happen before," said Joshua Paulos.