In a tweet, the Virginia Department of Public Health originally issued a swimming advisory due to a fish kill.

A Virginia Marine Resource Commission official said the fish washed up on the beaches after a commercial fisherman dumped them into the water.

Despite the warnings, many people and children were still out in the water at the beaches on Tuesday afternoon.

One parent voiced her concerns about her children's health, "My concerns are that something might happen to them. I'm a nurse and I know that you can get the water-borne disease if you have a cut. My concerns are what's killing these fish and is it going to hurt my kids."

The Virginia Department of Health said it would continue to have a swimming advisory at Buckroe South Beach, but only because the water test results on Monday exceeded the normal bacteria levels. On Friday the advisory was lifted.

The advisory was not in regards to the fish, according to a spokesperson from the department. 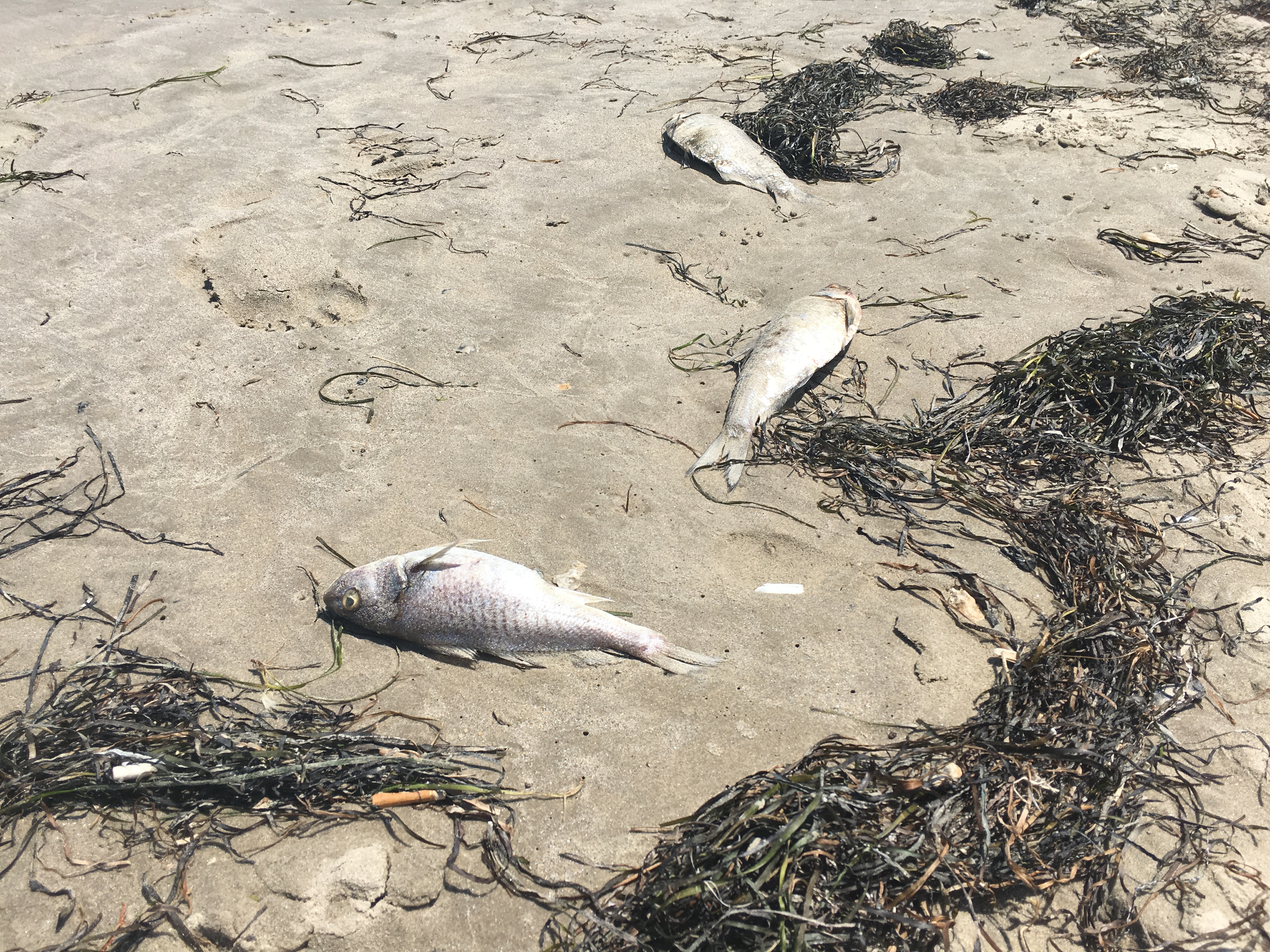