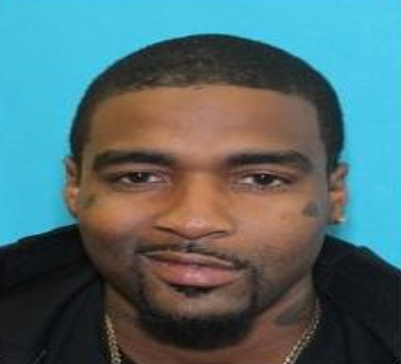 ELIZABETH CITY, N.C. – The Elizabeth City Police Department is asking for the public’s help in finding a suspect wanted in connection with a shooting that happened last month.

Detectives have obtained warrants for 30-year-old Stephon Trevor Ellis for Attempted First Degree Murder, Assault with Deadly Weapon with Intent to Kill Inflicting Serious Injury, Discharge a Weapon into an Occupied Property causing Serious Bodily Injury and Felony Possession of a Firearm by a Felon.

Officers responded to the 600 block of Massachusetts Avenue for a call of shots fired around 5:13 p.m. on Monday, June 4. They arrived at the scene to find a gunshot victim in a grey 2013 Nissan Sentra that had been hit by gunfire.

The victim was identified as 27-year-old Darryl Kevin Mullen, Jr. of Elizabeth City. He was shot in his upper body multiple times.

Officials are urging people to use extreme caution if encountering Ellis because he may be armed.