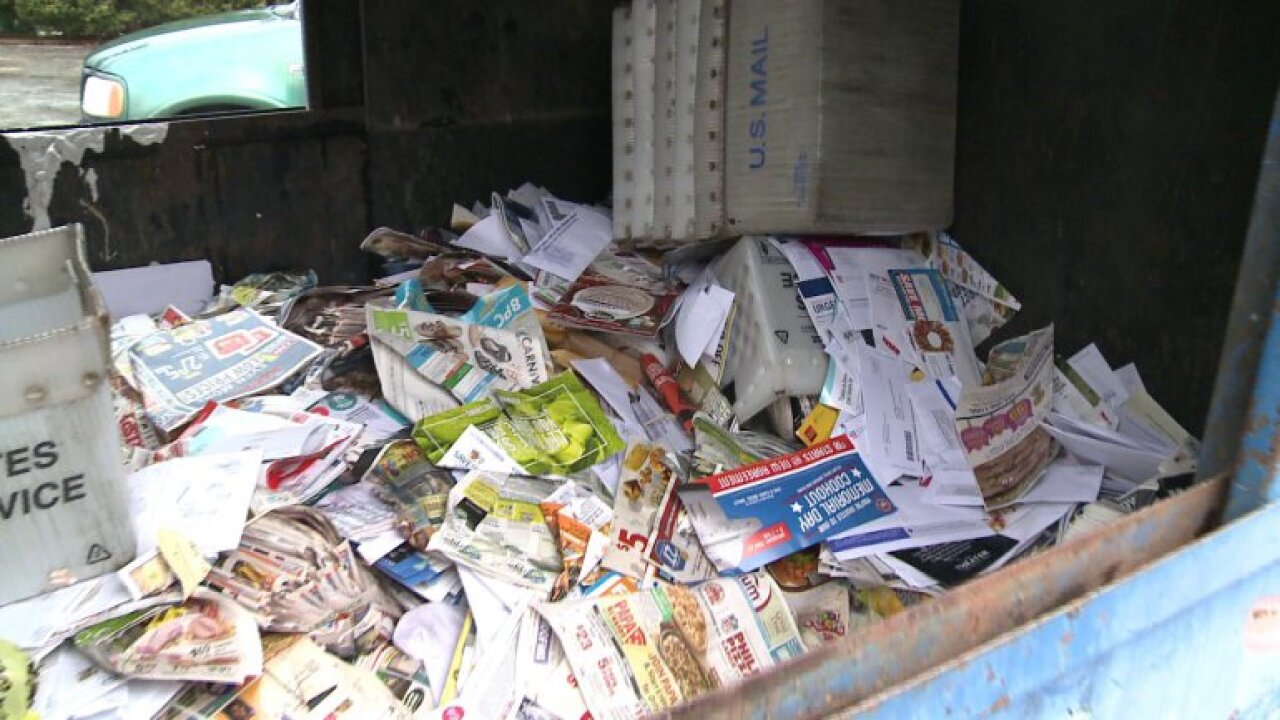 PETERSBURG, Va. (WTVR) — A former Petersburg mail carrier was sentenced Thursday to 10 weekends in jail and 18 months’ probation in connection to dumping thousands of pieces of mail, CBS 6 in Richmond reports.

In February, Ryan L. Hooker, 36, was sentenced to six months of probation after his personal vehicle was repossessed with several hundreds of pieces of mail inside. The mail was discovered inside of the repossessed vehicle that ended up in Covington, Virginia.

Some of that mail included hundreds of pieces of first class mail, advertisement mail, and Social Security checks of Petersburg residents, according to the Inspector General.

The several hundred pieces of mail were from August and September of this year.

Shortly after he was sentenced, 30 tubs of mail were found tossed into a dumpster at Tanglewood Apartments in Petersburg. Some of the mail was more than a year old.

Prosecutors say Hooker knowingly and willfully dumped the mail that was entrusted to him.

Some of the mail was more than a year old.

According to court documents, the incidents occurred beginning in or around July 2016 through in or around September of 2017.

On March 23, Hooker was charged with an additional charge of obstructing the passage of mail. He pleaded guilty to the charge on May 3.

Hooker has also been sentenced to 40 hours of community service that must be done in the City of Petersburg.

Some Petersburg residents received their mail about 18 months late.

Terry Ammons was notified his missing mail was discovered in a dumpster Feb. 16.

One of the two pieces of mail was finally delivered; it was a year and a half old sympathy card, sent after he lost his father.

“I appreciate the Postal Service getting it to us now,” Ammons said. “That’s better than not getting it at all.”

While the 30 plus tubs of mail had been in the dumpster, many want to know where their mail has been.

“I’d like to know where, it would be interesting to find out,” Ammon said.

Lee Ballenger said the pieces of mail he just received were 13 and seven months old, both were First Class, fairly important documents.

“A fairly important and sensitive document with some personal information that has gone missing for the last seven months,” Ballenger said.

“You got one job —  that’s to deliver mail,” said Tanglewood  resident Natasha Lee.