Couple goes to hospital to have a baby, gets pickup truck stolen by hitchhiker 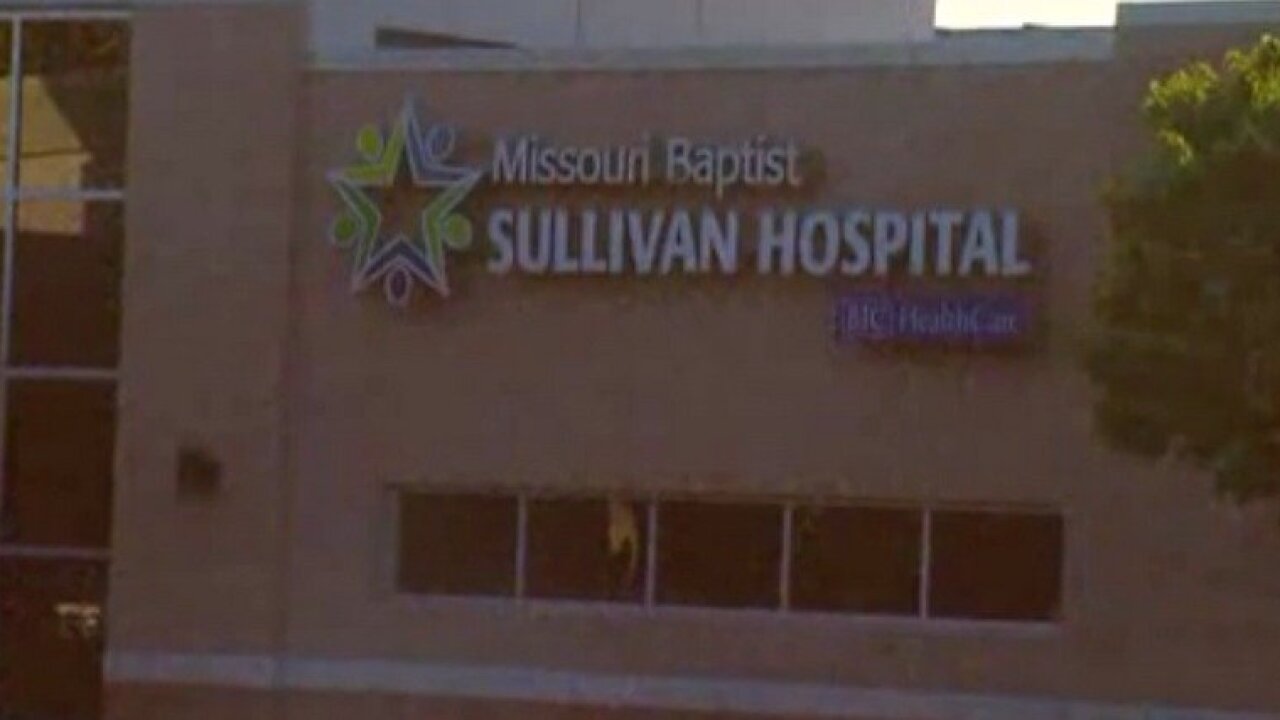 **Embargo: St. Louis, MO** A couple that went to Missouri Baptist Sullivan Hospital to have a baby had their special day marred by a thief who stole their blue 1999 Dodge Ram pickup.

FRANKLIN COUNTY, Mo (KMOV) – A couple that went to Missouri Baptist Sullivan Hospital to have a baby had their special day marred by a thief who stole their blue 1999 Dodge Ram pickup.

Police departments in Franklin County are now keeping an eye out for the thief who eluded police twice.

According to Sullivan Police Captain Patrick Johnson, the couple was on the way to the hospital in the early morning of July 4 when the man stopped and picked up a hitchhiker, whom he knew. After the couple went inside the hitchhiker was able to obtain the keys and stole the truck.

Police say the suspect was known to hang out at a house in St. Clair, Missouri, so police checked the home and found the suspect and the truck, according to St. Clair Police Chief Bill Hammack. According to Hammack, the suspect saw police and was able to get away by driving through a large field.

Investigators say the suspect was seen later driving on Roller Road outside St. Clair but eluded police again, this time by driving into a wooded area. Officers searched the area and found the truck abandoned by a creek.

Police are not releasing the suspect’s name because he hasn’t been charged.