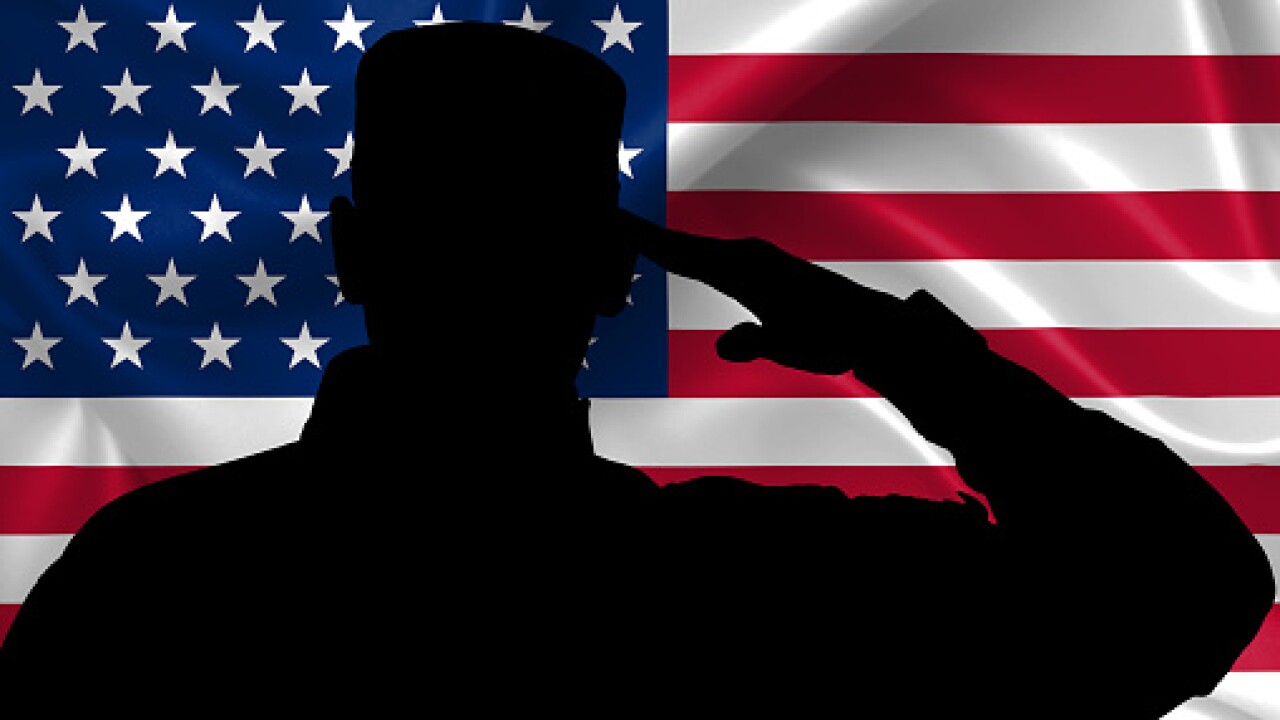 The Pentagon has identified the soldier killed in an apparent insider attack Saturday in Afghanistan as Army Cpl. Joseph Maciel of South Gate, California.

Maciel was killed and two other American service members were wounded in what US military officials called an “apprarent insider attack” while they were advising local forces at an Afghan military facility in the town of Tarin Kowt in Uruzgan Province.

This is the third combat fatality in Afghanistan this year.

The NATO-led coalition in Afghanistan, Resolute Support, said Saturday that the incident was under investigation and that the two wounded US service members are being treated and are in stable condition.

Maciel was assigned to 1st Battalion, 28th Infantry Regiment, 3rd Infantry Division, based at Fort Benning, Georgia, according to the Department of Defense.

The Pentagon said Maciel was part of Operation Freedom’s Sentinel, which conducts counterterrorism missions targeting terrorist groups like al Qaeda and the local ISIS affiliate in Afghanistan and also focuses on building up local Afghan forces.

Maciel’s task force was deployed in support of the 1st Security Force Assistance Brigade, a newly established unit that is focused on advising and bolstering local troops and is seen as critical to America’s strategy in Afghanistan. The specially trained unit’s 800 members are intended to advise Afghan forces in small teams, embedding more closely with their Afghan partners than conventional units.

US Army Col. Scott Jackson, the Security Force Assistance Brigade’s commander in Afghanistan, told reporters last month that insider attacks were a threat but that US forces were taking necessary precautions.

“As the commander of this organization, I take all threats seriously, and I assess all threats,” Jackson said in a briefing with reporters at the Pentagon by video teleconference from Afghanistan.

“And right now, you know, yes, green on blue could be a threat, but we have not had a single incident,” Jackson said, using a military term for insider attacks. “And I will tell you honestly, we have had our Afghan partners come to us with intelligence that preempted potential attacks, and they have been proactively taking care of their own problems.”