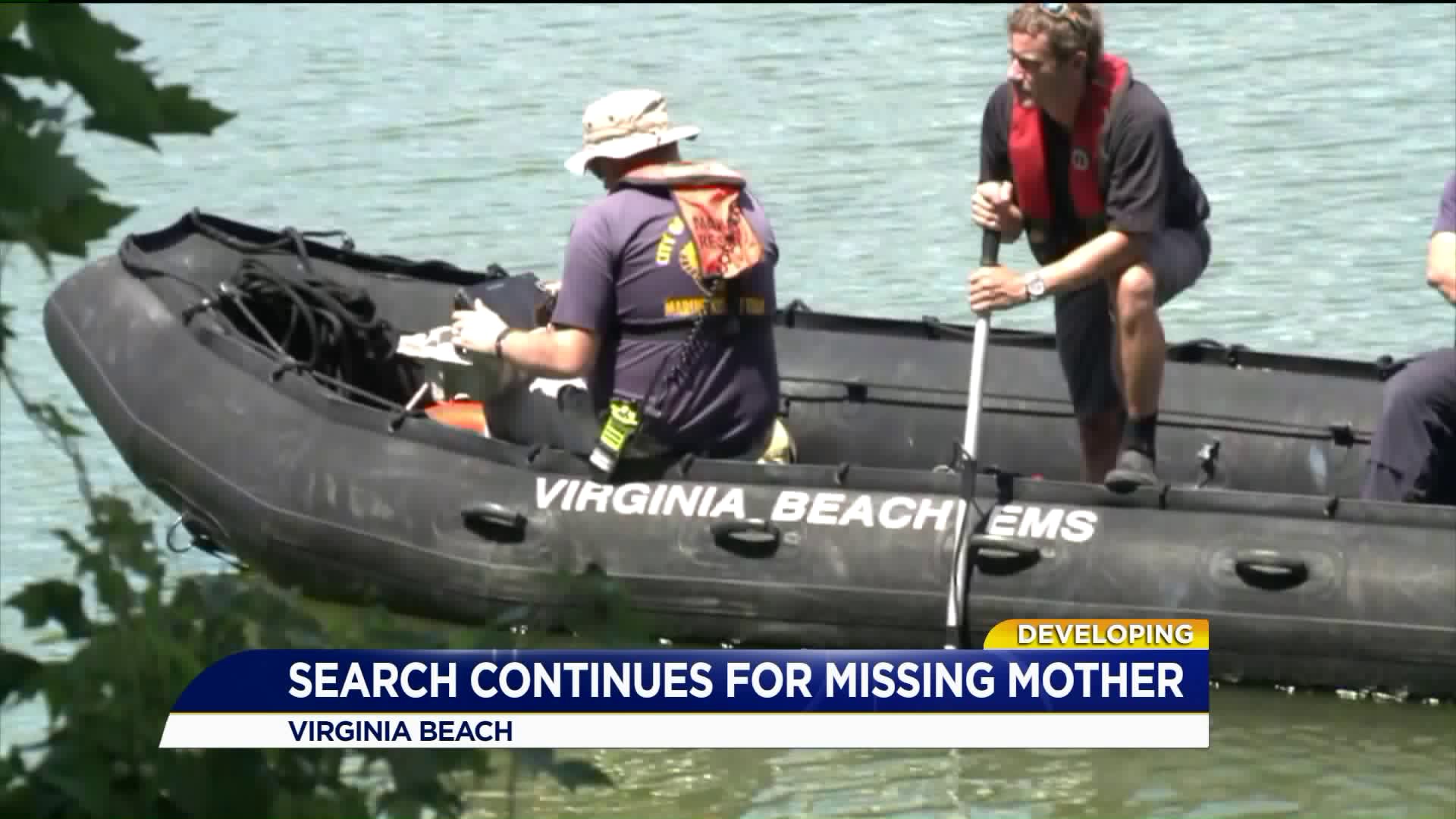 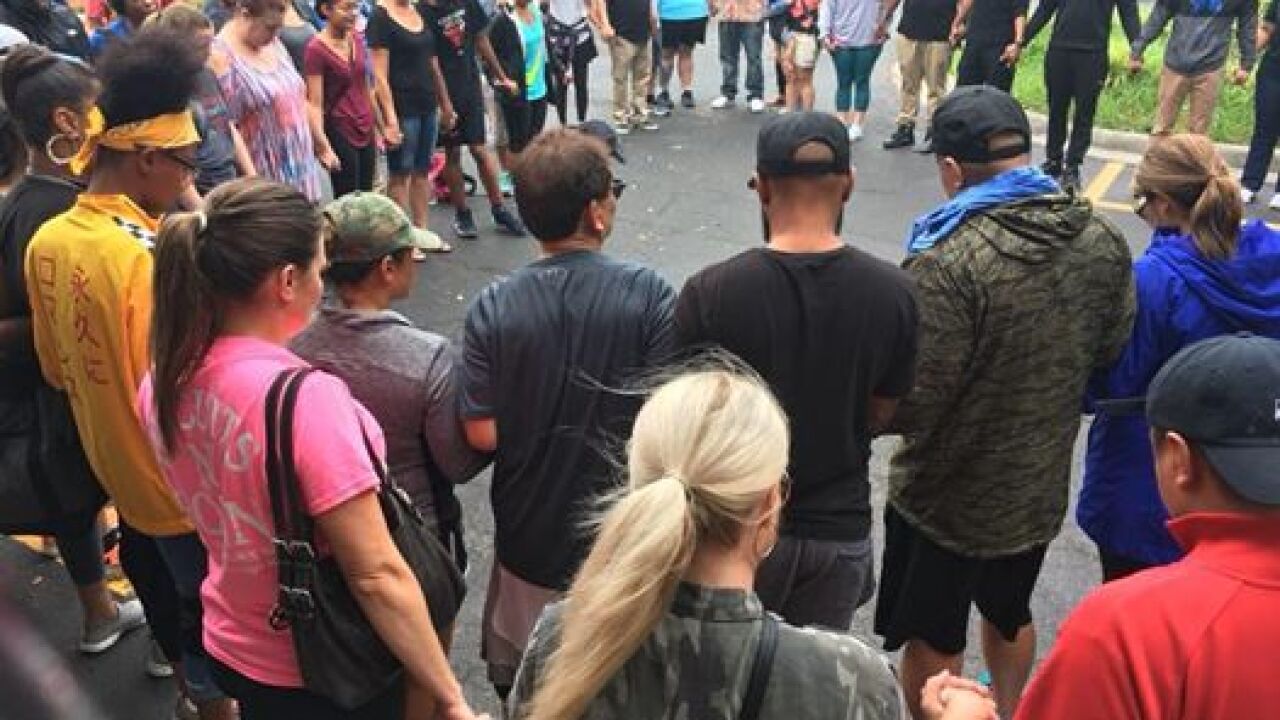 VIRGINIA BEACH, Va. - Bellamy Gamboa has been missing since Sunday, July 1, and friends, family and community members gathered Sunday afternoon to search for the 39-year-old mother of four.

The group gathered at the UPS store on Independence Blvd. in the city, breaking up into groups to search local wooded areas, neighborhoods and to pass out flyers to local businesses in an effort to bring awareness to Bellamy’s disappearance.

Those who knew Gamboa have been looking for her constantly, and today's search efforts are one of a few that have already been put on by those close to her.

"Holding out hope is the best that we can do. Be patient and support the kids," Charisse Gamboa said to News 3 in an interview.

Police describe Bellamy as an Asian woman who is 5’1″ and weighs approximately 135 pounds. She has brown eyes and black hair. She has a tattoo of a band of roses on her right arm and “Bellamy” tattooed on her right ankle.

Due to the uncharacteristic behavior of Bellamy being away from her infant children and not showing up to work, her disappearance is considered suspicious.

State Police say she is believed to have been abducted and issued a Critically Missing Adult Alert on behalf of the Virginia Beach Police Department.

Bellamy’s 2015 gold four-door Ford Focus was located on July 3, parked next to a dumpster in the 5800 block of Pickering Street.

“She needs to be home with her babies, you know,” said Tiffany Hazley, a friend. “This is just not really making a lot of sense right now.”

“It’s not anything that she would do to jeopardize the situation where she would not be here to watch her older children grow up or her younger kids grow up,” she said.