WILLIAMSBURG, Va. - The pilot of a helicopter and a 91-year-old resident of a building the aircraft hit were the only two fatalities in a Sunday crash.

The pilot has been identified as Henry Schwarz of Alexandria, Virginia

Schwarz is the state president of Virginia Helicopter Associated. He was the founding member of the association, founded in 2006.

"The Virginia Helicopter Association members are sincerely shocked. Our organization has been around since  2006 and we have never had accidents, incidents or even deaths. Our members are saddened of the loss of our fellow  member Henry and saddened of the woman who lost her life on the ground in Williamsburg.

Henry was very experienced and I am sure if he had any control of his helicopter, he would not have ended up in a residential area. I believe there was not control at the time of the crash."

The 91-year-old woman has been identified as Jean Danylko.

Jean Danylko was 91 years old when she died July 8, 2018.  Born in 1926 in Norwalk, CT, she was an avid reader and a world traveler.  She worked as a secretary to the president of PBS, Bruce Christensen.  Bruce and his family still send Christmas gifts to Jean every year, after 20 years of retirement.  Jean lived alone, very independently, and still did weekly volunteer work at the Williamsburg Senior Center.  She exercised regularly in a class at the Williamsburg Community Center and she was a long time member at St.  Olaf Catholic Church.  Jean only had one son, but had a large family of step children and great grand children, who all called her “Grandma Jean”.  Generous and thoughtful, Jean was well-loved and admired by all who knew her.

"She would tell everybody that with a sparkle in her eye, 'Oh, I'm 91,' and everybody would have the same kind of reaction...'Wow', you know," said Amy Fiedor, who was Danylko's boss when she volunteered as a receptionist at the Senior's Center inside James City County Recreation Center. "She was very sweet, very caring. A gentle soul."

There were no other injuries reported although there are 10 units in the building that was hit, the NTSB said. 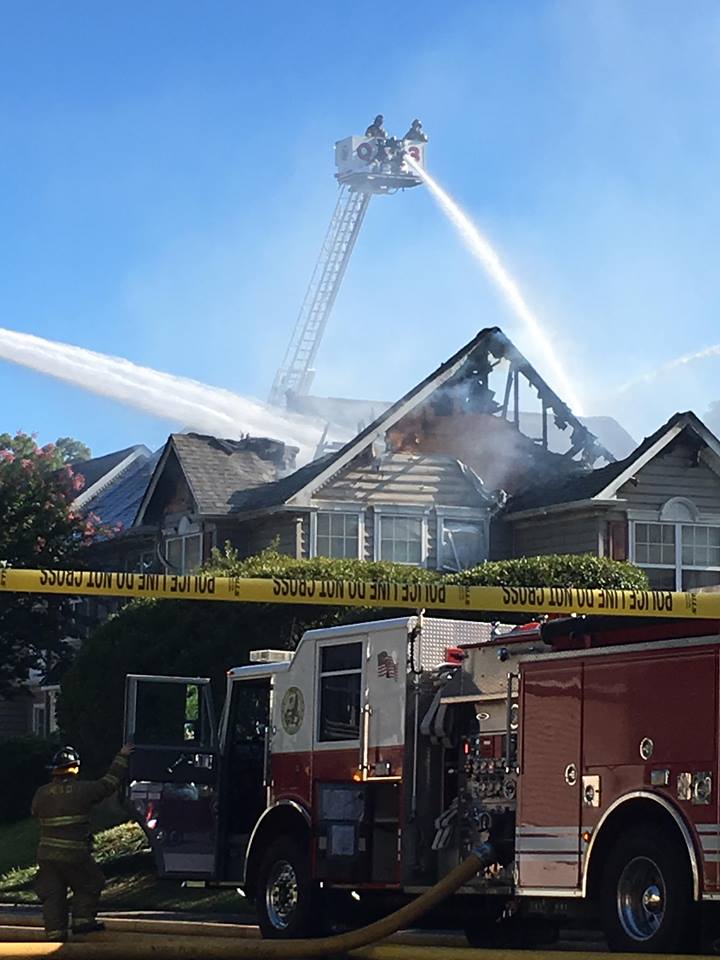 There is no word on where the helicopter was headed at this time and although it is not known for sure, the NTSB said they think it may have been a private aircraft.

Right now in the investigation they are gathering perishable things that could change over time like tracks and the condition of components from the crash, along with collecting fuel records and interviewing witnesses.

The NTSB said witnesses are asked to come forward with information by emailing witness@ntsb.gov.

Another investigation report should come from the NTSB in about 10-14 days.