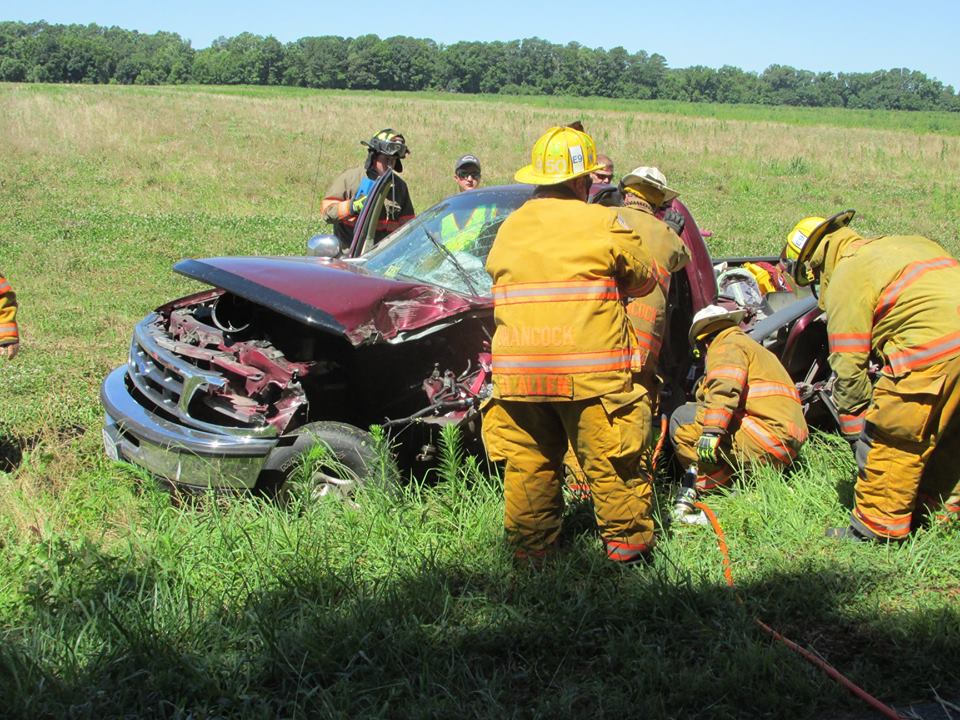 ACCOMACK Co., Va. – A crash in Accomack County that involved a pickup truck and farm equipment led to first responders having to remove a man that was trapped in his vehicle.

The crash happened around 10 a.m. on Monday near 24226 Merry Branch Road in Tasley and that units arrived from the Onancock Volunteer Fire Department to find the man entrapped.

Officials say crews worked together to extricate, treat and transport the man to Riverside Shore Memorial Hospital, where he was flown to Sentara Norfolk General by VCU Medical Centers Life EVAC.

The condition of the man is not known at this time. It was not said if he was the driver, but no other people were mentioned to have been in the truck when the crash occurred.