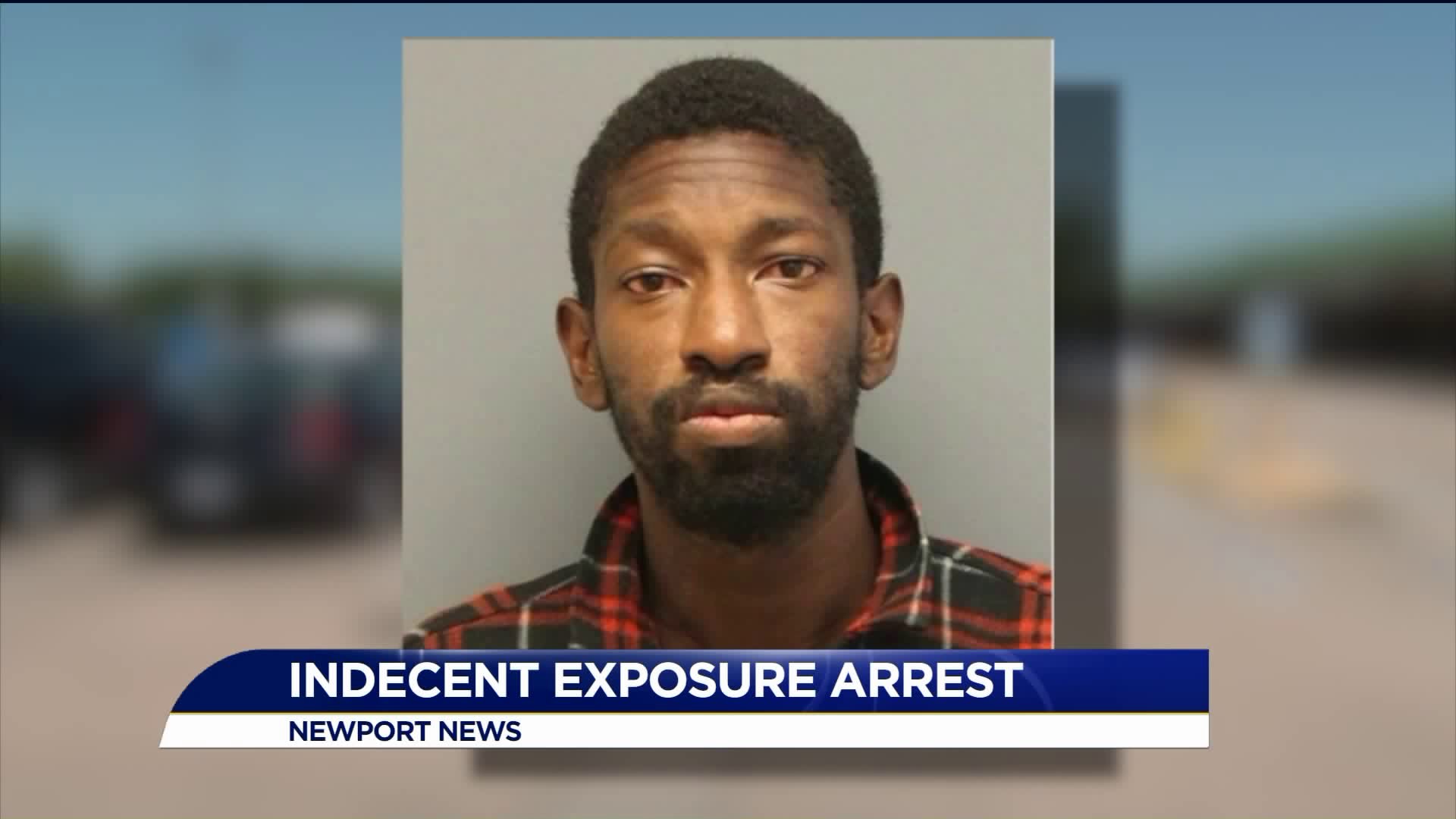 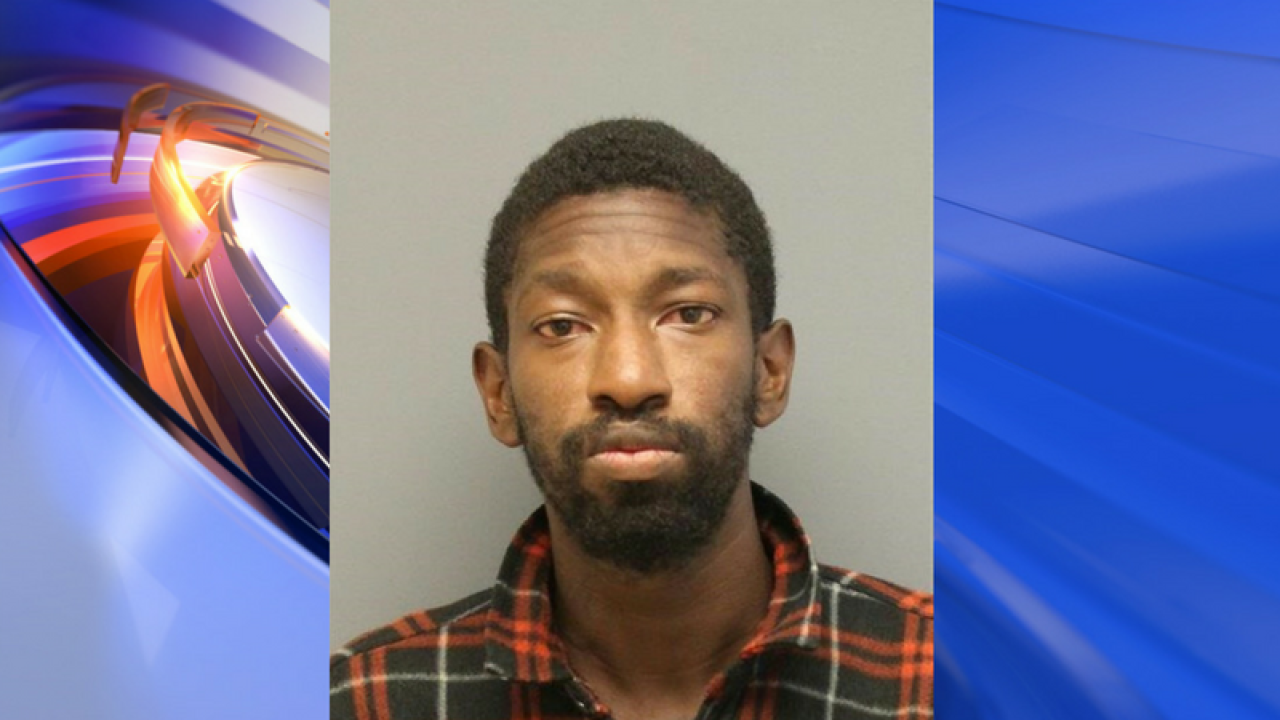 NEWPORT NEWS, Va. - The Newport News Police Department arrested a man for allegedly exposing himself at a Dollar General in the city.

Officials say they arrested Allen Chisolm, 25, for the incident that happened in the 10800 block of Warwick Boulevard on June 9 around 1 p.m.

A manager at the Dollar General said that Chisolm was on a job interview at the store when the incident happened.

Chisolm has been charged with Indecent Exposure.