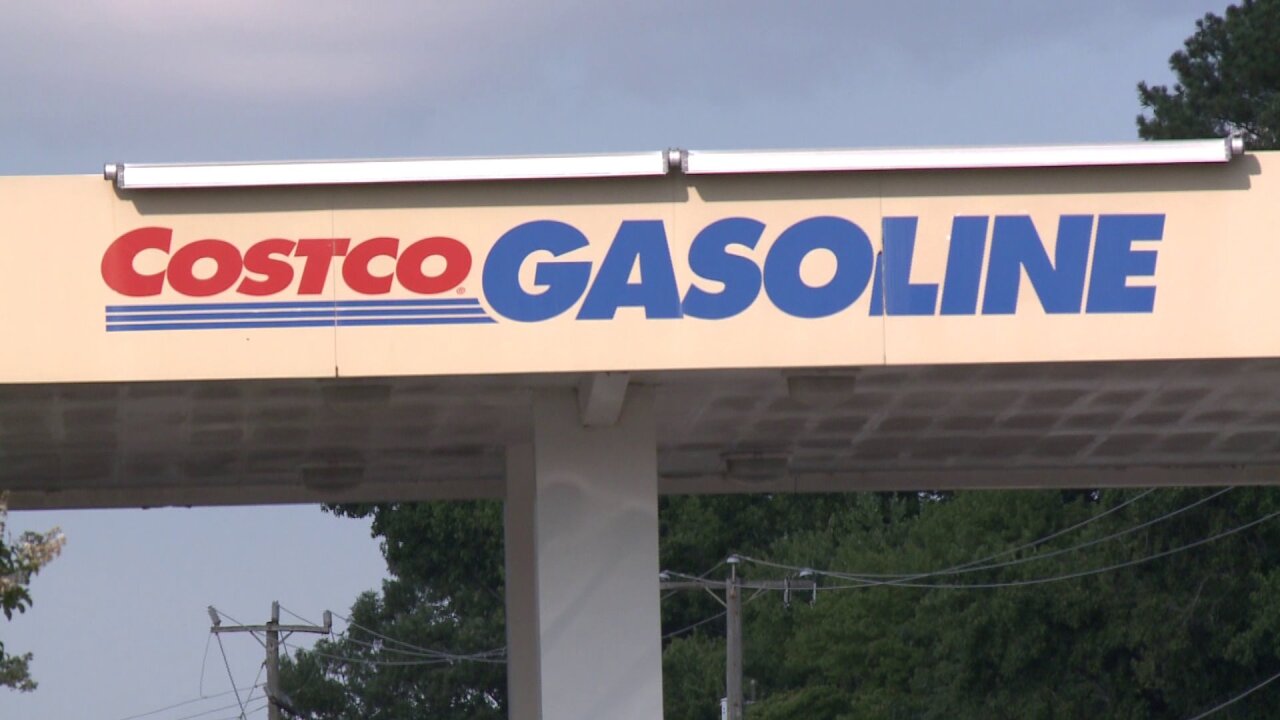 CHESAPEAKE, Va. - A local Costco and several local Sam's Club gas stations have experienced issues with the diesel being placed in certain regular-grade pumps at the stores.

The issue means that people who thought they were putting regular gasoline in their vehicles instead got diesel fuel.

A spokeswoman for Sam's Club confirmed three of their gas stations were impacted by the diesel mix-up. Those stores include two in Chesapeake, located at 1501 Sam's Circle and 2444 Chesapeake Square Ring, as well as one store in Virginia Beach, located at 3345 Virginia Beach Blvd.

Sam's Club learned of the issue Friday morning and immediately shut down the pumps to purge and clean the tanks.

Anyone who fueled up at the Sam's Club locations and was impacted by the diesel should return to the store and speak with the manager to file a claim.

A manager of the Costco store at 850 Glenrock Road in Norfolk also confirmed that they experienced similar issues with diesel fuel in a regular fuel pump or pumps. Another Costco location in Newport News had the same experiences.

In a statement, Costco says customers impacted by the diesel fuel mishap will be reimbursed.