Comedian Will Ferrell celebrates his 51st birthday July 16, and to celebrate, CableTV.com is taking a look at 17 of his films to see which one is tops in each state.

According to their list – which includes 16 films and one sequel, Anchorman 2: The Legend Continues – Virginia’s favorite Ferrell flick is Wedding Crashers, while North Carolina likes his performance in Old School best. 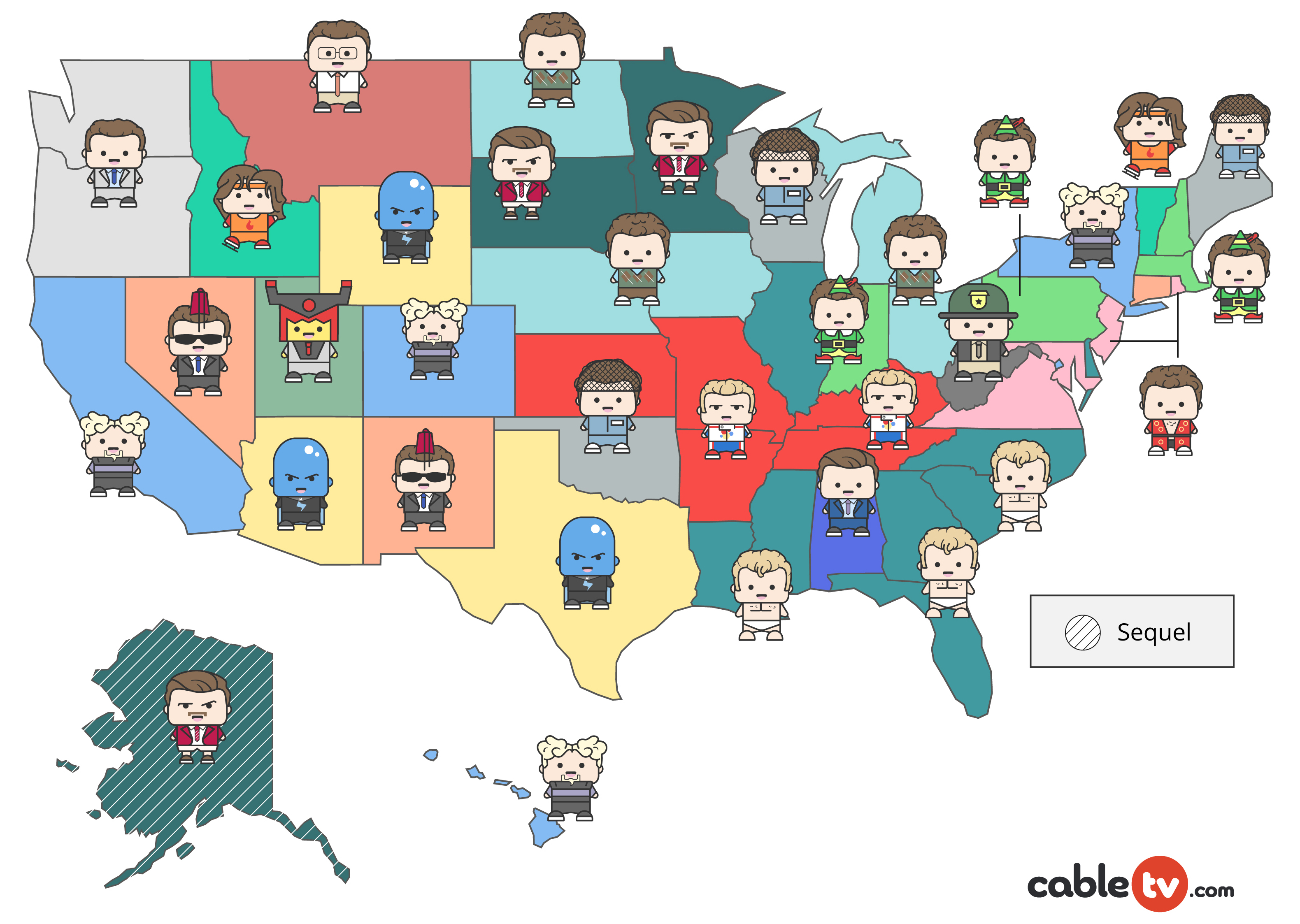 No matter the favorites, all Ferrell’s films are timeless. And while there’s still debate over which is the funniest, one thing’s for certain: “if you ain’t first, you’re last.”