Woman dies after being rescued from rough surf in Duck 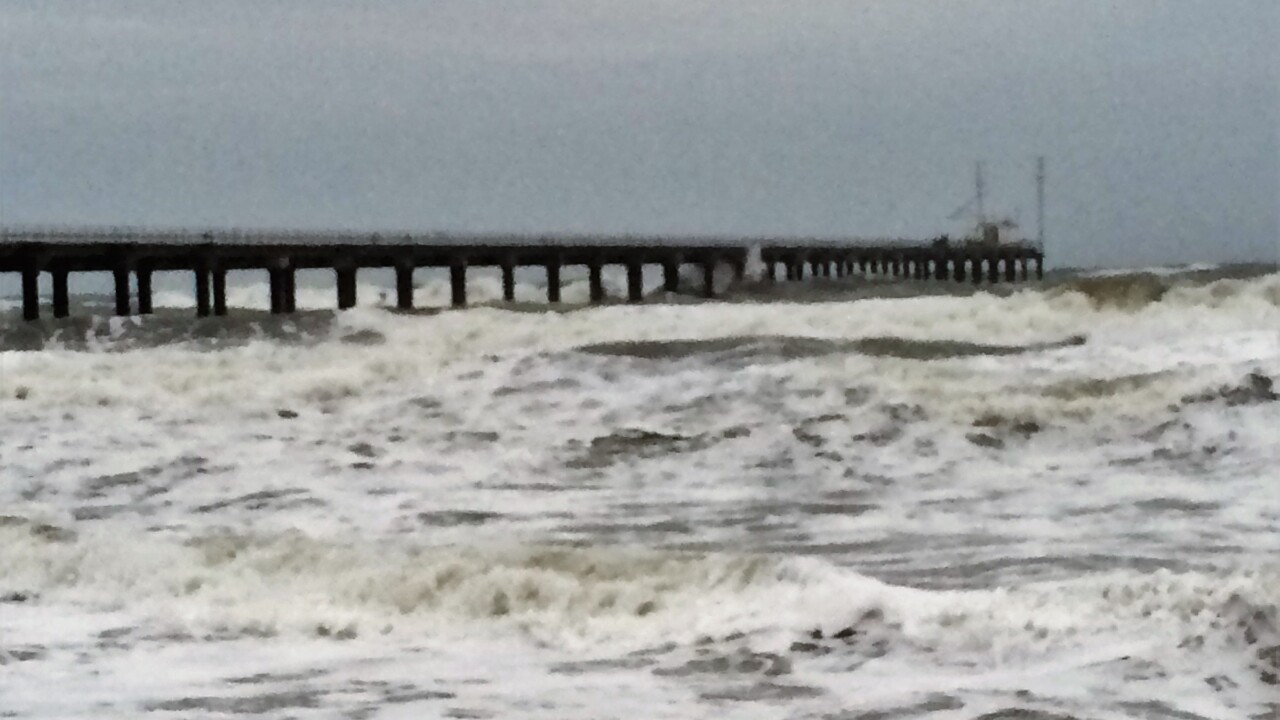 This is high tide at the US Army Corps of Engineers research pier in Duck, North Carolina.

DUCK, N.C. – A woman from Duck, North Carolina, died after being pulled to safety from rough surf on Friday, July 13.

Officials from the Town of Duck Police Department told News 3 the woman was taken to Sentara Norfolk General Hospital in Norfolk by helicopter and later died from the incident.

The woman was swimming near Bayberry Drive in the town when she had to be rescued. When units pulled the woman ashore she was unresponsive, which led to her being airlifted by Nightingale after CPR was initiated by first responders.

The woman’s age and name have not been released by law enforcement.

There were other victims that were affected by the rough surf, but they did not require medical attention.

Public safety officials urge beachgoers to swim near a lifeguard and to ask surf rescue personnel about ocean conditions near them. Know your limits; if the conditions exceed your capability, don’t swim.

The woman’s death is one of eight that have occurred in the waters of the Outer Banks since April.