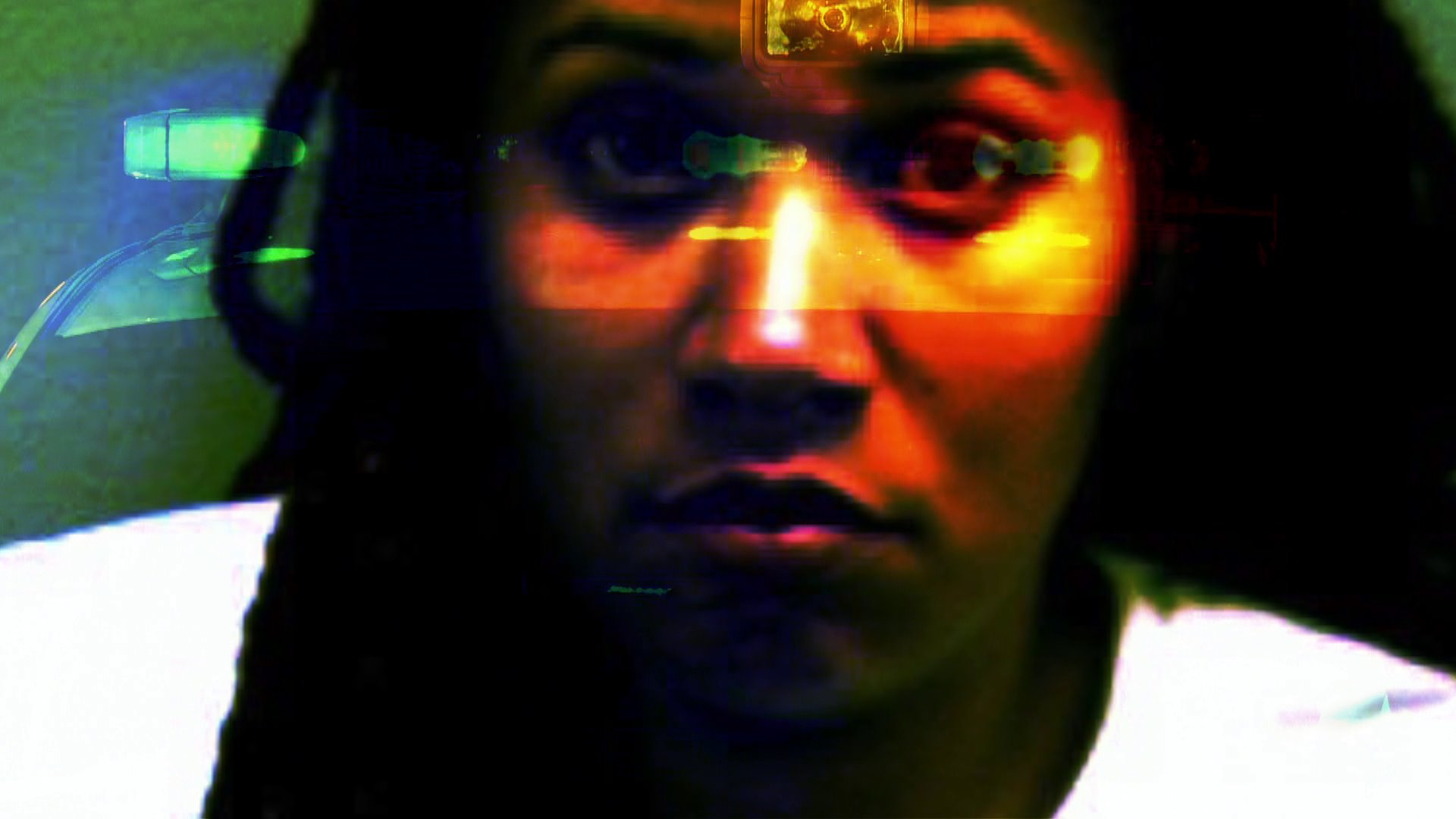 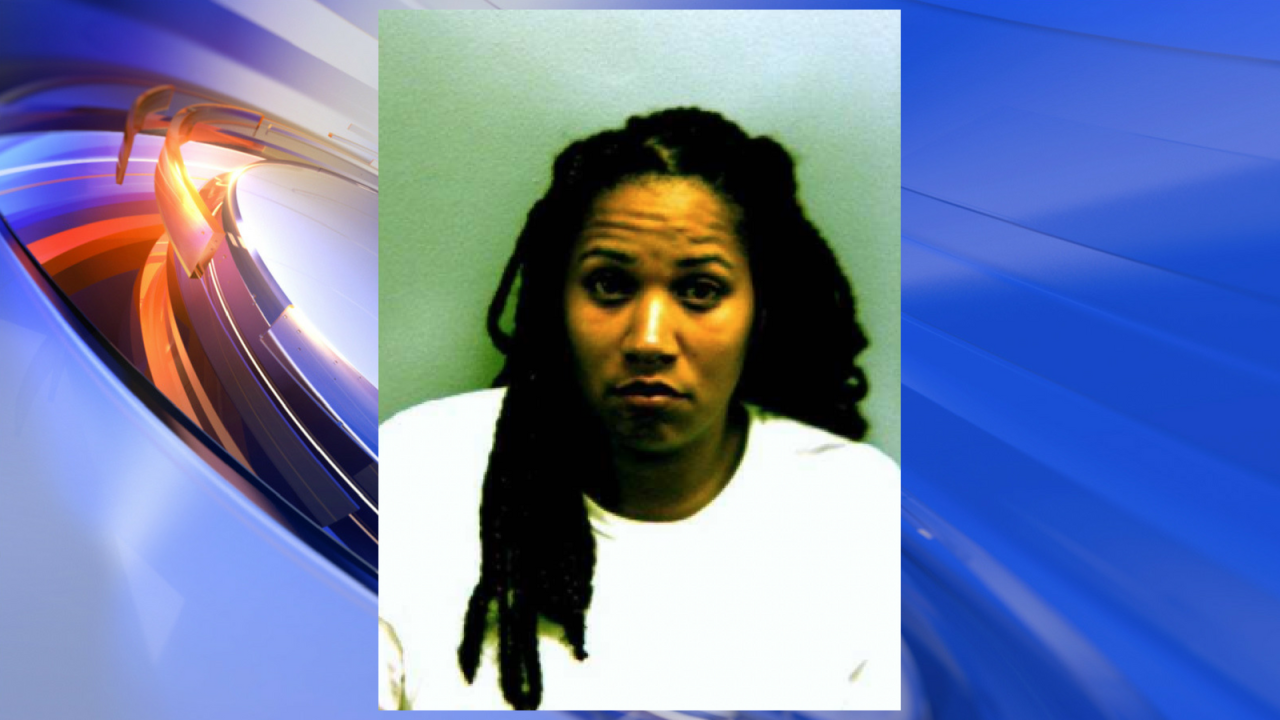 VIRGINIA BEACH, Va. - An ice cream truck driver is accused of driving while intoxicated and running into another car on National Ice Cream Day.

Virginia Beach Police say on Sunday at 6:38 p.m., 35-year-old Ellaine Durham of Virginia Beach was driving an ice cream truck westbound in the 1100 block of Sandbridge Road when she hit an occupied vehicle. Three people were injured.

They said the three people were transported to a local hospital with non-life-threatening injuries.

Coeltryn Kirkland said he saw Durham hit a tree and then drive off. He said he ran over to the victims to make sure they were okay.

"It was chaotic," said Kirkland. "The whole side of their car was caved in. It looked really bad. I’m surprised it wasn’t worse than it was."

Kirkland said Durham was driving away from the scene holding up her broken windshield.

"I couldn’t believe what I was seeing. I don’t think you could make up a story like that," said Kirkland.

Traffic was backed up for more than an hour as police investigated.

"It only takes a second for everything to go really wrong. When you make those decisions, you are gambling with everybody’s safety, so it’s very scary," said Corey Yates. "When the road gets shut down it’s terrible for all of us 'cause it it’s only one way and one way out."

Durham was located a short distance away and was charged with DWI and three counts of felony hit-and-run.

Bond was denied for Durham Wednesday in Virginia Beach General District Court. Her next court date is set for September 14 at 8:30 a.m. for a preliminary hearing.