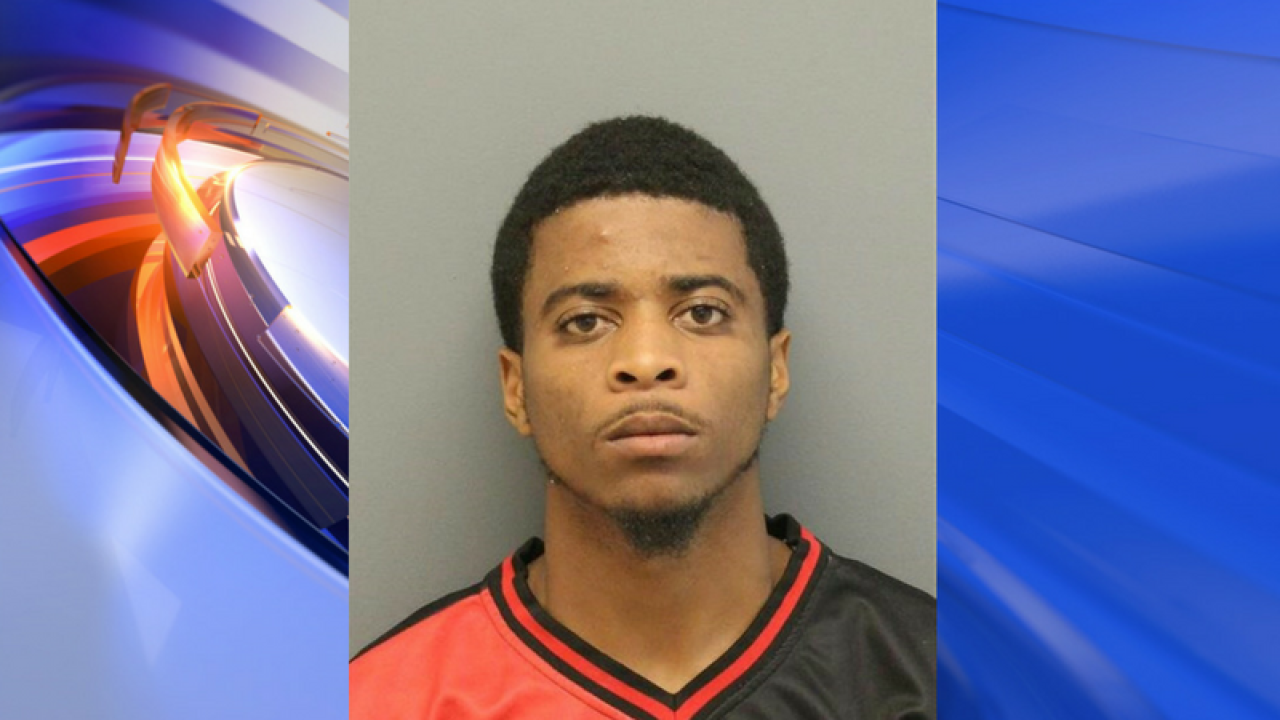 Police say that Saunders-Lewis arrest stems from its investigation into the shooting death of 24-year-old Devin Qwayshon Bowles in the 800 block of Lassiter Drive on February 20 around 3 p.m.

Police arrived that evening to find Bowles suffering from multiple gunshot wounds. He was pronounced dead at the scene of the shooting.

Saunders-Lewis is charged with murder, first degree; drugs: distribution/PWI Marijuana; firearm: use in commission of a felony.

Saunders-Lewis appeared in Newport News General District Court on April 12, 2019, for a preliminary hearing. His charges were certified to the grand jury.

Appearing in Newport News Circuit Court on May 17, 2019, Saunders-Lewis was indicted on charges of first-degree murder and use of a firearm in the commission of a felony.

No new court date has been set.