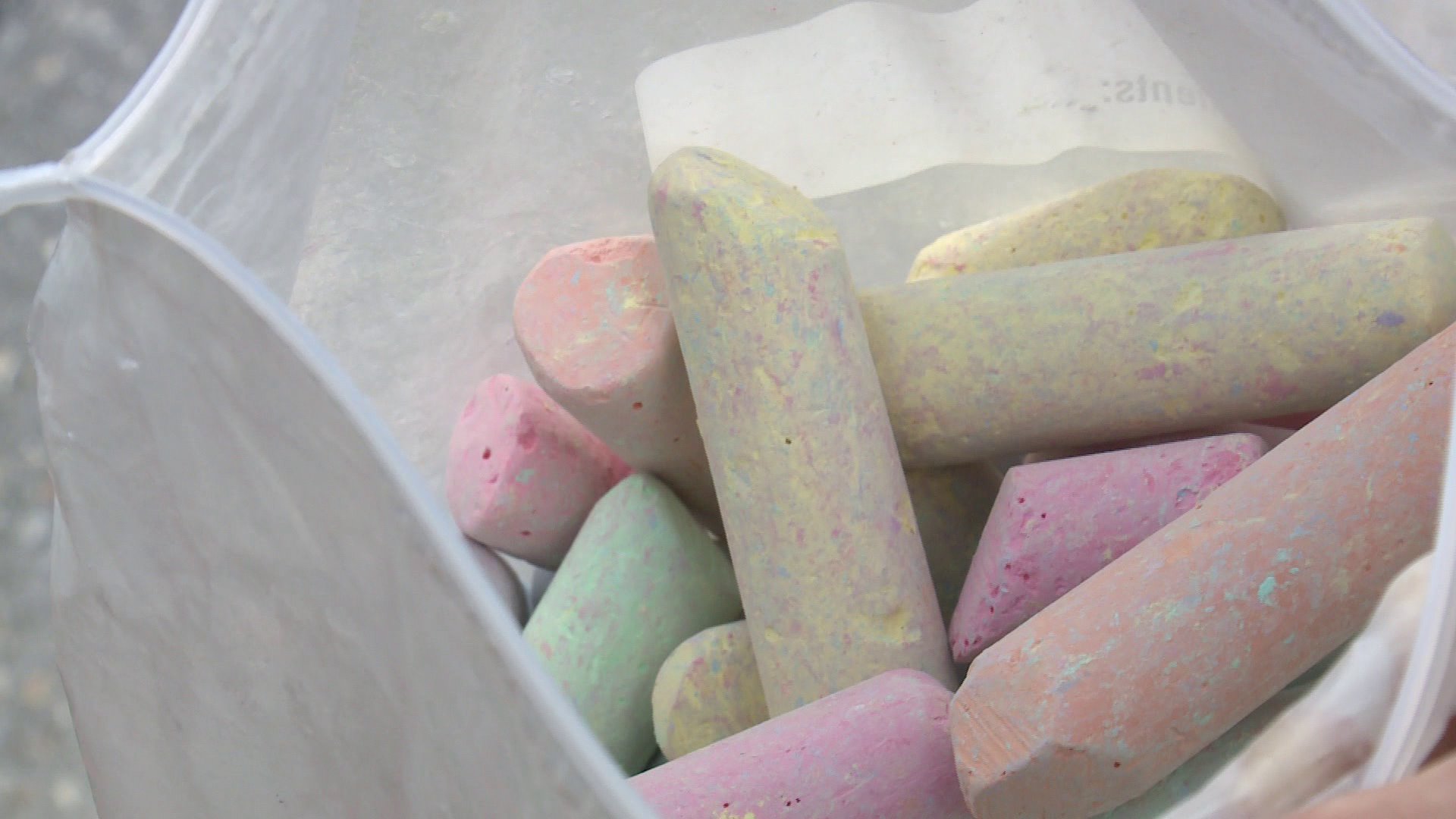 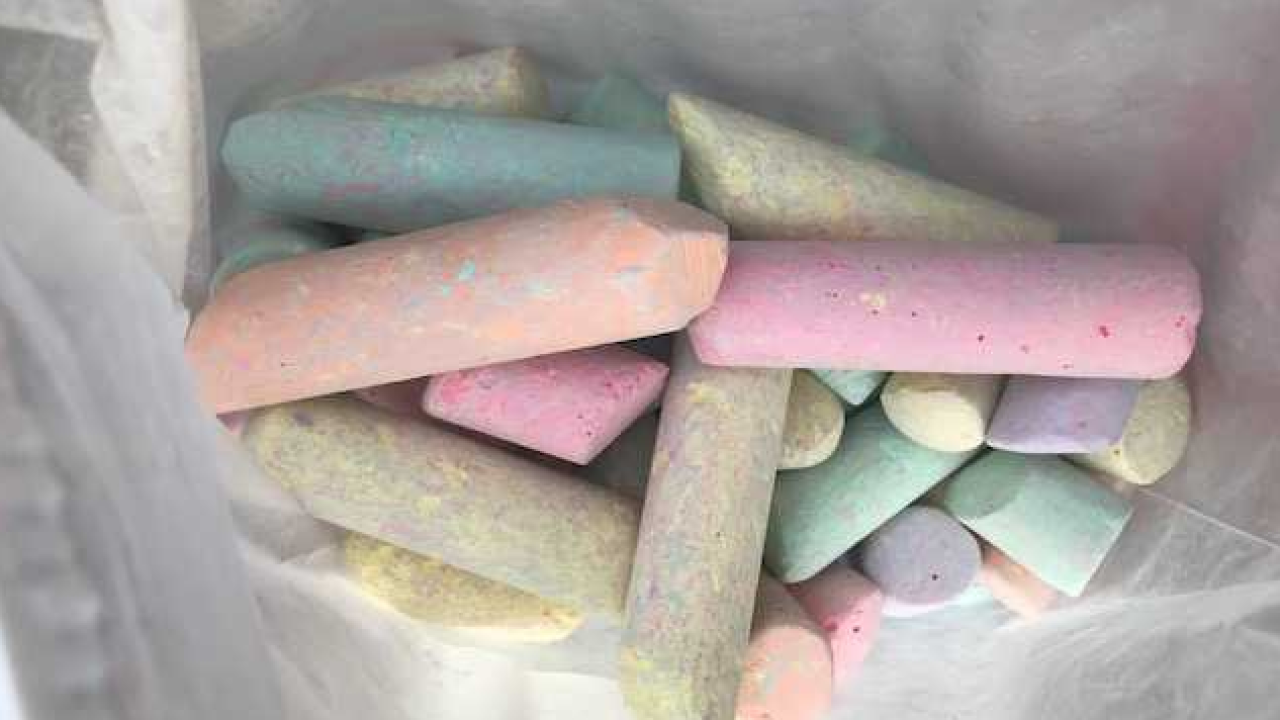 VIRGINIA BEACH, Va. - A ban on sidewalk chalk in one Virginia Beach community has some people upset.

A sign was recently hung on the doors in some buildings at the Carolanne Terrace Apartments in Virginia Beach.

It states the complex has received complaints about children drawing on the sidewalk with chalk. This is considered graffiti and will no longer be allowed. If this continues, the parents of the children will be charged a minimum of $20 to remove the graffiti.

“Another ridiculous rule,” said Parent Kyle Sutton. “My son goes to art school. He’s an artist. He’s fantastic. He pretty much inspires his older sister and younger brother to draw as well. They enjoy drawing.”

Sutton said he couldn't believe when he saw the sign posted in the entrance to his building. Now said he is frustrated.

He said he has three kids between the ages of three and 12 that love to use chalk on the sidewalk outside of their apartment.

But a manger of the complex told News 3 they have reports of vulgarity, which is why the decided to post the signs in certain buildings. The manager said it has always been against the rules to use chalk on the sidewalks but said the rules were not enforced until the complaints were made. She said there were five complaints on Monday.

Sutton denied that he or his children were involved in writing any vulgarities.

News 3 received mixed reaction from tenants about the issues.

“The rules are the rules,” said Vincent Majors, who lives nearby. “If it’s in the rulebook, then they shouldn’t do that.”

Majors said he personally doesn’t care about the chalk but likes the strict rules when it comes to the appearance of the property.

The manager said they have guidelines about items on the balconies, that the blinds must be white and rules about trash.

“As you can see, the grounds are really taken care of here. I feel we are treated great here,” said Majors.

Others said they think the ban on chalk is ridiculous.

The manager said some of the writings on the sidewalk were hard to get off.

She said she can’t have vulgarities written on the ground but declined to show News 3 pictures of what reportedly prompted the new policy.