CHESAPEAKE, Va. - A report of a robbery occurred Tuesday at 10:59 a.m. at the Smoke Shop store located in the 3100 block of Western Branch Blvd., with one employee reportedly firing a shot at the suspects, according to Chesapeake Police.

While on the scene, officers learned that a red car pulled up to the business with four males in the vehicle. One of the males entered the store with his face covered and armed with a handgun, police reported.

After attempting to take a display case filled with merchandise, a store employee chased the suspect and fired his own handgun once as the car sped away.

On July 17, three men were charged in the crime: 19-year-old Matthew Miller of Portsmouth, 19-year-old Michael White of Chesapeake and 21-year-old Tylor Osborne of Newport News. The fourth occupant in the car still has not been named.

The three men were arrested July 30 and are currently being held in the Chesapeake City Jail.

The incident is currently under investigation. It is unknown if the car or anything else was hit by the shot. 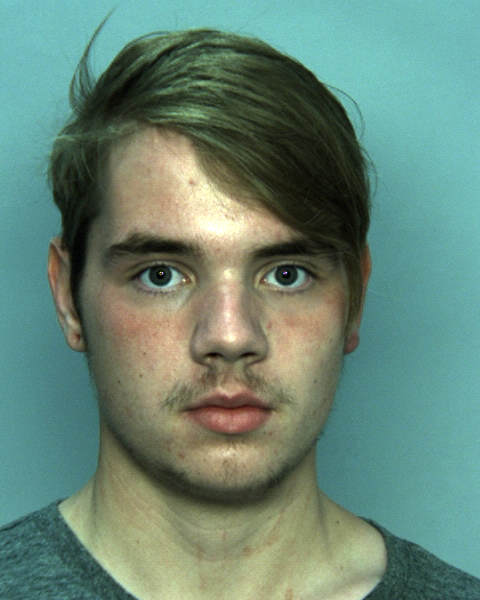