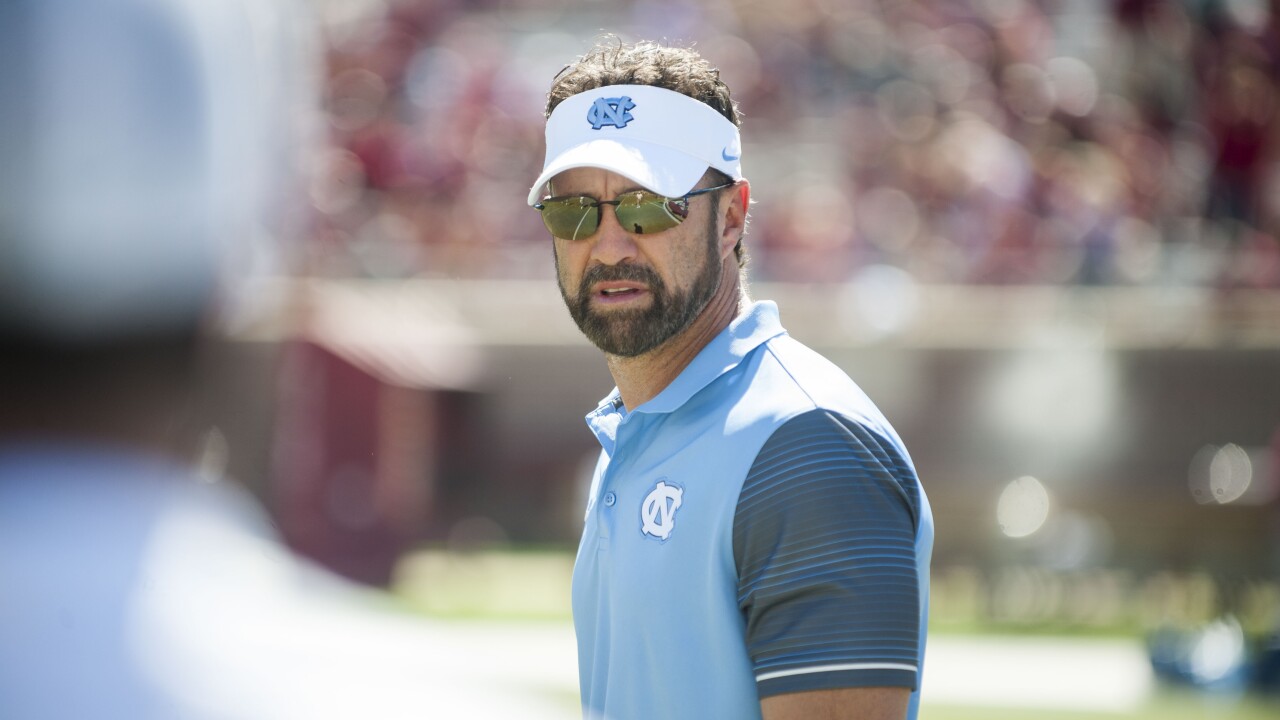 CHARLOTTE, NC – At the Atlantic Coast Conference (ACC) Football Kickoff, the league’s annual media days, North Carolina head football coach Larry Fedora found a way to have reporters ask him about topics other than his team’s 3-and-9 record last season.

When peppered about changes to the game of football as a response to injury concerns, Fedora claimed the sport is under attack. He said there’s “no doubt” losing the game of football, as it’s currently played, could trigger a decline in American values.

“I think [football going away or being changed] would be the decline of our country,” Fedora said according to CBSSports.com. “There’s no doubt in my mind. I think the lessons that you learn in the game of football relay to everything that’s going to happen in the rest of your life. And if we stop learning those lessons, we’re going to struggle. I think in some ways we’re struggling now more than we ever have. Are we ever going to be a perfect country? No. But I think the game of football has had a major impact on who we are as a country.”

“I don’t think that it’s been proven the game of football causes CTE, but that’s been put out there,” Fedora said. “We don’t really know yet. Are there chances for concussions in the game of football — yeah, we all have common sense, right? When you have two people running into each other there is a chance of a concussion. But the game is safer than its ever been in the history of the game.”

According to the article, Fedora met with reporters later in the afternoon to offer additional explanation regarding his CTE comments.

UNC coach Larry Fedora came back out a few minutes ago to clarify remarks with reporters, although he didn’t exactly back down from his earlier comments. pic.twitter.com/VY7GdxF0ma

Fedora, entering his seventh season as Tar Heels head coach, has a 43-and-34 record at UNC.