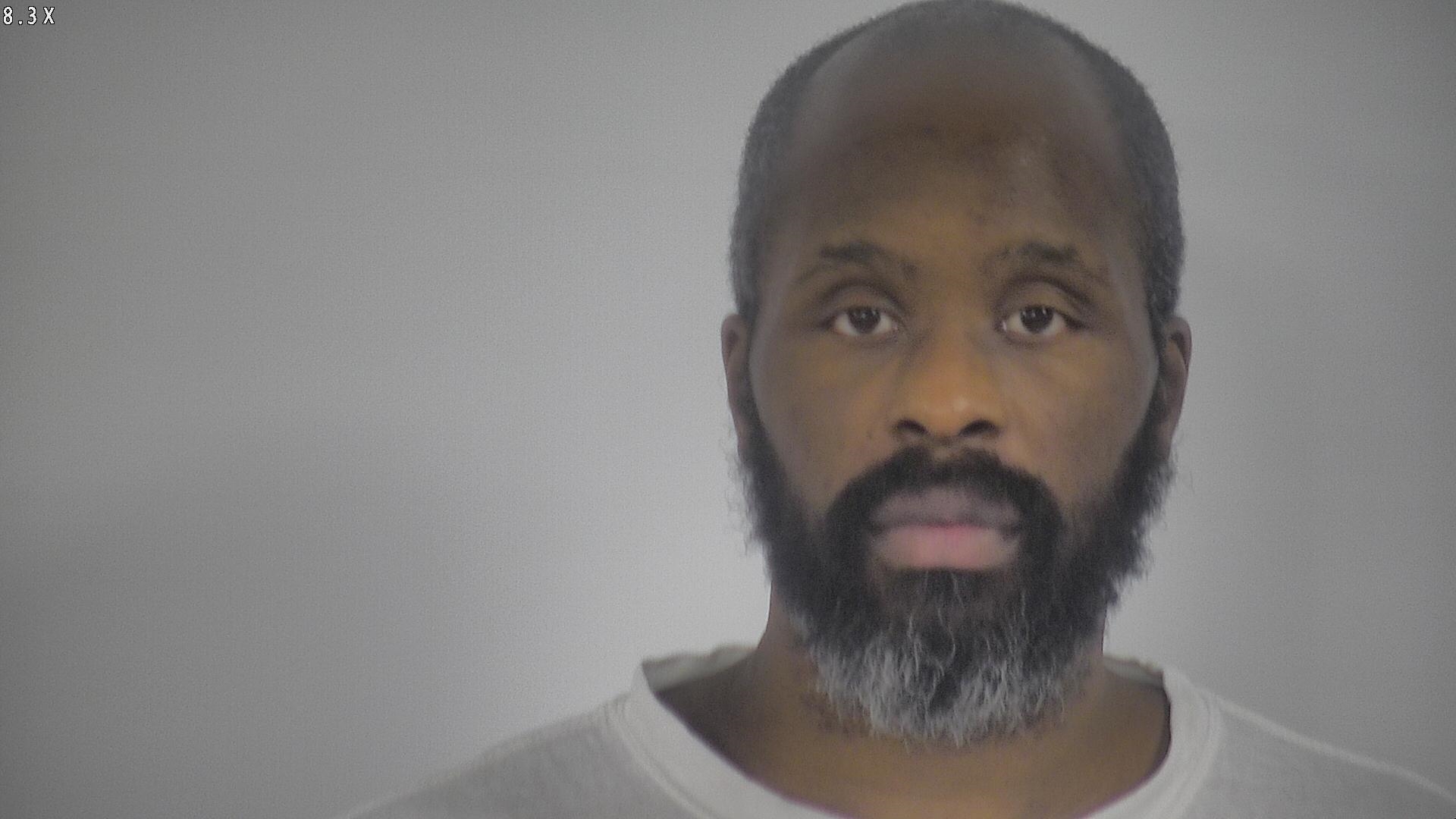 NEWPORT NEWS, Va. – A Newport News man was sentenced today to 45 years in prison for his role in a 2009 murder in Newport News.

Bryan Lamar Brown, 31, was convicted following a jury trial on April 17, along with co-defendants Mark Xavier Wallace of Williamsburg and Joseph James Cain Benson of Boston, for their respective roles in the 2009 murder of Louis Joseph Jr.

According to court documents, Joseph was beaten and shot multiple times at his Denbigh home while he babysat a five-year-old child.

Shortly thereafter, Brown had the firearms used in the murder transported to New York City to be resold for profit. Unbeknownst to Brown, law enforcement had a court-authorized wiretap and overheard Brown setting up the deal to get rid of the murder weapons.

Benson and Wallace are scheduled for sentencing on July 24 and August 6 respectively.