MOYOCK, N.C. - Two parents have been indicted on felony child abuse and neglect after police report they harmed their two-month-old son.

According to court documents, the infant was injured between February 4 and March 22 of this year. Records indicate he was hospitalized for numerous rib fractures, fluid surrounding his lungs and difficulty breathing.

Other injuries listed in the indictment include leg fractures, traumatic spine injuries and an eye injury.

The parents, 21-year-old William Hammonds and 22-year-old Kelly Hammonds, have been charged. The police originally charged the pair in April, but the grand jury superseded those charges on July 9, causing the couple to be arrested again. 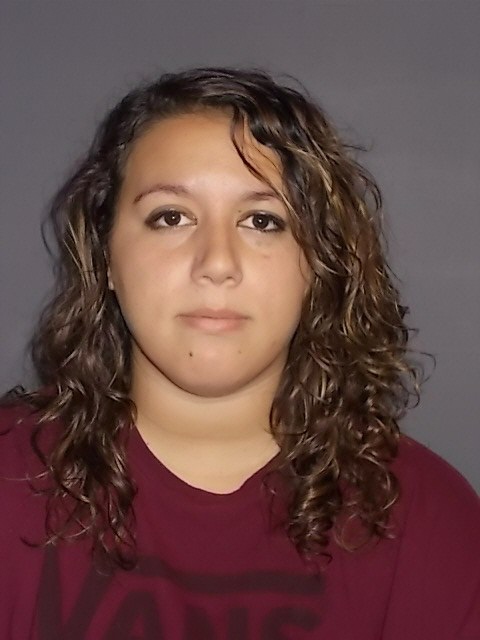 News 3 spoke to the family. William Hammonds' father, Mitchell, said his son and daughter-in-law have been falsely accused. He told our crew that the baby, Alexander, was born with a protein deficiency.

Furthermore, the baby's parents were taking him to and from CHKD originally to get him properly diagnosed because he had medical issues since birth.

Mitchell Hammonds worked in the Virginia school system for more than a decade with high-risk kids, and his wife is a social worker who looks for child abuse, and reports it. He said, "If there was ever any abuse, we would know about it and we would have stopped it," saying their son, daughter-in-law and grandson live with them.

The family intends to prove the child has a severe medical condition, for which he was recently taken to a Boston hospital.

The family was visibly distraught over the charges and the fact that the child was taken from them, saying with his bone issues he will only be more injured with a family who knows less about how to care for him in his fragile state.

The Hammonds family provided pictures of the infant to News 3, saying he is a happy baby and they have been fighting to make him healthy since the day he was born. They claim some of his injuries were actually sustained during birth, citing the bone fractures currently has are healing.

News 3 is working to learn more details from the Currituck County Sheriff's Office, who did not have answers to all of our questions earlier in the day.

Both will be back in court on October 22 at 10 a.m. in Currituck Superior Court.

Stay with us online for updates.