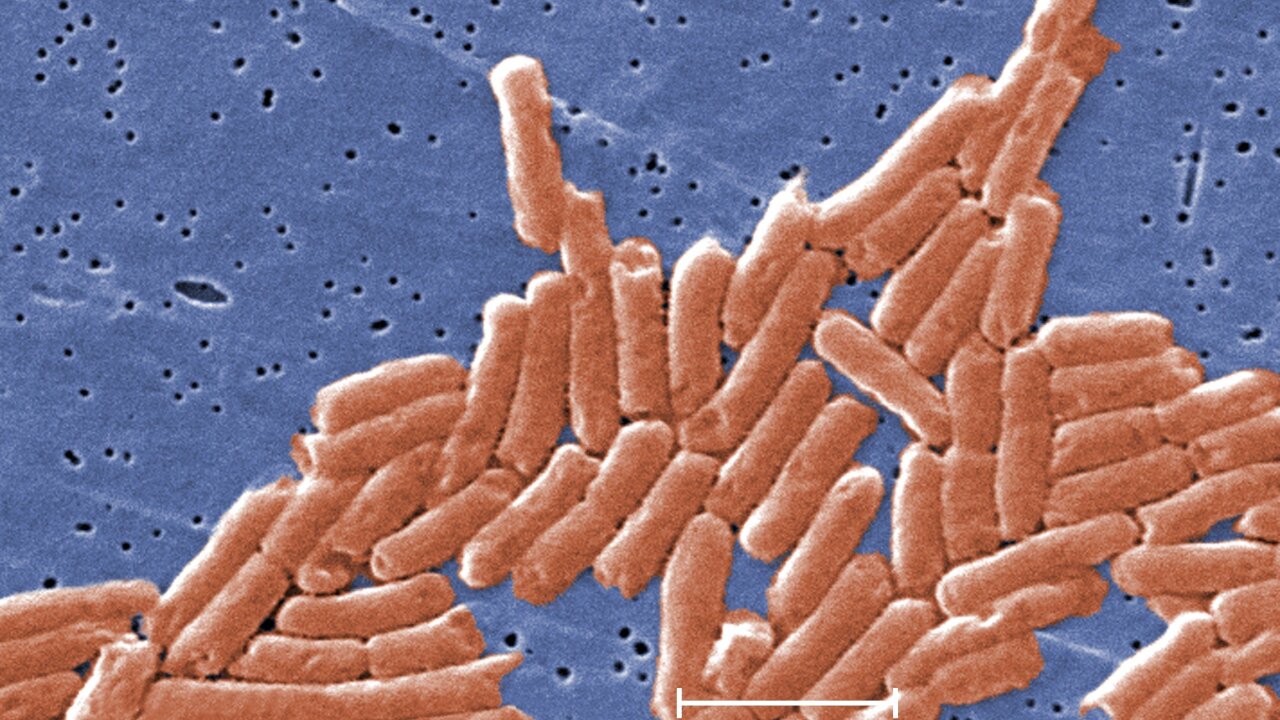 Rose Acre Farms voluntarily recalled 206,749,248 eggs due to potential contamination with Salmonella Braenderup, the Food and Drug Administration said in a statement.

An outbreak of salmonella linked to raw turkey products has sickened at least 90 people across 26 states, the US Centers for Disease Control and Prevention announced Thursday.

Among them, 40 people have been hospitalized, but no deaths have been reported.

In interviews with health officials, people who have gotten sick reported eating different types and brands of turkey products purchased from several locations, the CDC noted in its announcement.

Of 61 people interviewed, 37 reported preparing or eating turkey products that were purchased raw, including ground turkey, turkey pieces and whole turkey before they began experiencing symptoms, according to the CDC.

Two of the 61 people interviewed became sick after pets in their home ate raw ground turkey pet food. Three of the people interviewed reported working in a facility that raises or processes turkeys or living with someone who worked in such facilities.

Samples of raw turkey pet food, raw turkey products and live turkeys have tested positive for the outbreak strain of salmonella, which could mean the outbreak is “widespread in the turkey industry,” the CDC said.

The first cases of illness in the outbreak began in November, and they continued to this month.

Symptoms of salmonella infection include diarrhea, fever and stomach cramps about 12 to 72 hours after being exposed to the bacteria. The symptoms usually last four to seven days, and most people recover without treatment. In rare cases, salmonella infection can cause death unless the patient is treated promptly with antibiotics.

An estimated 1.2 million salmonella cases occur annually in the United States, and various foods are the source for about 1 million of those illnesses, according to the CDC.

The US Department of Agriculture’s Food Safety and Inspection Service is monitoring the outbreak.

On Thursday, the agency said in a statement that it has not identified a single source for the outbreak at this time.

The USDA and the CDC said they “have shared this information with representatives from the turkey industry and asked about steps that they may be taking to reduce Salmonella contamination.”

The food safety service “reminds consumers to wash their hands thoroughly after handling any raw meat and poultry products, cook these products to the safe recommended temperature, and use a food thermometer,” the statement said.

The CDC noted that the outbreak is a reminder that raw turkey products can have germs that easily spread around the kitchen and make people sick.

To help prevent salmonella infection from raw turkey, the CDC advises to: