8 deaths in waters of Outer Banks since April 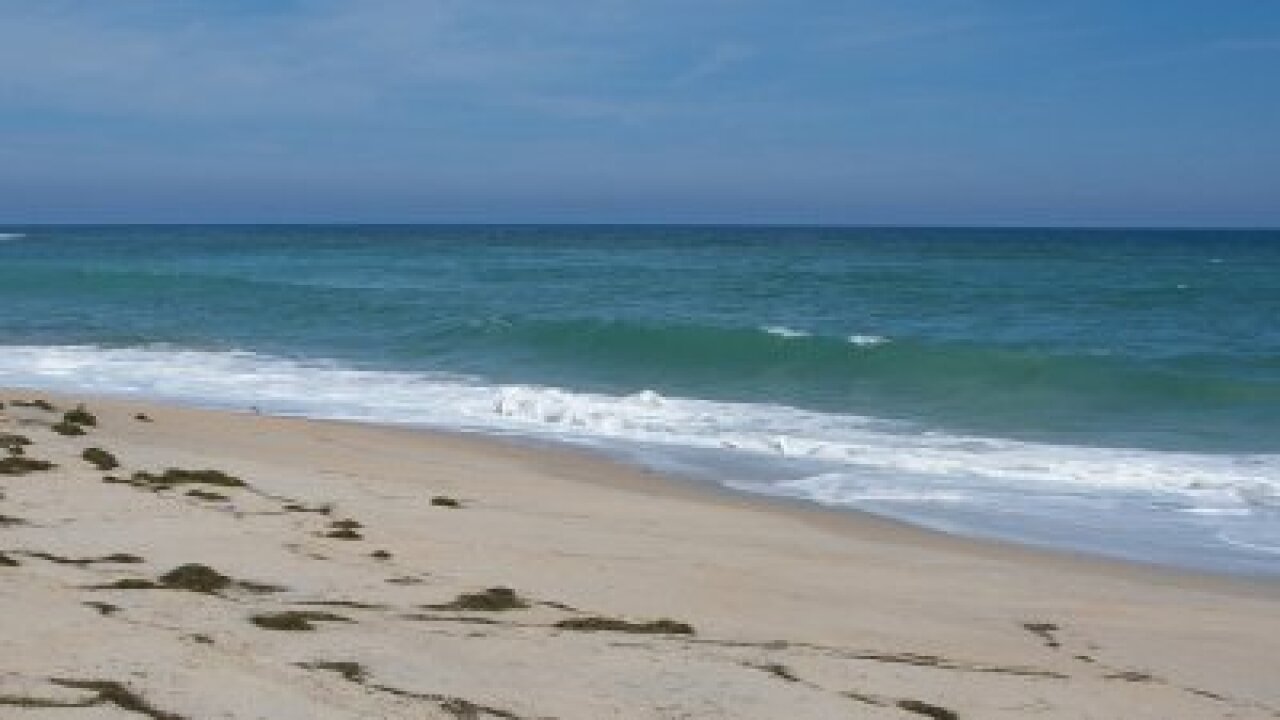 OUTER BANKS, Va. – There have been eight deaths since April in the waters of the Outer Banks.

The first death was in Kitty Hawk at the end of April when a 4-year-old was swept away by a wave when he was with his mother at the beach. The family was vacationing in the area when it occurred.

The month of May would go without a death in the waters of the Outer Banks but it would be followed by four deaths in June, three of which spanned a 3-day period, with two of the deaths occurring on June 6.

Currently, in July, there have been three deaths. The most recent happened on July19 in Powells Point, North Carolina.

Many of the deaths were related to rough surf conditions.

Woman dies after being rescued from rough surf in Duck