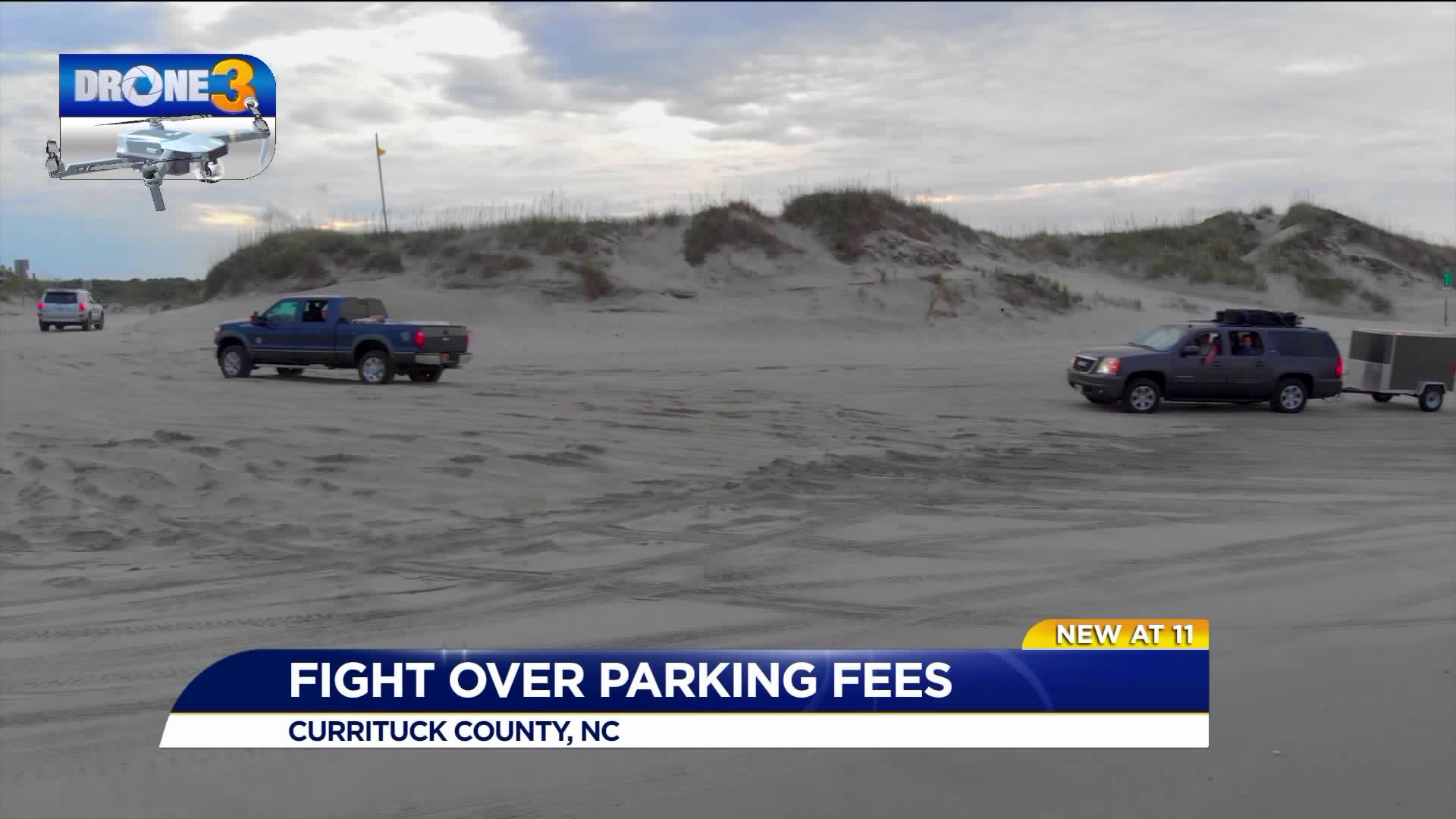 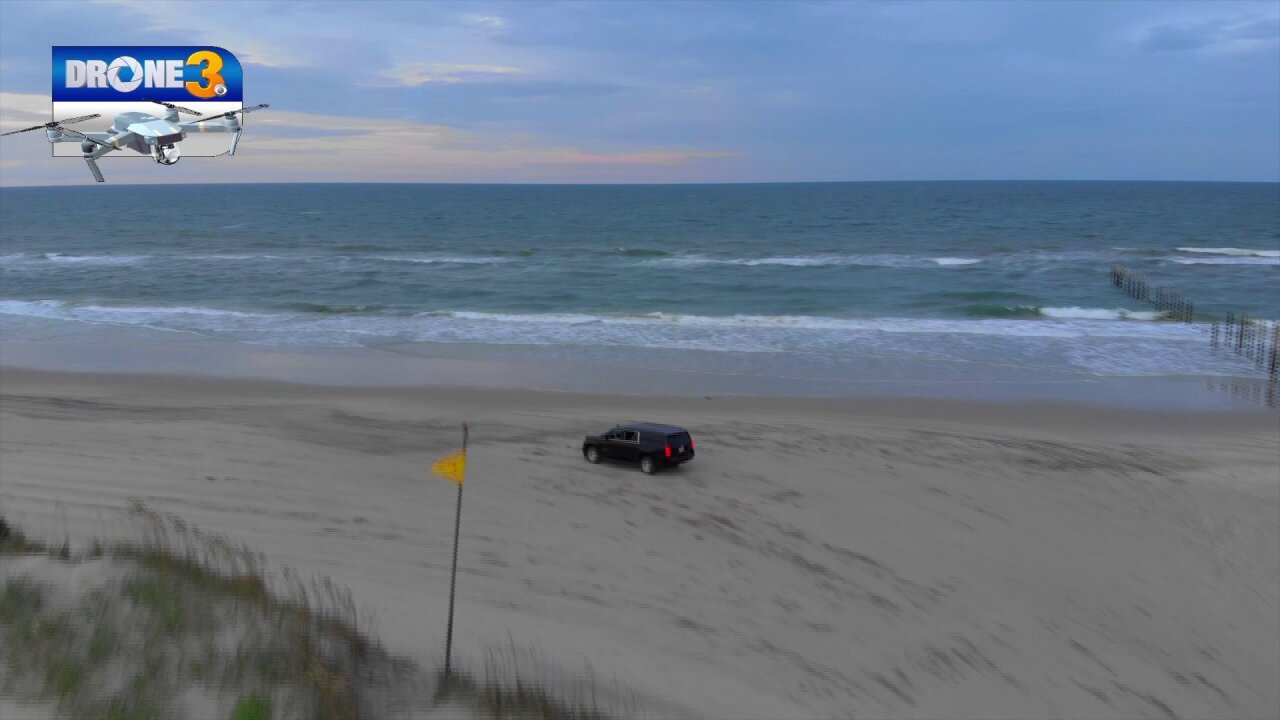 The lawsuit is in reaction to new fees for non-residents in Currituck County in order to park their vehicles on the beaches.

Under the new regulation, non-residents who wish to park their vehicles on the beach are made to pay a $150 fee for the whole summer or $50 for 10 days. There is no day pass available.

The fee applies to both out-of-state visitors as well as North Carolina residents from outside of Currituck County equally.

“We’re not here to discourage day-trippers. We have other beaches; we have a lot of parking areas; we’ve added places where you can find out what’s available for you to go visit," said Commissioner Mike Hall. He voted against the fee.

Speaking to News 3's Margaret Kavanagh over the phone, Jesse Schneirla, the president of the association, said the group feels like it's discrimination.

"It’s a public beach for everybody, and just singling out a select few to pay the absorbent fees they’re paying is unconstitutional," Schneirla said.

And although Commissioner Hall didn't vote for the ordinance, he explained the rationale behind it.

"The idea was to slow down a little. Less cars, we give them other options to go. That was the original reason for it," Hall said.

Hall didn't vote in favor of the ordinance because he felt like the plans were too rushed and people were not being heard. He also said there is a concern tourists would go somewhere else.

The association released the following statement on the matter:

It is vital that, for the growth of our organization and hobby, beach vehicle access for all be promoted and protected now and forever. A victory in this lawsuit will allow members of our organization and others who share our passion to continue to do what we love and experience all that off-roading and our coasts have to offer. National shorelines and public beaches are just that—public. It is our aim to ensure that the rights of everyone who has been endowed with the rights to enjoy our landscape will always be able to do so.

According to the county's website, the new permit was adopted by the Board of Commissioners in an effort to increase safety in the four-wheel drive area, where large numbers of people and vehicles mix on a daily basis during the summer tourist season.

Hall also stressed there are many places to go to the beach where you don't have to pay to park.

A Superior Court will now weigh whether or not Currituck County is discouraging non-residents from driving on the beach by enforcing the $150 fee. At this time, the scheduled date for this preliminary injunction hearing in the Currituck County Courthouse is July 30.