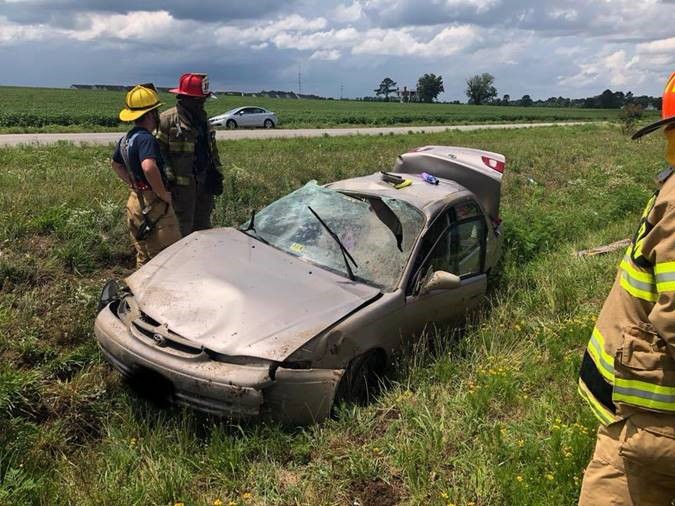 SMITHFIELD, Va. – The Carrollton Volunteer Fire Department responded to a crash in the 15000 block of Benn’s Church Boulevard Sunday afternoon.

The call came in at 2 p.m. and reported someone was possibly trapped inside a vehicle.

Crews arrived at the scene to find a single-vehicle crash with heavy damage; there was no entrapment reported.

The victims sustained minor injuries due to the crash. Medics took the victims to a local hospital for treatment.