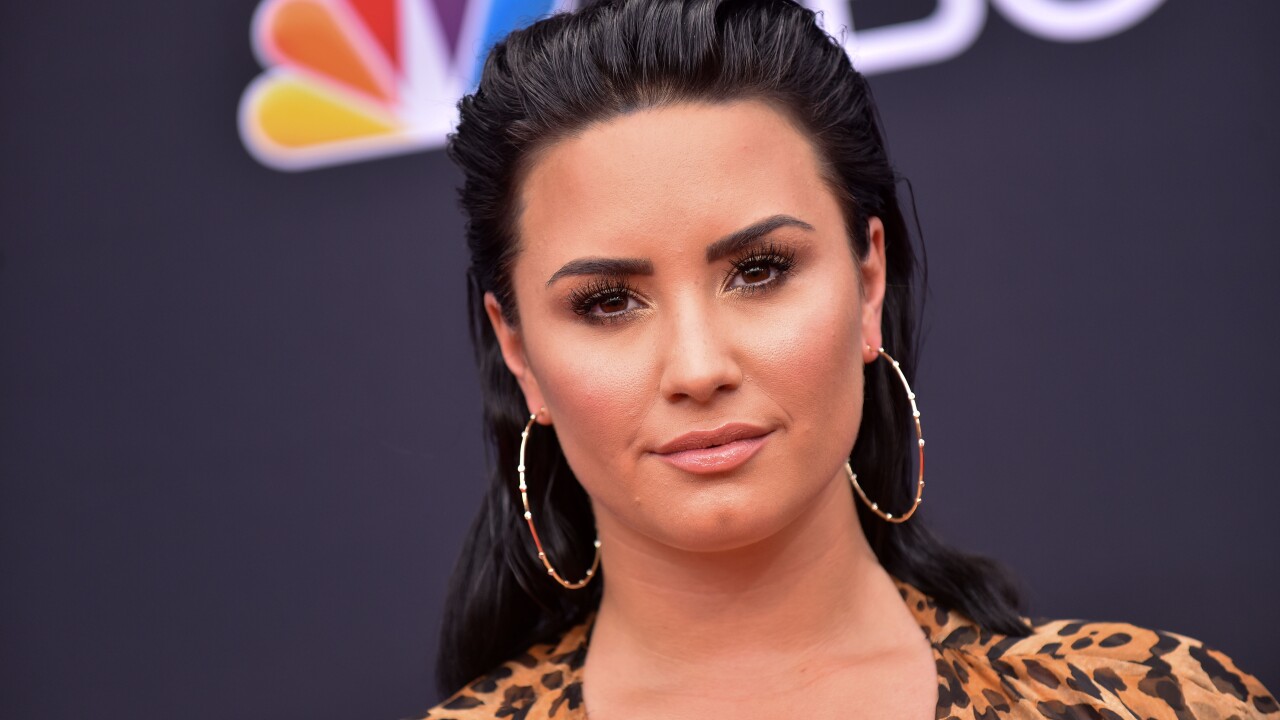 Law enforcement told the outlet the alleged overdose happened at a home in the Hollywood Hills and she was taken to the hospital just before noon Pacific time Tuesday. It was originally reported that it was a heroin overdose, and that she was administered Narcan.

According to TMZ, Lovato’s aunt says she is “awake and responsive.”

Last month, the singer released a song called “Sober,” in which many believe she revealed she had relapsed after six years of sobriety.

Lovato was supposed to appear on the Tuesday night episode of Fox game show “Beat Shazam,” which is hosted by Jamie Foxx, but a network spokesperson tells CNN they have decided to air a different new episode in its place “in light of recent reports.”

She taped her guest appearance on the show in December 2017.

“Our thoughts go out to Demi and her family,” Fox said in a statement provided to CNN.

Lovato was next scheduled to perform on Thursday in Atlantic City, New Jersey, but her appearance has reportedly been canceled. Live Nation did not immediately respond to CNN’s request for comment.