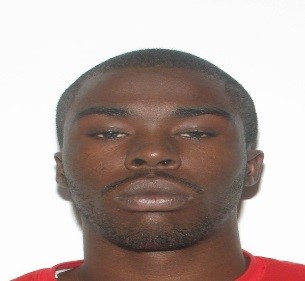 The operation arrested members who were part of an alleged investigation that had happened over the previous year and involved law enforcement from Gloucester County, Mathews County and Middlesex County.

Those listed were arrested on drug-related charges.

No further information on the investigation was provided.