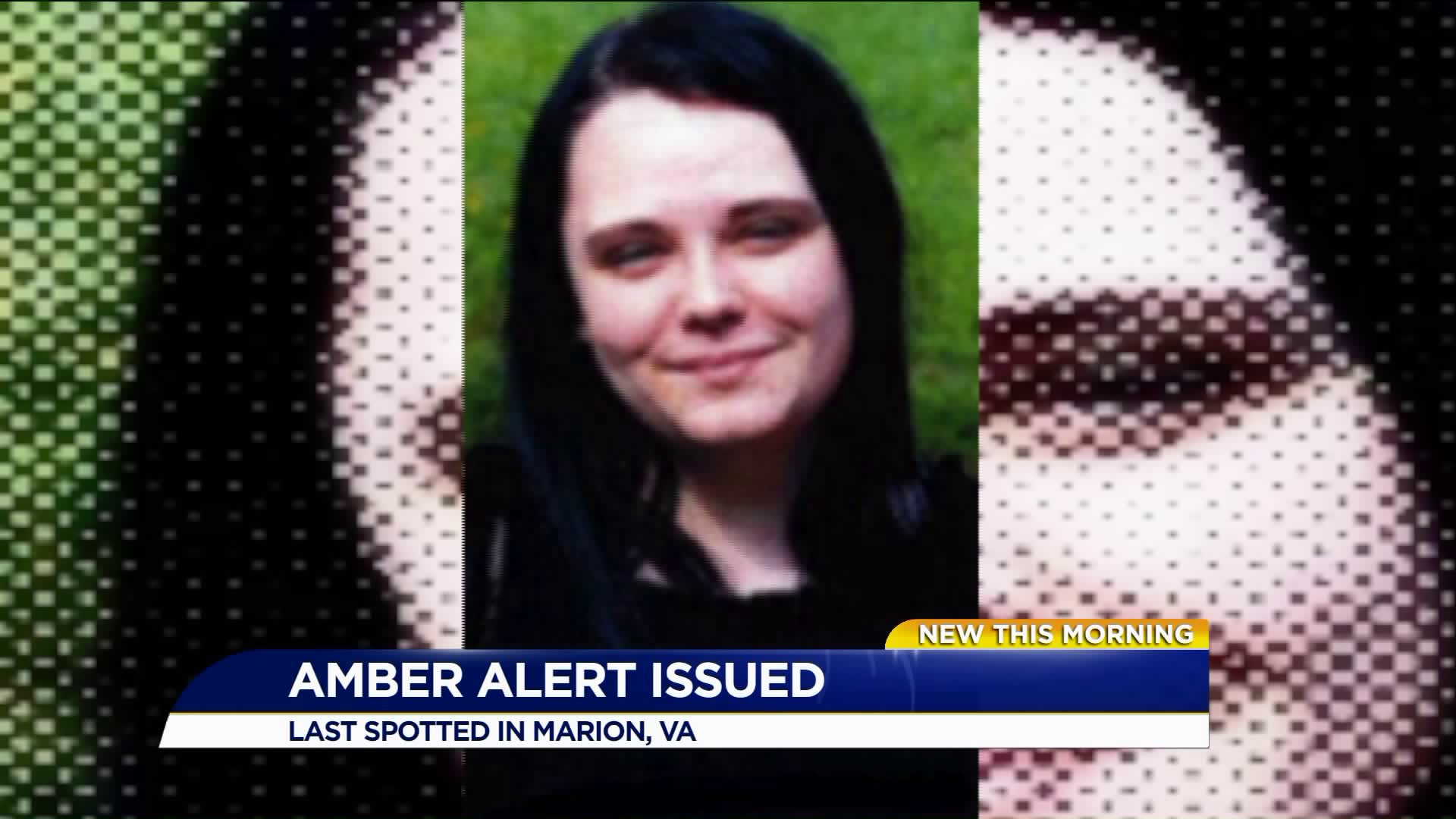 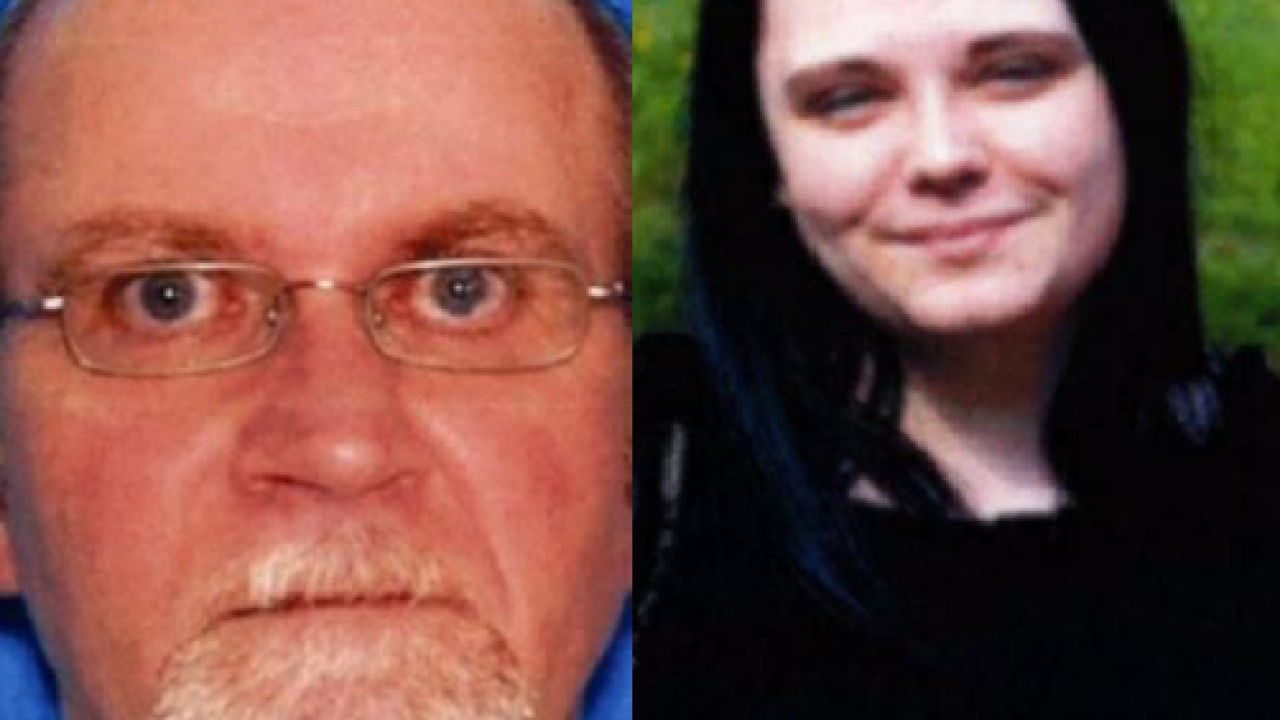 RICHMOND, Va. -- The Virginia State Police and the Virginia Missing Children Clearinghouse has issued an AMBER Alert on behalf of the Federal Bureau of Investigation-Knoxville Office, for a child abduction that occurred on July 24, 2018, in Bristol, TN.