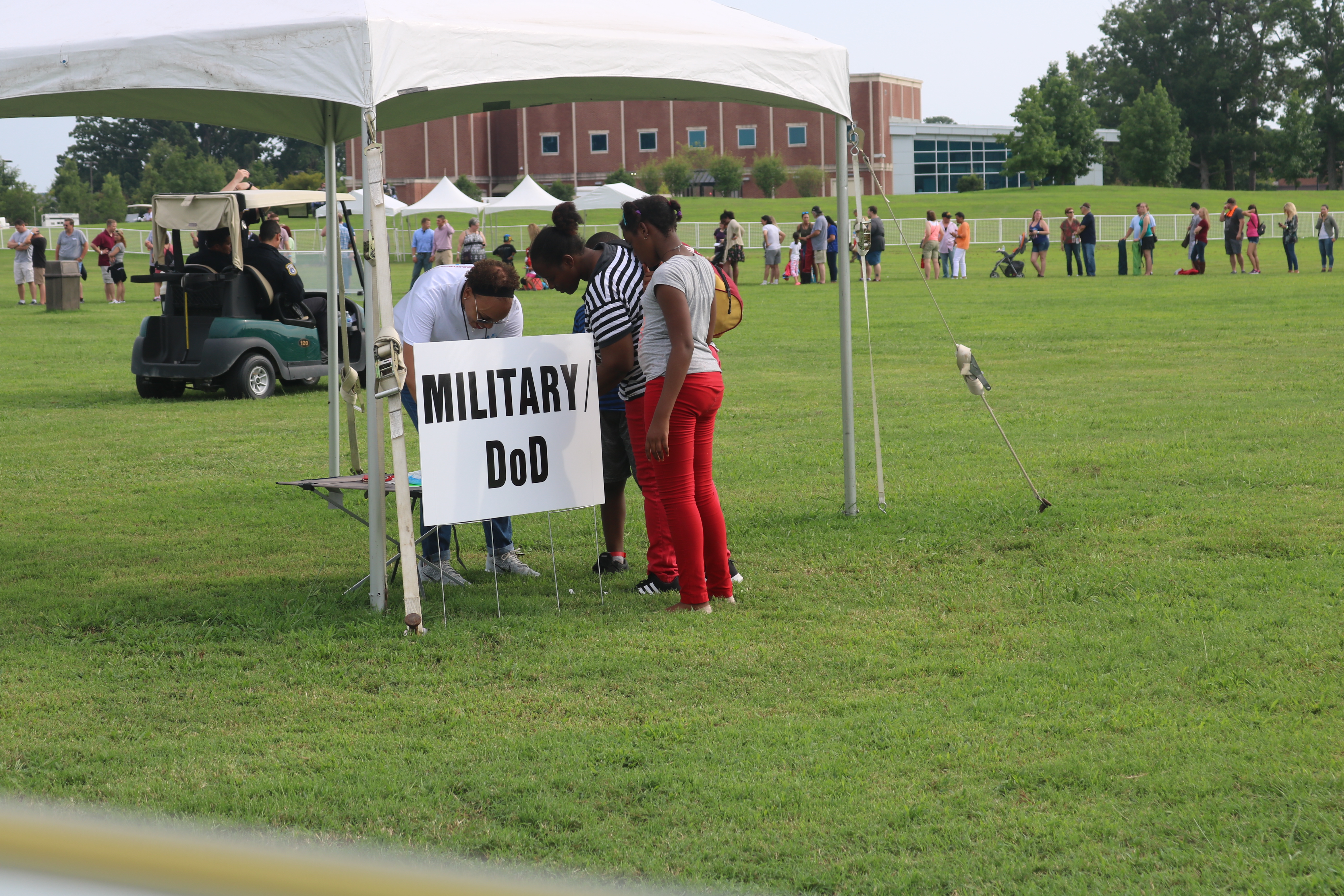 FORT EUSTIS, Va. – Many gathered at Joint Base Langley-Eustis to celebrate the 100th birthday of Fort Eustis, which was established in March 1918.

The celebration kicked off Friday with a MMA Fight Night and concluded with an open house Saturday, along with a concert featuring the musician Daughtry.

While it has been listed as a joint installation with Langley Air Force Base since 2010, after recommendations from the 2005 Base Realignment and Closure Commision, the Fort as a singular entity was home to many military service members since its establishment.

According to Fort Eustis officials, the installation is known for its association with Army Transportation, Army Aviation and the home of U.S.
Army Training and Doctrine Command.