Police: Ex-boyfriend of Bellamy Gamboa confesses to her murder 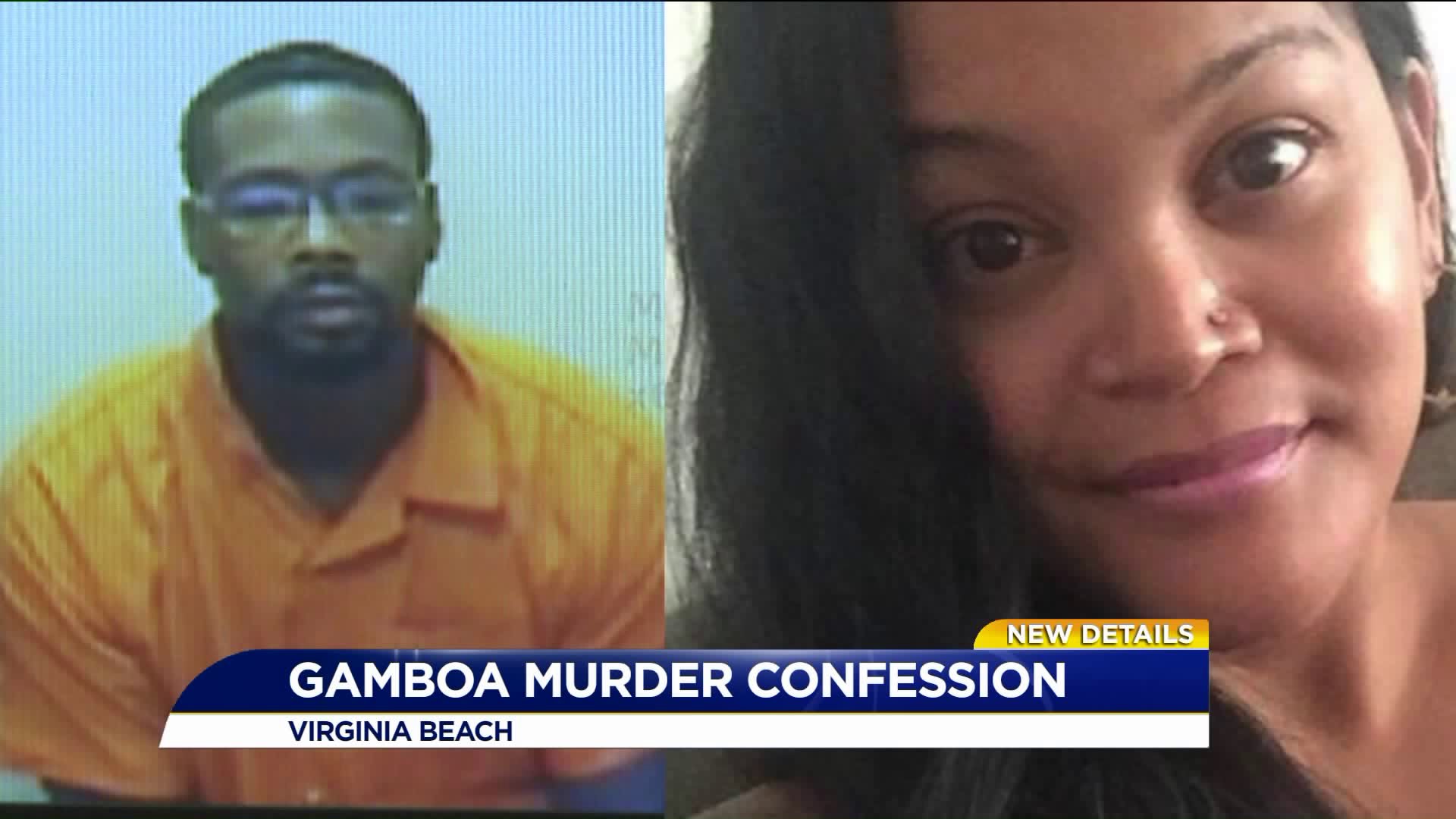 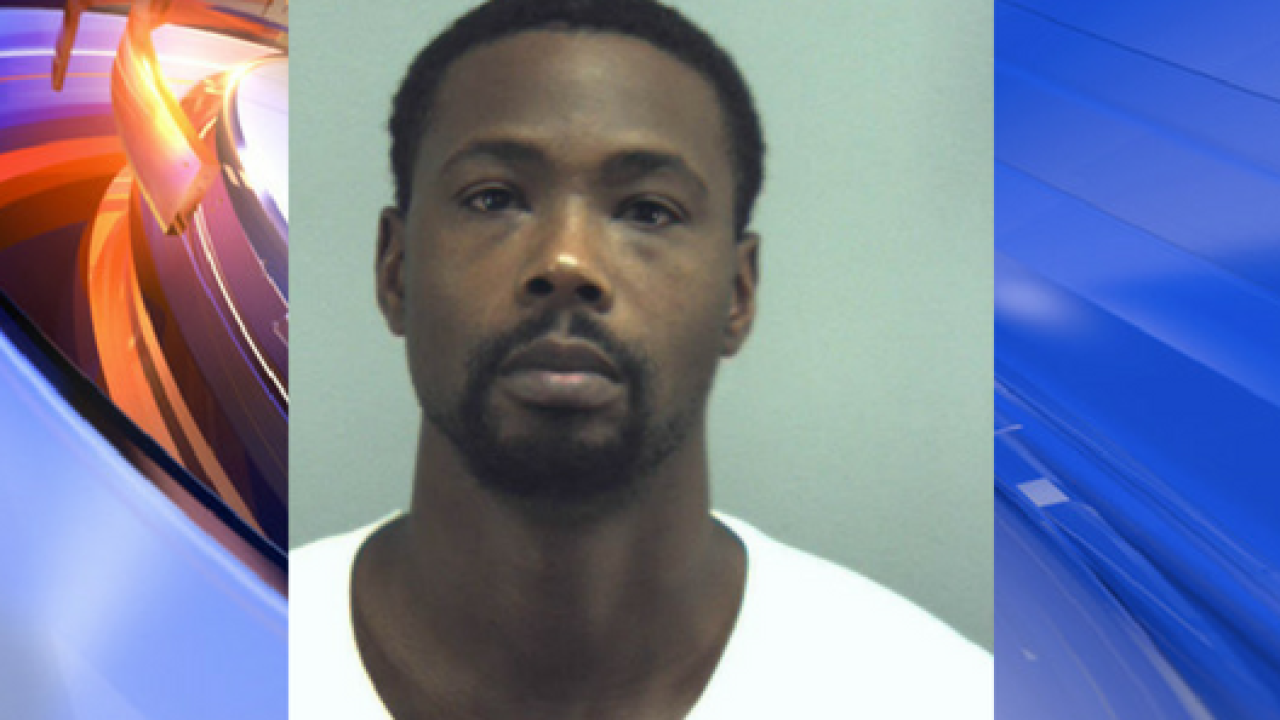 On Tuesday morning, Johnson withdrew his bond request. He will remain behind bars.

In 2017, court documents show that both Gamboa and Johnson filed emergency protective orders against each other. The action was taken after two arguments in March took violent turns. Court documents say Johnson pushed Gamboa onto the ground and grabbed her. Johnson claims Gamboa slapped and pushed him. The cases were ultimately dismissed.

Johnson has been charged with second-degree murder and four counts of contributing to the delinquency of a minor.

The contributing to the delinquency of minor charges are allegedly related to specific events involving the children held in common between Johnson and Gamboa, according to police.

Gamboa was last seen at her Diamond Springs apartment in Virginia Beach July 1. Gamboa’s 2015 gold four-door Ford Focus was located on July 3, parked next to a dumpster in the 5800 block of Pickering Street.

The recovery location of Gamboa's body is still unknown, according to police.

Johnson is the father of Gamboa's twin infants. While the two were no longer together, they co-parented and lived together.

He is currently being held in the Virginia Beach City Jail without bond and will appear in court on Tuesday morning for a bond hearing.

Gamboa's family members released a statement online about the arrest of Johnson:

A message to our family and friends, as well as members of our community:

First and foremost, on behalf of the Gamboa family, we would like to express our gratitude for everyone’s continued support and words of prayer, strength and kindness. We will continue to fight to BRING BELLAMY HOME as this has been our priority since day one.

It will not be our place to comment on anything regarding the active investigation. Gathering and guarding undisclosed details remains VBPD’s priority.

We have been receiving many questions, flooded inboxes, texts, voicemails. Please understand this is a difficult time and sensitive situation and we ask everyone to please respect the privacy of the family.

If you would like to help in any way, please visit the gofundme page at www.gofundme.com/bringbellamyhome

Our purpose for the funds remain the same and our mission to find Bellamy still stands.
Donating will also assist in contributing to both the short and long term support of the 4 children.

Thank you all,
Sheila Smith
Cousin and Godsissy of Bellamy and Charisse Gamboa
#bringbellamyhome

The family said that contributions for Gamboa's four children can be made here.