Fleet of underwater Navy drones increasing, could be used to help predict hurricanes 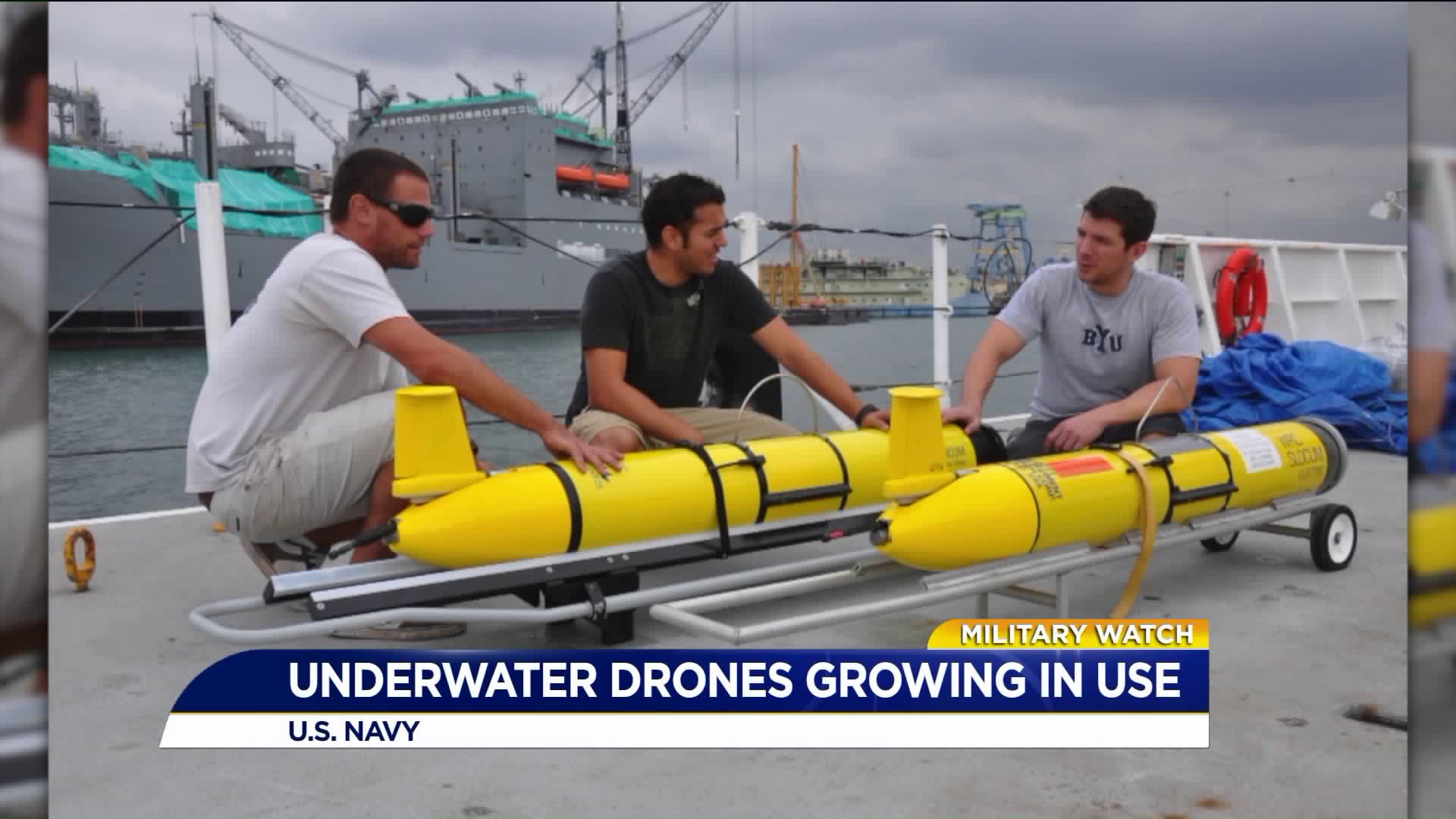 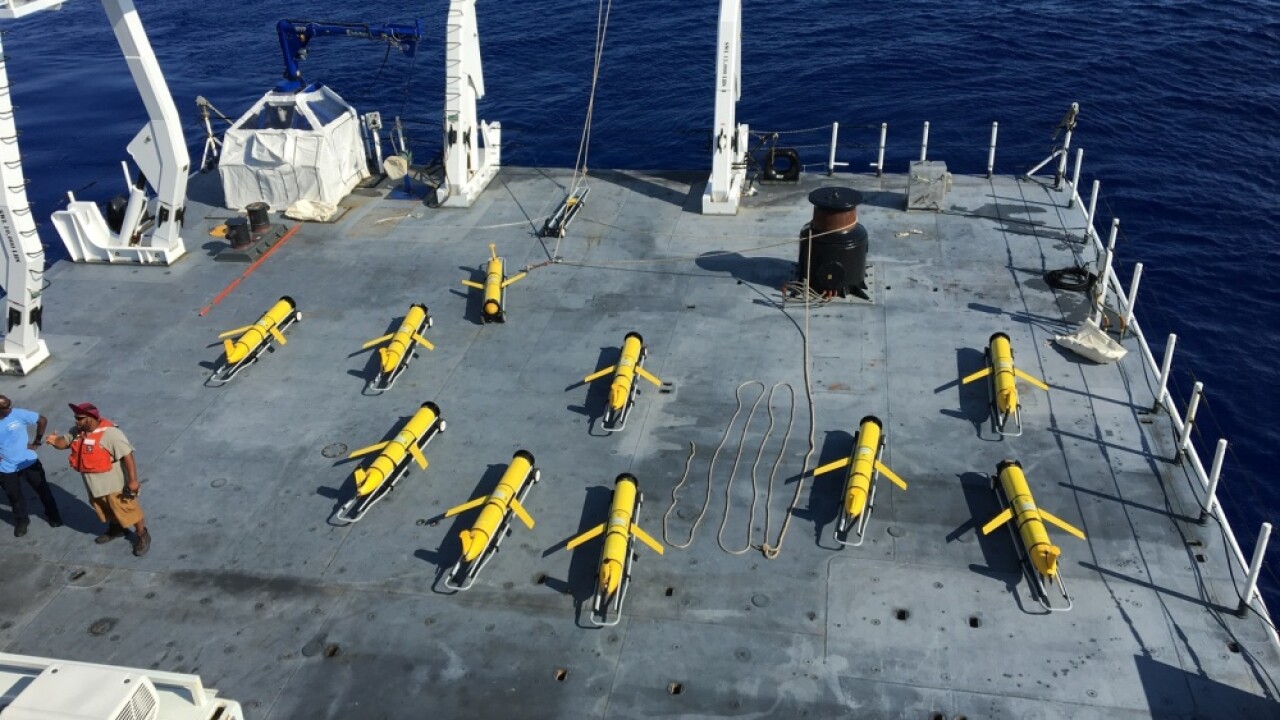 NORFOLK, Va. - The Navy's fleet of underwater ocean gliders is increasing, and the data they're collecting is critical for underwater forecasts that help with everything from diver safety to hurricane prediction.

In April of this year, the Naval Oceanographic Office had 50 ocean gliders patrolling at once, all under the command of military and civilian glider pilots at the Stennis Space Center in southern Mississippi.

According to the Navy, that was a milestone, with the Navy having more patrolling than any other governmental or academic entity.

Since April, dozens of additional gliders have been launched.

"We are well on our way to having 100 simultaneously deployed gliders. It has taken hard work and dedication from all involved as we find new ways to implement automation and gain efficiency," said Bryan Mensi, the glider operations branch head, in a Navy release.

The information the gliders collect are being used to produce ocean models that provide underwater forecasts.

Those forecasts are used by the Navy for operations and have applications including, diver safety, hurricane prediction, and submarine detection.

The Navy says the glider missions span several months and collect thousands of data profiles at a fraction of ship-collected data.