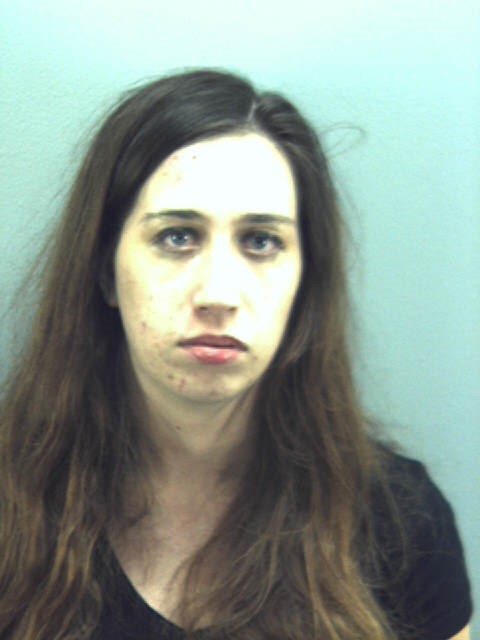 VIRGINIA BEACH, Va. – A Virginia Beach woman was charged with driving under the influence after colliding with two police cars during a traffic stop.

At approximately 1:10 a.m. Friday, a marked Virginia Beach Police unit was conducting a traffic stop on westbound I-264 near the First Colonial Road exit.  Two additional units arrived on scene to assist the initial officer with the traffic stop.

At the conclusion of the initial stop when the officers were getting ready to clear up, a 2008 Chevy SUV collided with two of the police cars.

No officers were injured during this crash, and neither was the driver of the Chevy SUV, 21-year-old Gillian Scorrano.  All three vehicles had to be towed from the scene.

Virginia Beach Police ask that drivers remember Virginia’s Move Over Law. Virginia law requires drivers approaching a stationary emergency vehicle, including a tow truck, that is displaying  flashing lights and traveling in the same direction to vacate the lane closest to the stationary vehicle if safe to do so, or slow to a speed safe for highway conditions. Also included in the law are road maintenance and utility vehicles.