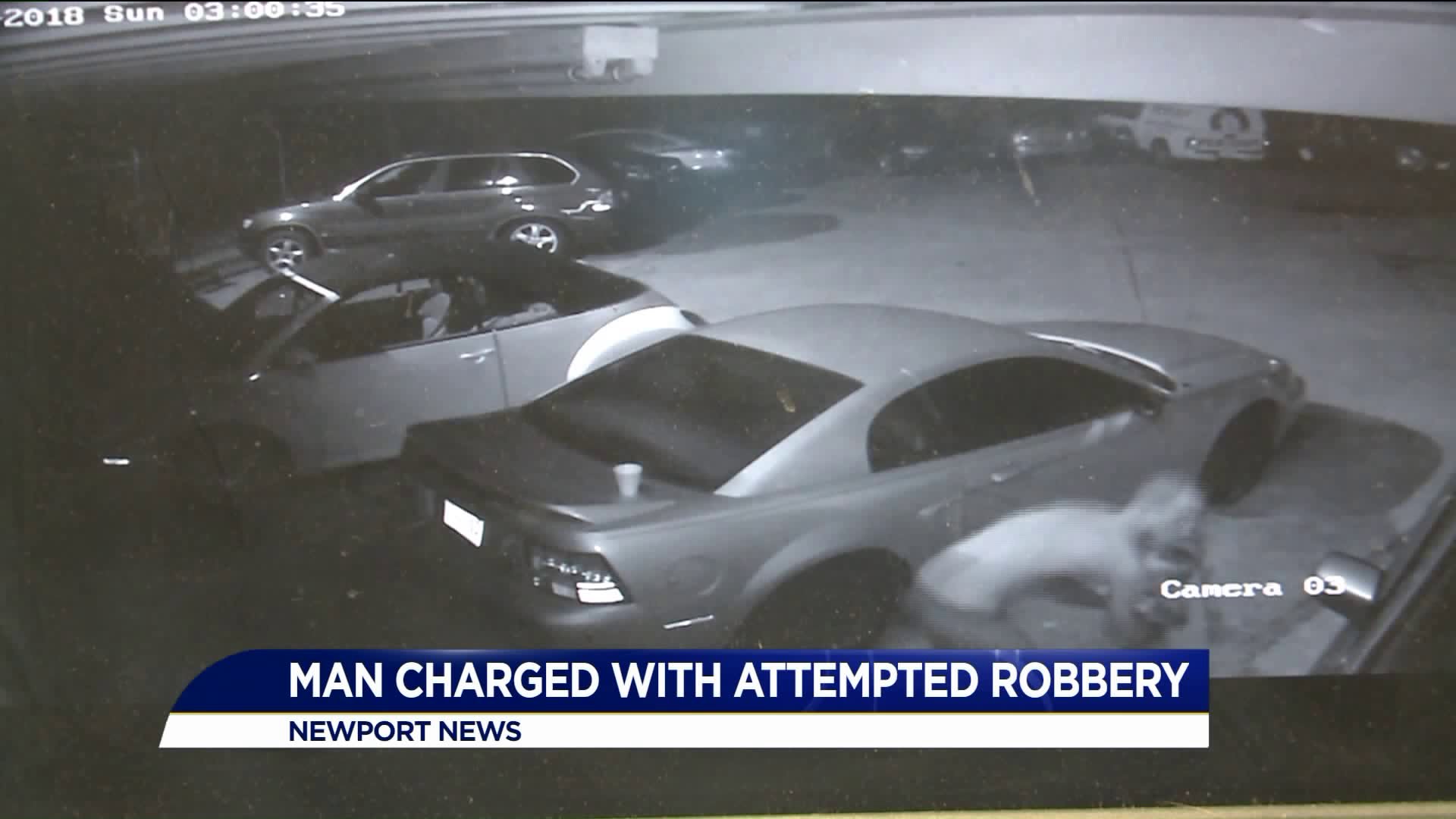 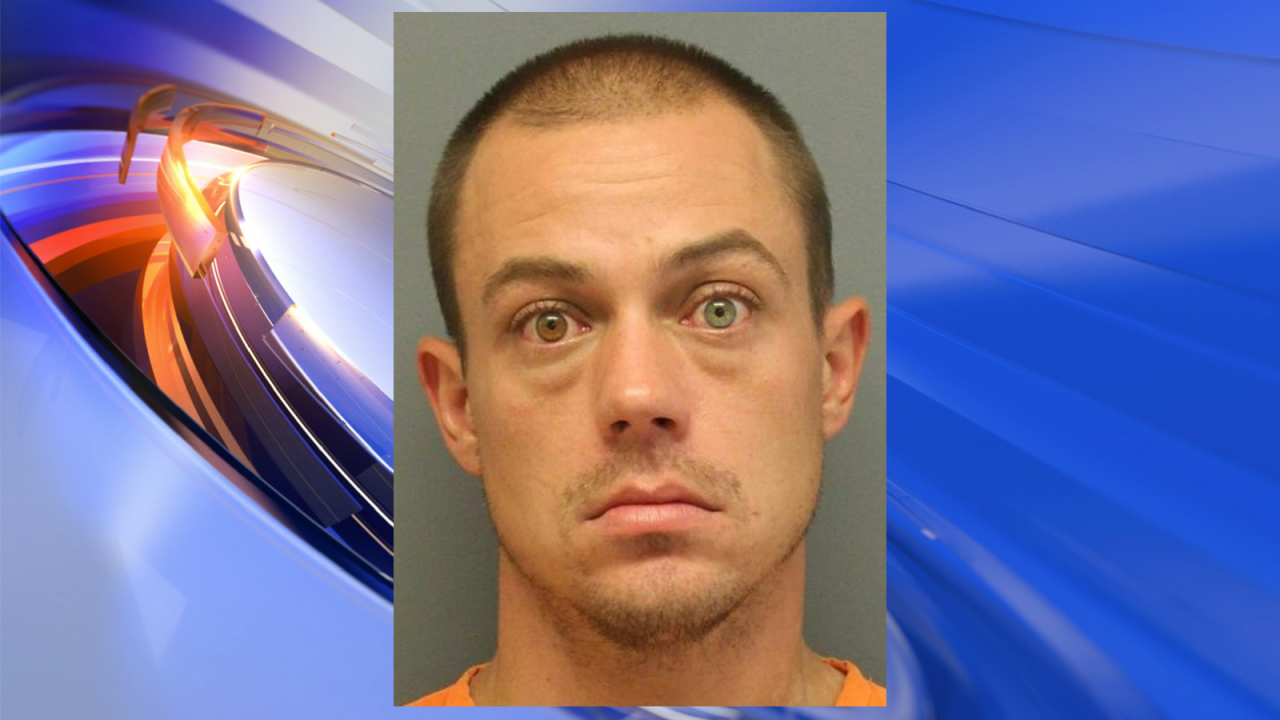 NEWPORT NEWS, Va. -A man has been charged after attempting a robbery with his two-year-old son with him during the incident, according to police.

On August 5 around 3:30 a.m., police were dispatched to the All Auto Repairs shop located at 9412 Warwick Boulevard.

At the same time, units were across the street at the 7-Eleven with a man in custody on attempted robbery charges.

The owner of the auto shop said he had had a burglary alarm go off at his business and the front door had been smashed. Police said their investigation revealed the man in custody for robbery had attempted to burglarize the auto shop at 3 a.m.

Police said he also tried to take the 7-Eleven clerk's car keys and assaulted a second person in an unsuccessful attempt to take his car keys as well.

Police identified the man as 29-year-old Lundy Wayne Riley. They said he had his two-year-old son with him during the incidents. The young boy was not injured, police said.

Riley was charged with Attempted Robbery, Burglary and Contributing to the Delinquency of a Minor.