Max Joseph, one of the hosts of MTV’s popular reality show ‘Catfish,’ announced he is leaving the show after seven years. He broke the news on his official Instagram page Wednesday.

Hey guys, the time has come, sadly, for me to move on from Catfish. Working on this show for the last seven years has been one of the most meaningful experiences of my life. I’ve learned a lot about myself, my country and human nature in general. Nev and I have become brothers and our bromance has blossomed before your eyes. For a while now I have been straddling two careers as TV host and filmmaker and, while this level of busy-ness is a dream come true, my life can no longer sustain it. With Catfish still going strong after 7 seasons, 115 episodes, 31 specials and showing no sign of slowing down, I feel it is finally the time for me to make my exit. Although I have a heavy heart, I am also excited for everything that’s to come—for myself, for Nev, for our crew and for the show. Thank you for watching, thank you for the love, for the memories, and the memes. Don’t be a stranger. You know where to find me. ✌🏻❤️ It really was a fucking blast and I am eternally grateful for every second of it. 🙏🏻 ps, my final episode will air on 8/22

The filmmaker wrote while he’s enjoyed his time on the show, his “life can no longer sustain” two careers and that it’s time for him to move on.

Joseph has hosted the show alongside Nev Schulman since the show premiered in 2012. Based on Schulman’s 2010 documentary of the same name, the show navigates the truth and deception involved in the world of online dating.

News 3 has gone behind the scenes during the production of episodes that were filmed in Hampton Roads. 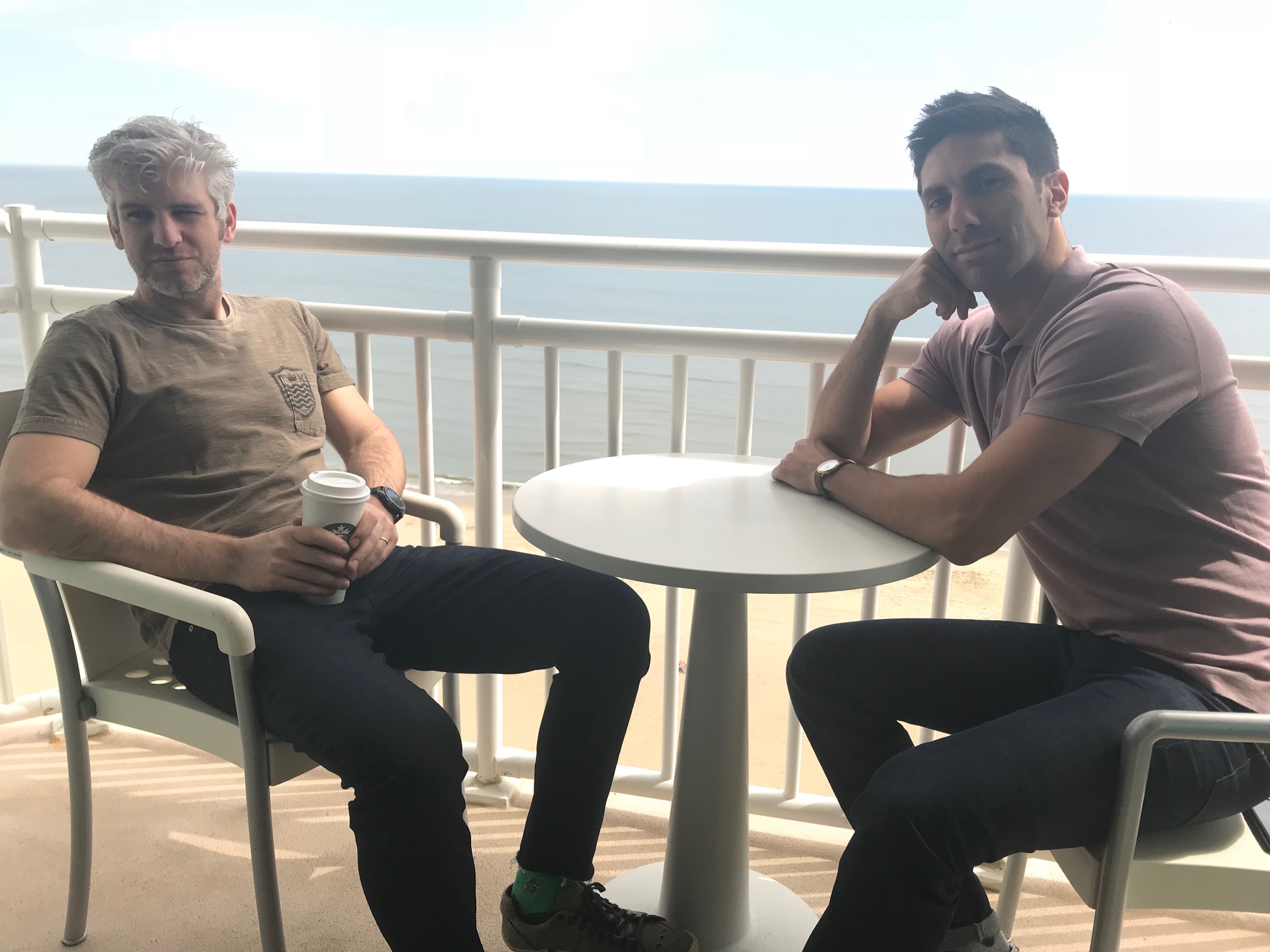