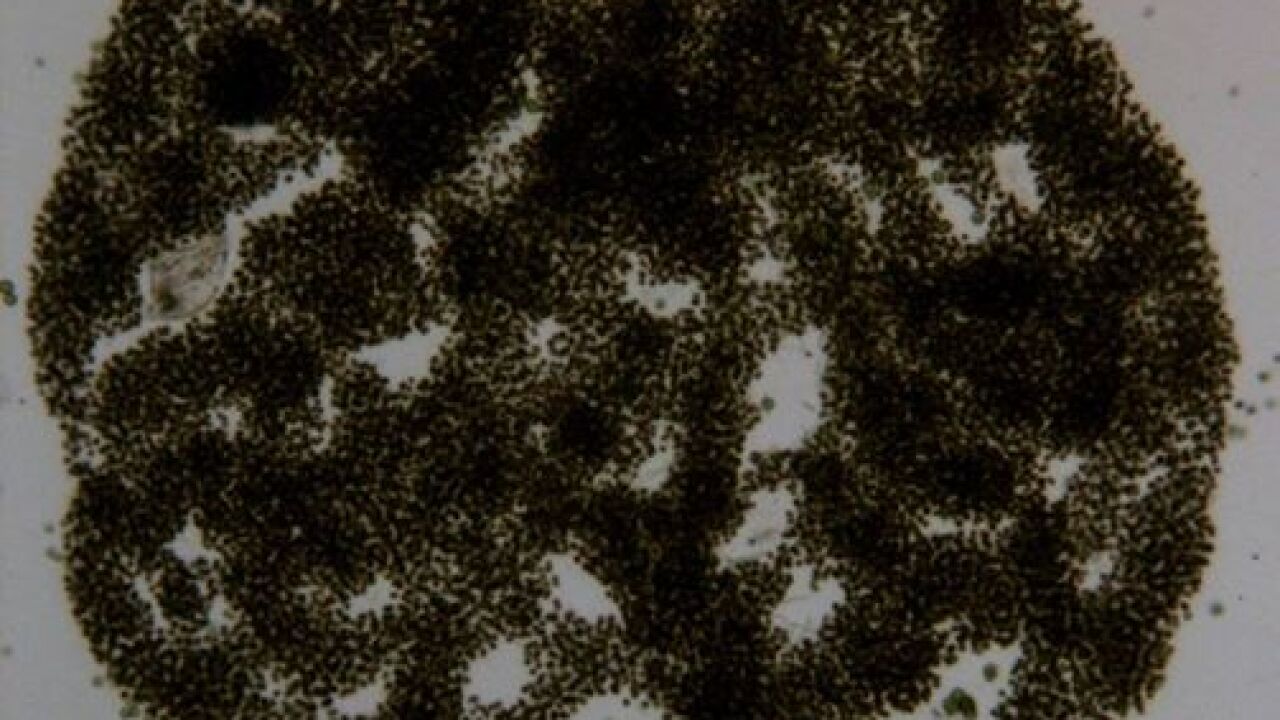 Officials with the N.C. Division of Water Resources continue to urge the public to avoid contact with green or blue water in the Chowan River due to an ongoing algal bloom that has lingered in the area since June 20.

Areas of the river that are impacted include Bertie and Chowan counties, with reports of the bloom along the eastern and western shorelines from Harrellsville downstream to the Edenton Bay area, as well as the Colerain and Rockyhock areas.

Staff with the agency’s water sciences program are monitoring the bloom. Species contributing to the bloom have been identified as Dolichospermum (also known as Anabaena) and Microcystis, both of which belong to the blue-green family of algae. Algal blooms of this type usually appear bright green; however, when a bloom starts to decay, the color can change to a milky blue. The decaying algae produces a strong foul odor that can impact a large area.

North Carolina has had no reports of adverse health effects in people associated with this algal bloom.

State health officials routinely encourage the public to avoid contact with large accumulations of algae and prevent children and pets from swimming or ingesting water in an algal bloom.

State water quality and health officials suggest the following steps to safeguard pets and children from any algal bloom: