Elephants rarely get cancer. Here’s why this matters to humans 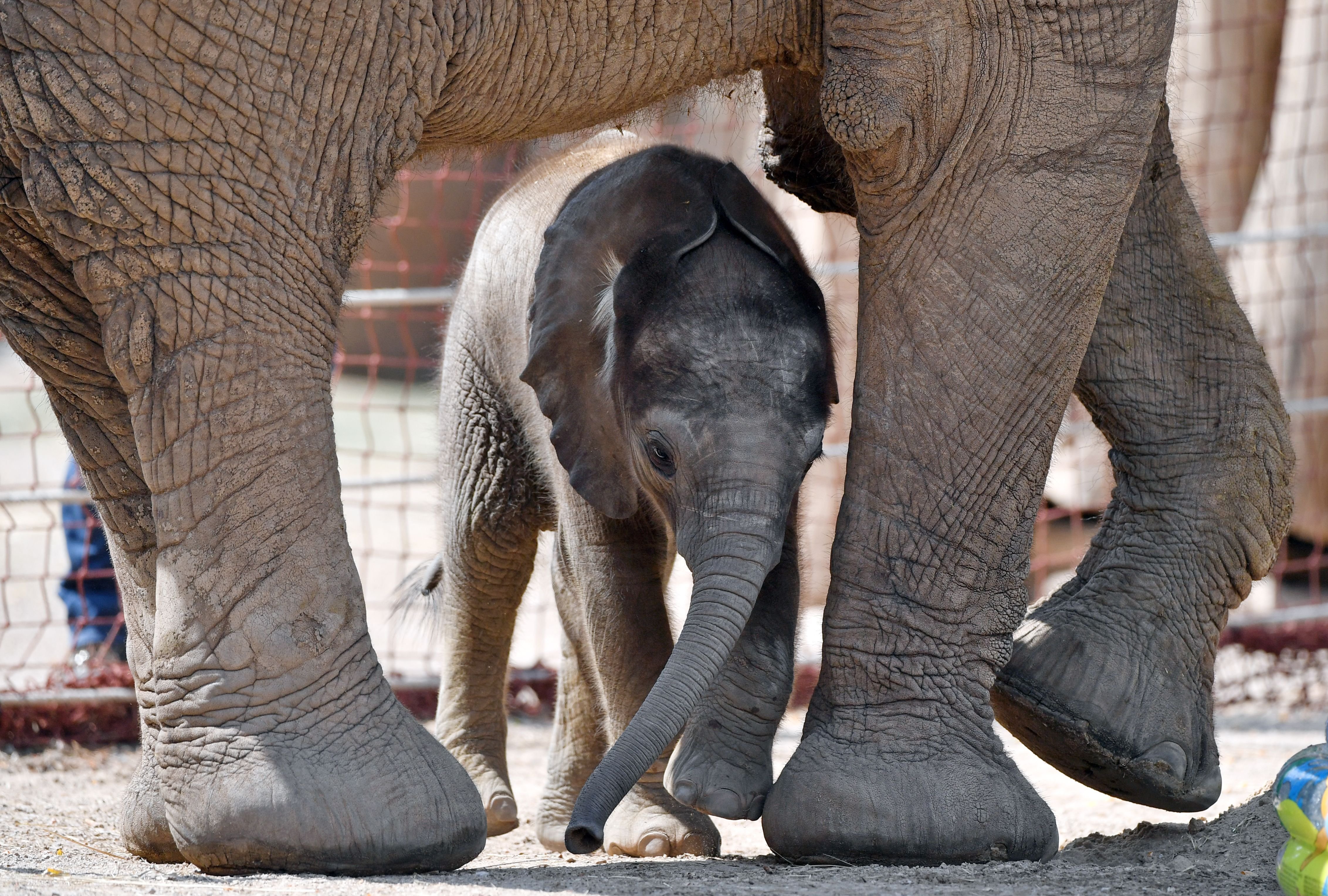 You’d think elephants would be getting cancer left and right: They are giants of the animal kingdom and have trillions more cells than humans — cells that, in theory, could turn into cancer over their decades-long lifespans.

But you’d be wrong. It’s not that they never get cancer, but less than 5% of elephants die from it, versus up to 25% of humans.

“Because of their body size and how many cells they have and how long they live, they should all be developing cancer,” said pediatric oncologist Dr. Joshua Schiffman, professor of pediatrics at University of Utah and an investigator at Huntsman Cancer Institute.

Researchers like Schiffman study animals that have evolved ways to “naturally resist cancer” despite their largeness and longevity, including elephants and bowhead whales. The latter can live for over two centuries.

It’s not just gee-whiz science, either. By picking apart the inner workings of genes and molecules in the animal kingdom, scientists hope to unravel new ways to prevent or even treat cancer in humans.

“This is where the field is moving as a whole,” Schiffman said. “If we can understand how these genomic changes are contributing to … cancer resistance, then we’ll be able to start thinking about how do we translate this to our patients?”

One likely mechanism, according to a paper published Tuesday in the journal Cell Reports, could be a “zombie” gene that, when brought to life by DNA damage, causes that cell to die off.

“If [that cell] kills itself, then that damaged DNA never has the potential to eventually give rise to cancer,” said study author Vincent J. Lynch, an evolutionary biologist at the University of Chicago.

The zombie gene arose from what’s known as a “pseudogene,” a mutated or inactive copy of a normal gene that can accumulate over eons of evolution. Elephants, as well as close living relatives like manatees, have many duplications of a gene known as LIF — but these copies don’t actually work like the original.

In elephants, however, one copy seems to have reanimated and “evolved a new on-off switch” that responds to DNA damage, Lynch said. His study’s findings comprise one piece of a larger puzzle, he added.

“There’s probably lots of things which can contribute to augumented cancer resistance, and we found one of them in elephants,” said Lynch.

“The way we normally think that evolution works is by acquiring lots and lots of genetic changes,” he said. “Each one of them contributes a small effect.

“And when you add all those things together, you end up with a super cancer-resistant elephant.”

A mammoth problem … for humans

“Cancer likes to shut these genes off.”

Schiffman, who was not involved in Lynch’s study, described the new report as part of a growing body of evidence of ways animals have evolved to bolster how their cells naturally fight DNA damage and DNA mutations.

Schiffman’s own research includes other genes that could give elephants their exceptional ability to quash cancer before it starts. Schiffman referred to one in particular, a tumor suppressor gene called p53, as the “genetic police” for its role in stopping DNA damage from turning into cancer. Elephants have dozens of copies of the gene.

Humans normally have just two copies of p53 — a less robust form than in elephants. And when that gene is mutated or inactivated, as with many of Schiffman’s patients, cancer is allowed to grow unchecked.

In elephants, p53 also revs up the zombie gene, according to Lynch’s study. Though experts say more research is needed to confirm these findings and figure out exactly how the zombie gene kills cells on a molecular level.

“This will not be the final story,” Schiffman said.

Experts say there are many steps before findings like Lynch’s are tested or used toward human cancer therapies. One of those steps could involve inserting elephant genes into lab mice, which do not have the same resistance to cancer, according to Vera Gorbunova, a professor of biology at the University of Rochester and co-director of the Rochester Aging Research Center. She was not involved in the new study.

Gorbunova also wondered what else might be going on in elephants that balances out their cells’ tendency to die under stress. Enhancing pathways like p53 in isolation could have unintended consequences, she said. For example, in earlier mouse studies, increasing the gene’s activity caused mice to age faster than normal.

“It’s a very fine-tuned system,” said Gorbunova, who stressed the importance of taking a closer look at these “unusual organisms” that rarely develop cancer.

It’s not just large animals, either. There are smaller cancer-resistant critters, too, including naked mole rats, microbats and grey squirrels.

“I think we have to study all of these cancer-resistant animals and then choose strategies that are most easy to apply to people,” she said.

That means that zoologists, veterinarians, anthropologists, mathematicians and human doctors must “come together with a common cause,” said Schiffman, whose colleagues also include elephant conservationists “to study those rare times when they do develop cancer.”

“When we put on our clinician’s hat … do we look for drugs that are affecting the same pathways?” Schiffman said.

“Evolution has been at work evolving cancer-resistant organisms for … millions of years,” Lynch said. “So why not just look to evolution to give us insight into how we might be able to do that?”