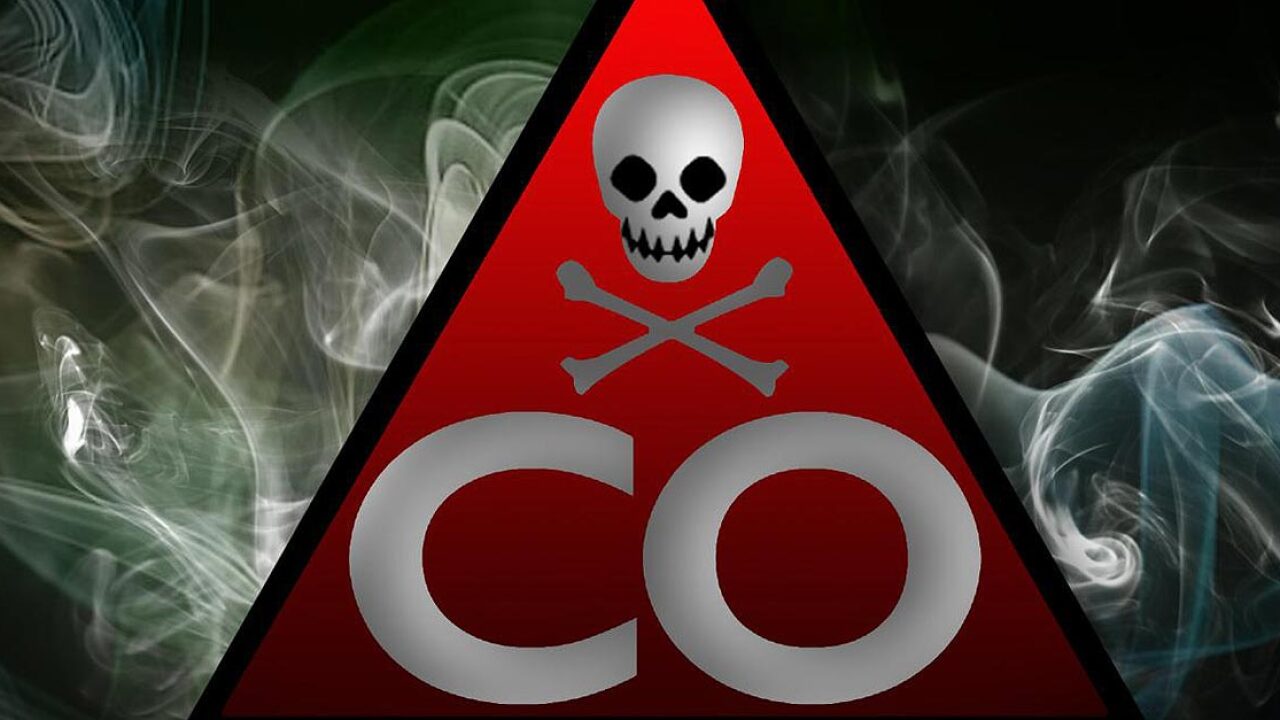 From Abingdon to Alexandria, Virginians have been protected for years, thanks to carbon monoxide (CO) protection measures put in place statewide in 2011.

That year, Virginia was among a dozen states that enacted the 2009 International Residential Code (IRC 2009), which required CO alarms in newly-constructed one- and two-bedroom homes.

However, alarms don’t last forever, and seven years after IRC 2009 was fully enacted, many of these alarms are approaching expiration.

Known as the “silent killer,” CO is a colorless and odorless gas that is impossible to detect without a sensing device. According to the Journal of the American Medical Association, CO poisoning is a leading cause of accidental poisoning in the United States and is responsible for an average of 450 deaths each year.

CO poisoning can cause symptoms such as nausea, headaches, dizziness, chest pain and vomiting that mimic those of many other illnesses, making it difficult to diagnose. In severe poisoning cases, victims can experience disorientation, unconsciousness, long-term neurological disabilities, cardiorespiratory failure or death.

Any fuel-burning appliance, including heaters, fireplaces, furnaces, appliances and cooking sources using coal, wood or petroleum products, can be a potential source of CO. Safety organizations recommend that appliances be inspected by certified technicians, and that homeowners stay educated on the dangers of carbon monoxide.

While alarm lifespans may vary by model and manufacturer, back in 2011, a properly maintained CO alarm had a lifespan of approximately five to seven years. Therefore, CO alarms installed when Virginia enacted IRC 2009 are likely now due for replacement.

In addition to replacing CO alarms as they reach expiration, homeowners should keep in mind the following tips and tools for keeping loved ones safer from the dangers of carbon monoxide: