The traffic stop happened in the 1700 block of Atlantic Avenue around 9 p.m., and the driver who allegedly stole the car had several warrants against him in another jurisdiction in Virginia.

On Tuesday, police said their investigation revealed that "substances that could be used to manufacture methamphetamines were located in the vehicle."

The passenger, 38-year-old Yasmine Mercedes Reid of Virginia Beach, was arrested and charged with Manufacture, Sale, Possession of a Controlled Substance and Conspiracy to Violate the Drug Act. 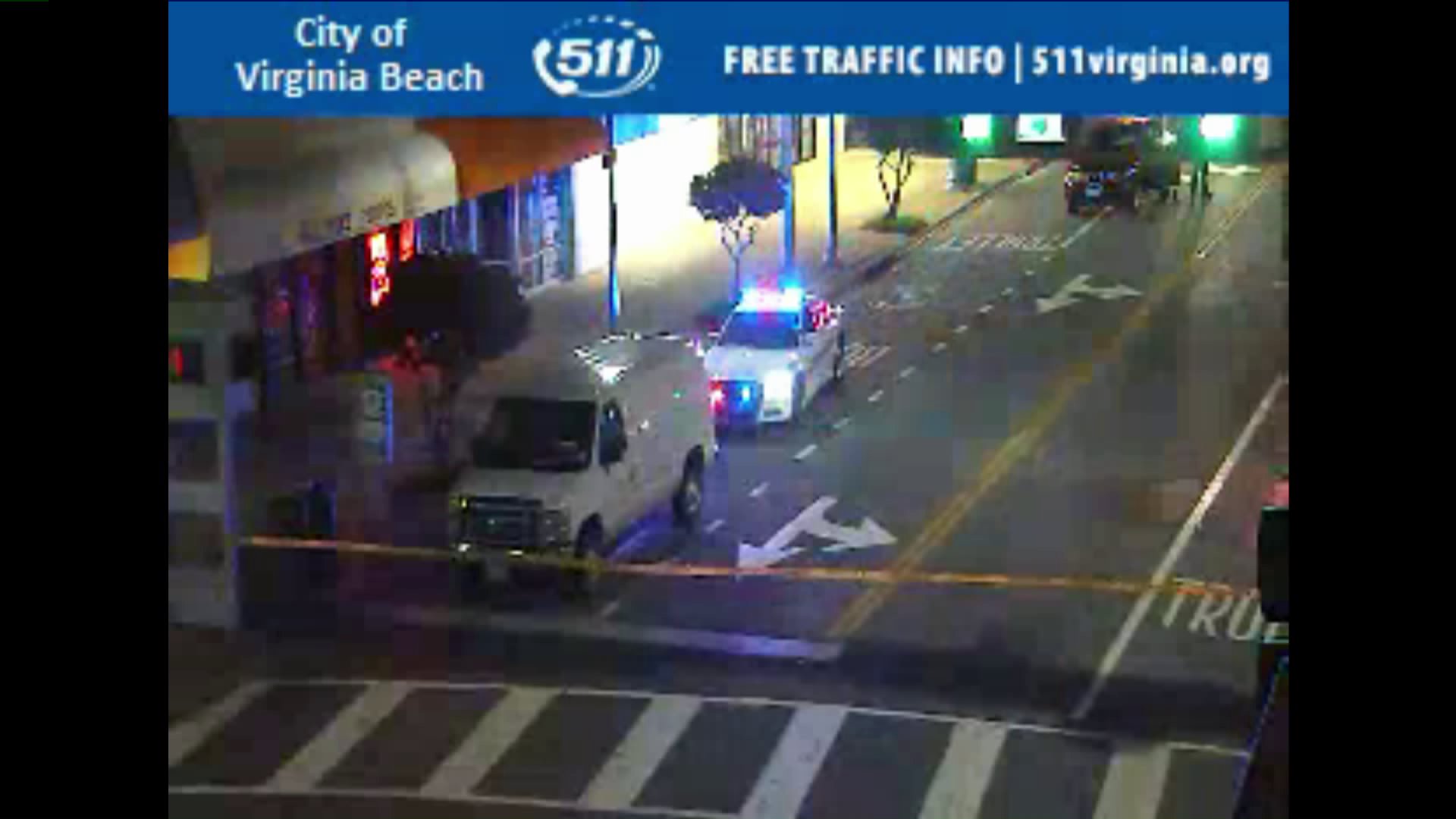