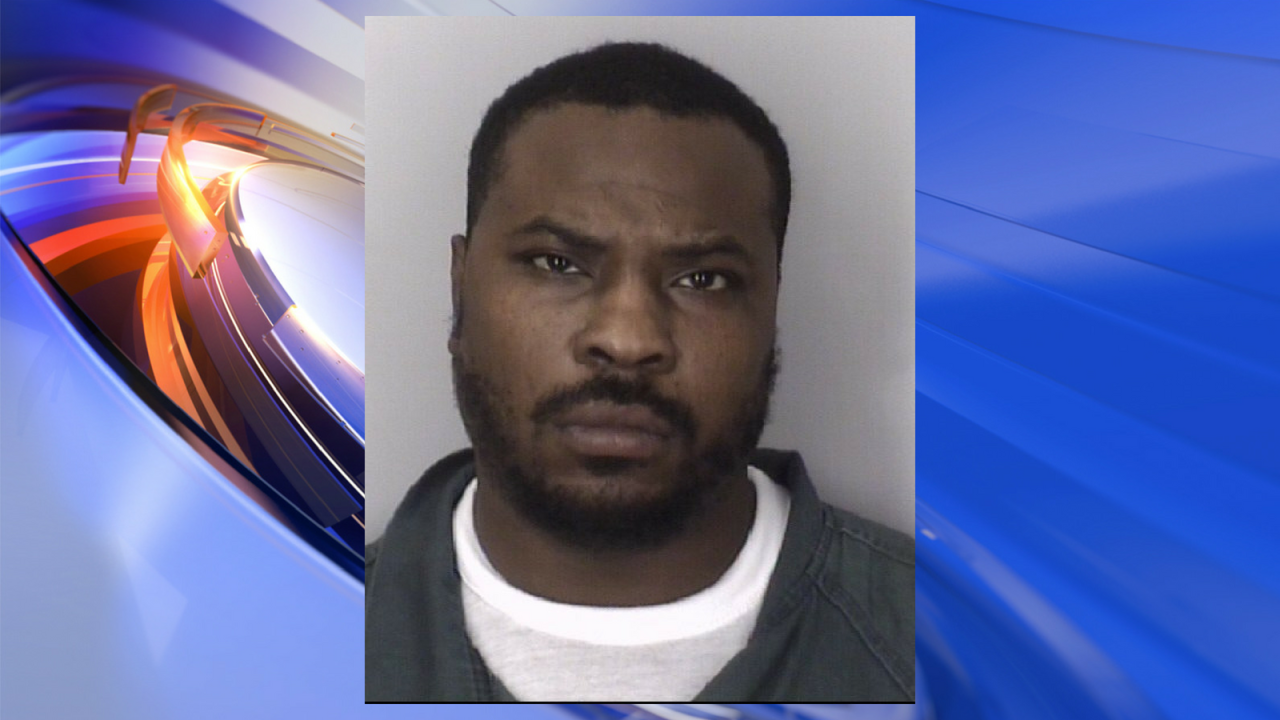 PORTSMOUTH, Va. – A suspect accused of first-degree murder in the 2018 homicide of a Portsmouth man had his charges certified to a grand jury Wednesday.

32-year-old Jermel Roscoe of Chesapeake appeared in Portsmouth General District Court for a preliminary hearing on March 20, where all his charges were certified to the jury.

The incident happened on August 4, 2018, near a Planet Fitness parking lot.

Over the course of their investigation, detectives said they identified Roscoe as the suspect.

Just after 11 p.m. on August 28, 2018, detectives found Roscoe and took him into custody without incident.

Roscoe is currently in the custody of the Portsmouth City Jail, police said.