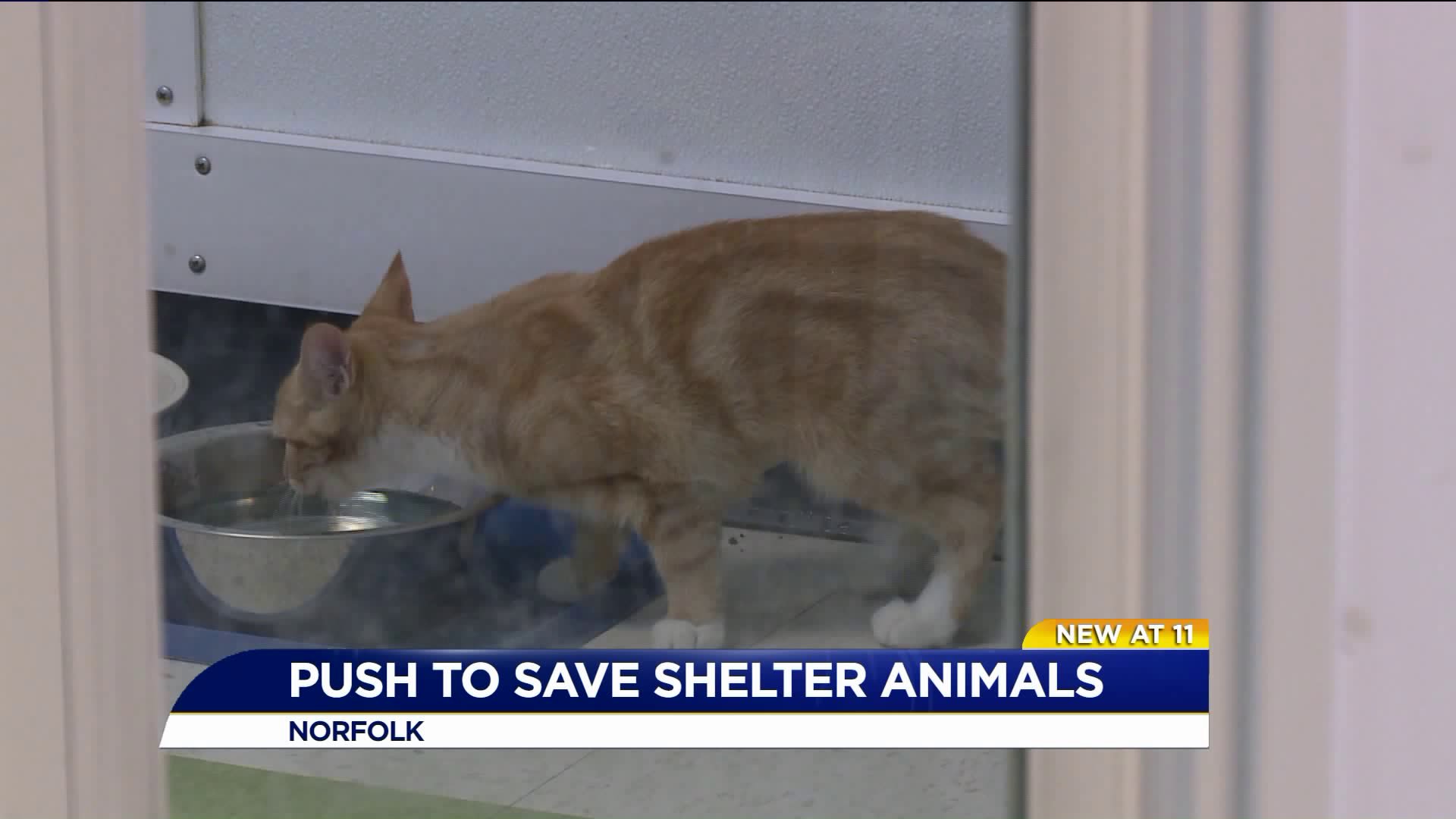 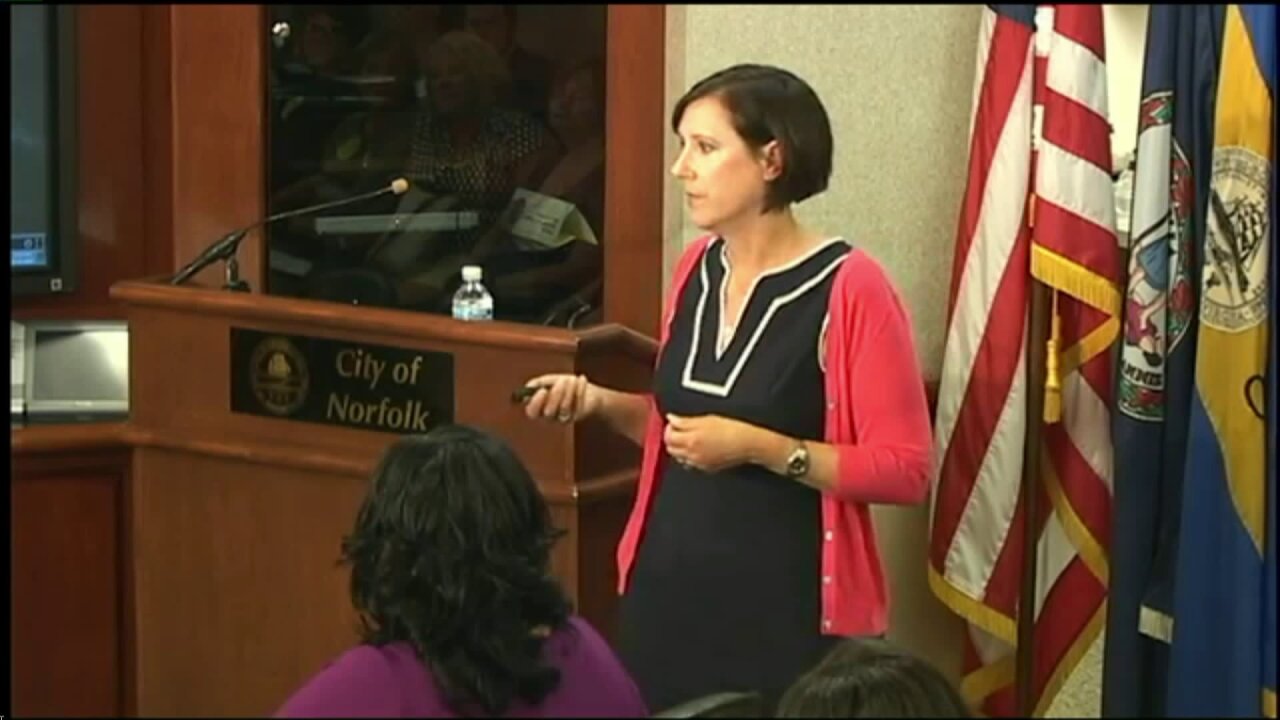 NORFOLK, Va. - Norfolk is the number one place in the state of Virginia where animals are being euthanized when they could be saved, according to no-kill organizations.

Makena Yarbrough from the Lynchburg Humane Society spoke to Norfolk city leaders Tuesday night about lowering that number. Yarbrough is nationally known for her work with no-kill organizations. City leaders invited Yarbrough since it's been a few years since her previous presentation.

"For the entire City of Norfolk, not just the animal center here, they’re the number one place in the state where animals are being euthanized that could be saved," said Yarbrough.

In the City of Norfolk, more than 2,717 animals are killed out of the 8,182 brought in, equaling a save rate of 67 percent. Another Hampton Roads city also makes the list for having a lower than average save rate for the state. Newport News kills 1,480 out of the 6,367 animals brought in for a 77 percent save rate.

"I think it is disappointing. Only because I know there are things that can be changed to save animals. So I will always strive to find solutions to problems so less animals are having to be euthanized that aren't necessary," said Yarbrough.

She believes those changes start with the community, saying it's not something that should strictly be the responsibility of the staff at the shelter in Norfolk. The community has to step up and assist. Adopting from local shelters, fostering pets and donating to local shelters are ways citizens can help. Yarbrough also had ways for the city to delve in and help fix the problem.

"Removing barriers for transport and allowing those animals to go to places rather than being euthanized at the shelter. That's the number one thing," said Yarbrough.